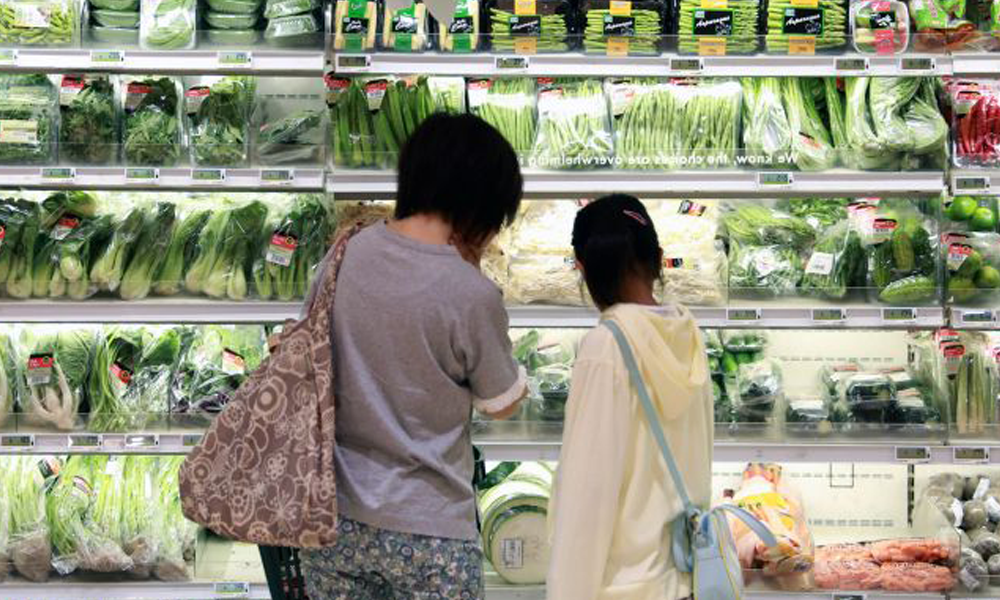 Okay, almost everyone expected Goods and Service Tax to go up… and it did by 2 percentage points to 9 percent!

But there were also other new and “innovative” ways to extract more moolah from Singaporeans, as was announced in Finance Minister Heng Swee Keat’s Budget 2018 speech this afternoon.

Heng said that the GST increase to 9 percent will be implemented sometime between 2021 and 2025, depending on these factors:

9 percent GST aside, the government also announced that GST will be introduced for e-commerce purchases from 1 Jan 2020.

This new “e-tax” will apply to consumers and businesses in Singapore who buy imported services from suppliers based overseas which have no establishments in Singapore.

Overseas suppliers which have establishments in Singapore do not need to pay the new “e-tax”.

This means that overseas vendors whose annual global turnover exceeds S$1 million and who make more than $$100,000 in the sale of digital services to consumers in Singapore must pay the “e-tax”.

For online shoppers, this means that you will incur GST on online purchases when you buy from firms that aren’t registered in Singapore.

The government has also raised the top marginal buyers’ stamp duty from 3 percent to 4 percent for residential properties worth over S$1 million.

The new rate will apply to all residential properties acquired from Feb 20.

The current rate of a tiered 1 to 3 per cent stamp duty for properties below S$1 million will remain unchanged.

The government will increase foreign domestic worker levy by 13 percent, from the current S$265 t0 S$300 per month.

This applies to those who do not qualify for levy concession as they don’t have members of their household who are aged at least 65.

In other words, about 80 percent of maid employers here will continue paying the current S$60 per month maid levy.

BUT HOR… the qualifying age for that levy concession has been raised from the current 65 years to 67 years old.

Mr Heng says he will implement a 10% increase in tobacco excise duty with effect from today.

The increase, which applies to all tobacco products, is to discourage consumption of them.