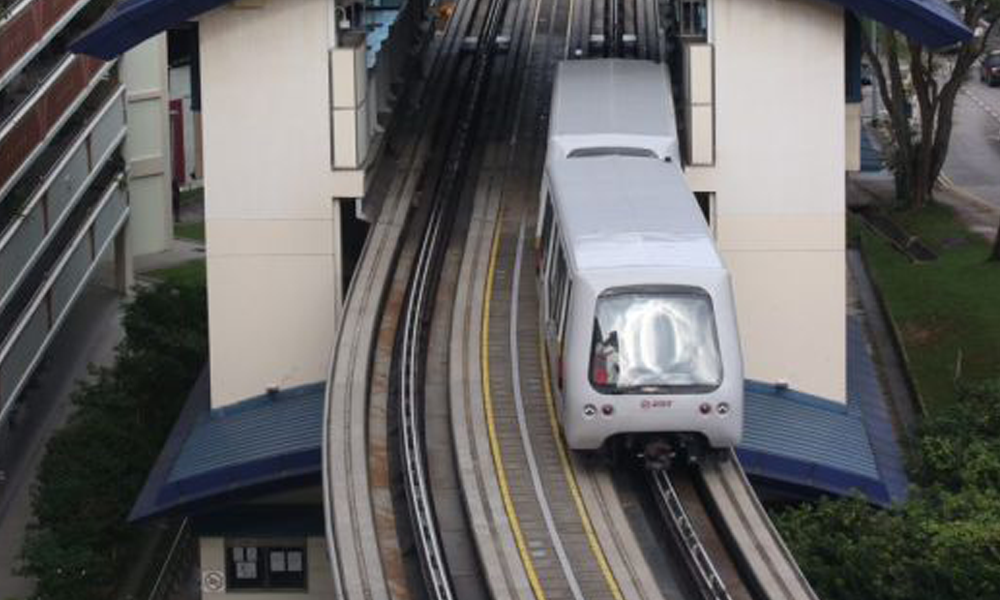 The Bukit Panjang LRT has broken down for the second time this week.

A train broke down between Choa Chu Kang and Phoenix station.

Another train that was sent to push it out of the way got stuck too.

At 4.10pm, SMRT announced that there was no train service from Choa Chu Kang to Phoenix station due to a train fault.

At 4.45pm, SMRT announced that the fault had been fixed and that normal train services were being restored.

In that incident, a train crashed into and damaged a “signal stop tape” near Keat Hong station, disrupting train services for about 5 hours.