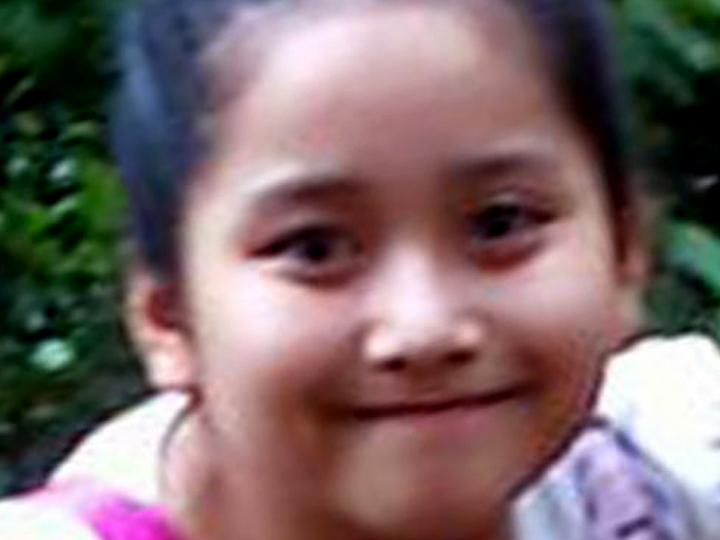 She wasn’t into physical activities, much less a sport like Parkour which requires much physical exertion.

So why did 14-year-old Shina Adriana Hendricks make that fatal leap in school?

It was earlier believed that Parkour-gone-wrong was the cause of Shina’s death, when she jumped from the 4th to 3rd storey and missed a ledge.

But Shina’s aunt, Sandra Ross, claims that bullying pushed her over the edge.

Ms Ross said that Shina “complained to her sisters that this boy would always abuse her with vulgarities and called her names.”

She said that her niece was being bullied by this male classmate and the bullying had been going on for over a year.

Shina’s best friend said a boy had issued her a dare, added Ms Ross, who declined to reveal what the  dare was.

The fatal incident happened on Tuesday at around 9am at Spectra Secondary School – a specialised school for students from the Normal (Technical) stream.

Shina was sent to Khoo Teck Puat Hospital, and subsequently transferred to KK Women’s and Children’s Hospital where she died from her injuries.

Yesterday afternoon, she was laid to rest at Choa Chu Kang Muslim Cemetery.