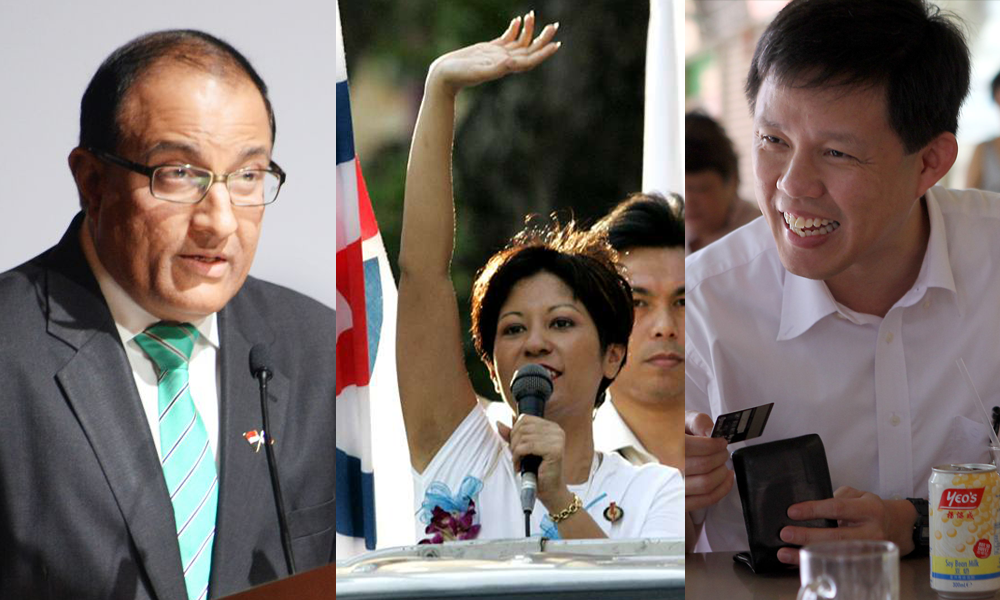 There will be no changes to the ministers helming the Defence, Health, Law, Home affairs, Foreign Affairs, and Transport portfolios.

Ms Indranee, currently the Senior Minister of State for Law, will be named a Minister in the Prime Minister’s Office and Second Minister for Finance and Education.

NTUC secretary-general and Minister in the Prime Minister’s Office, Chan Chun Sing, will head the Ministry of Trade and Industry.

Current MTI minister S Iswaran will be appointed Minister for Communications and Information.

Still, he will remain in the Trade and Industry Minister as the Minister in Charge of Trade Relations.

His previous MOE partner, Ng Chee Meng, has been moved to lead NTUC.

Edwin Tong, an MP for Marine Parade Group Representation Constituency (GRC), will be named Senior Minister of State for Law.

Pasir Ris-Punggol GRC MP Sun Xueling will be appointed as a Senior Parliamentary Secretary for Home Affairs and National Development.

Lim will be appointed Special Adviser to the Ministry of Trade and Industry (MTI).

The majority of the changes will take place from 1 May 2018.