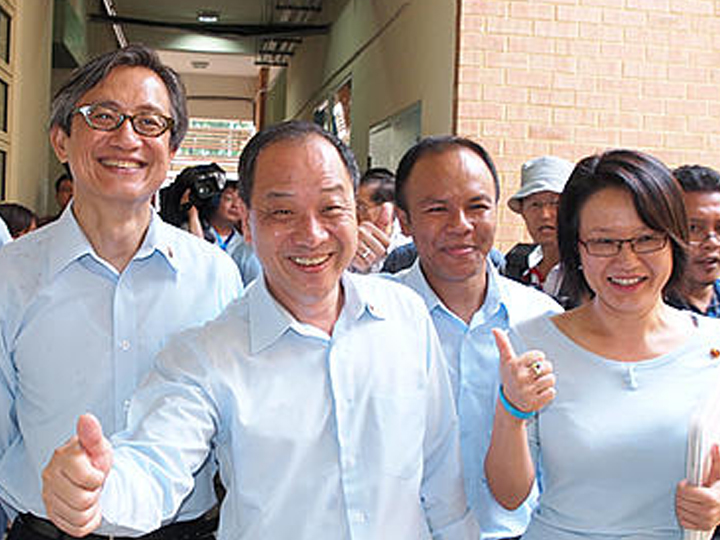 Like many of my friends, I plain hate the PAP. Whatever they do, it is never good enough, never soon enough and never fair enough. So when the Worker’s Party won a GRC at the last general election, I had high hopes that perhaps Singapore could soon have a political party that cared enough for the common man.
Sadly, the Worker’s Party talks a good game, but since the last general election they have failed to deliver on any of their promises. What makes matter worse is that instead of staying focused on championing the common man, the Worker’s Party had to embezzle money from the Town Council’s sinking fund to pay for general maintenance and repairs and is now fighting for their own political survival.
AHPETC, instead of being a beacon of hope for all Singaporeans that someone other than the PAP can provide for us, turned out to be an epic failure. Friends living in AHPETC-run areas are disgusted and frustrated at the condition of their estate. Property prices have also fallen and property agents tell me that HDB flats in opposition run estates sell for 15% less than comparable estates in PAP-run areas.
Besides all of this, there are now several reason why I would now never vote for the Worker’s Party. Firstly, they lack transparency. Public records (and by their own admission to the media), Sylvia Lim and gang never disclose things in time and they never submit reports they should be submitting. Every time they are reminded, they come up with yet another creative excuse. In short, all documents are conveniently missing or destroyed or being manually counted.
Secondly, Sylvia Lim and gang fail to deal expeditiously with problems. The AHPETC S&CC arrears issue is a prime example. This is a major concern to me as how you manage a Town Council demonstrates your competency. If you cannot even manage a few HDBs blocks, how are you going to manage a country.
And thirdly, commingling. While I am not an accountant, and I am waiting to see what the Accountant General Office (AGO) says about the management of Town Council funds, I have a sinking feeling that money from Aljunied was used to cover loses in Hougang. If this is the case, and the Worker’s Party leadership of Sylvia Lim and Low Thia Khiang is not mature enough (or brave enough) to explain to their electorate why their money was used to fund another estate, then this speaks volumes about their character.
In short, while I may not like the PAP, I am at least certain that they are people of character and that they will be able to run my country. You may call me a coward, but I am not ready to risk my, and my children’s lives, to try something that is likely to be worse. Until a viable opposition appears, I regrettably will have to stick with the PAP.

This commentary was written by Bumiputra and first published on SingaporeGeneralElections2016.
Send us your commentaries at mail@redwiretimes.com