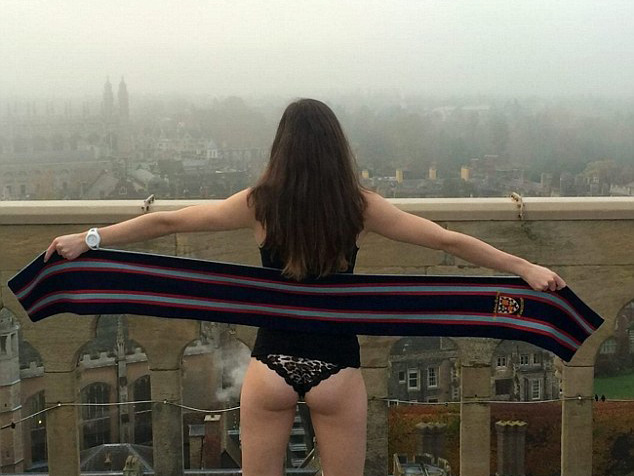 So this is what the top brass of the education world gets up to when they’re not mugging away for their exams. Can we expect to see something similar in Singapore? Hopefully, but most probably not. It’s just our arse luck. Blame the government for not repealing the ban on public nudity!

Cambridge University students are renowned for their intelligence so you would think they’d have more sense than to emulate Kim Kardashian.

But that’s exactly what 12 undergraduates have done by volunteering to take part in a competition called ‘Cambridge’s Best Bums’. 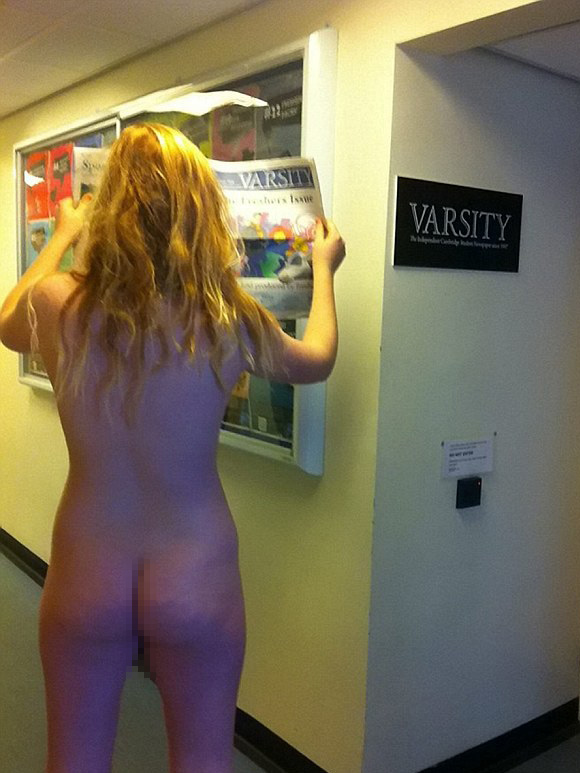 One of the entrants uses Kim Kardashian as his muse as he replicates her infamous Paper cover by wearing long black gloves, a pearl necklace and little else.

Others stripped naked on rooftops or beside the River Cam while one male undergraduate posed for his picture next to a confused bull. 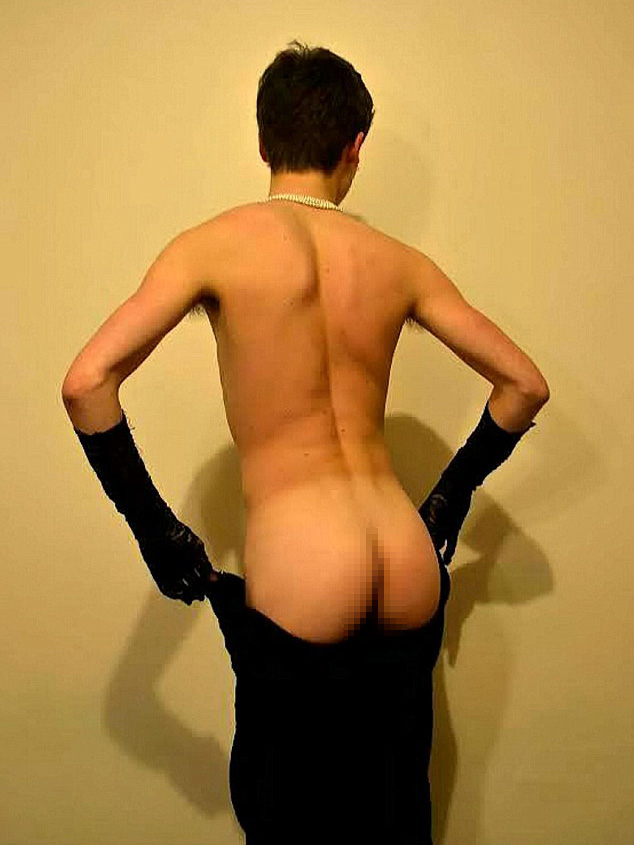 The six male and six female contestants are vying for the title of ‘Cambridge’s Best Bum’ with their cheeky shots.

Organisers said all the entrants had ‘volunteered’ their services and both male and female students were participating in the same competition. 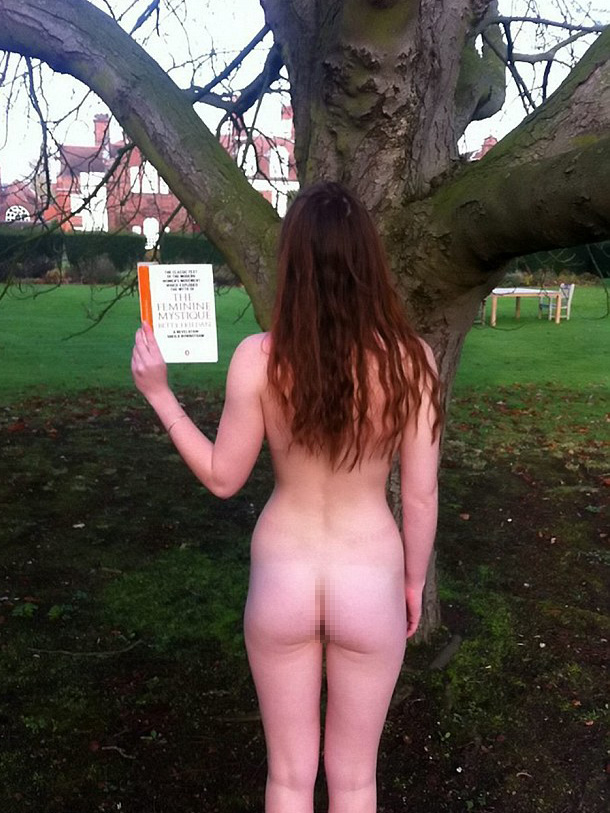 While reality star Kim has put bottoms firmly in the spotlight recently, the Cambridge students can actually lay claim to starting the trend.

This is the third time they have run their controversial competition – which has received opposition from women’s groups and has been forced to change its name.

It was originally dubbed ‘Rear of the Year’, but had to change the title last year after being contacted by the annual competition who claimed they had stolen their name. 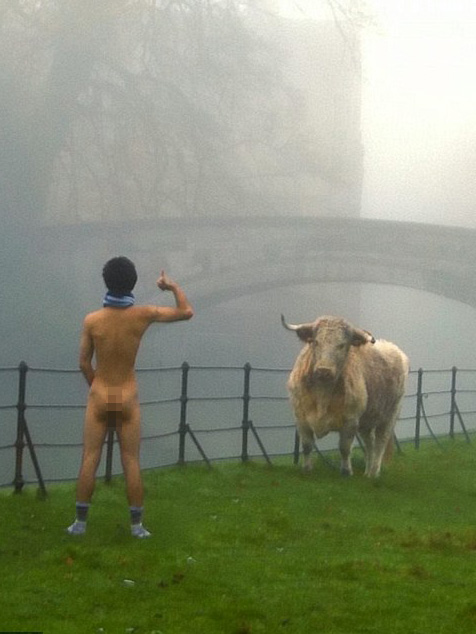 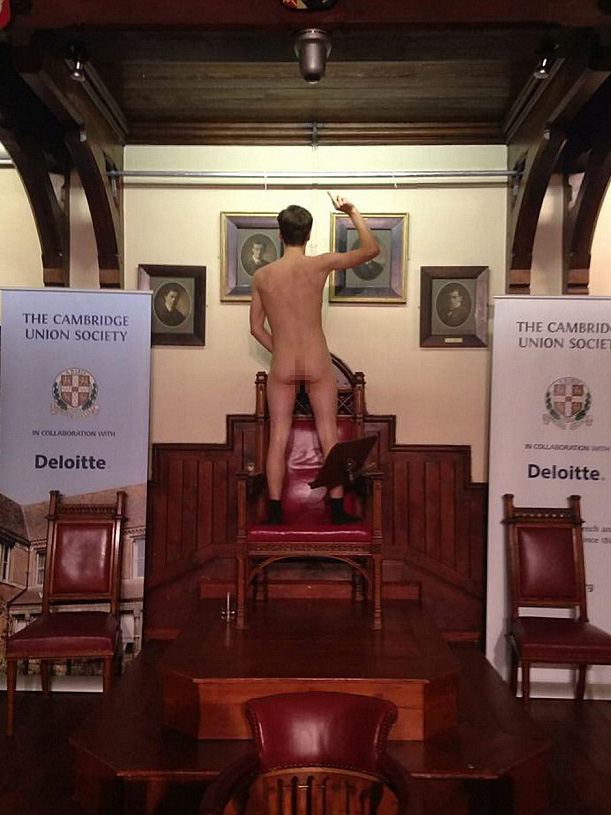 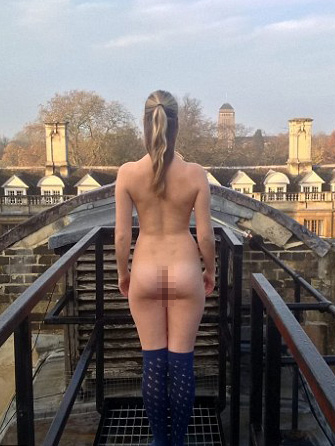