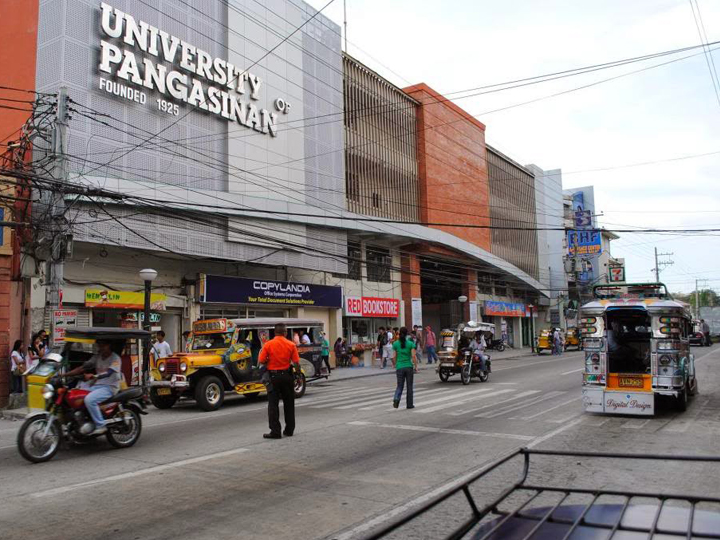 SCODETH: For background. I’m Filipino but was raised in Canada. I come from a place where cheating and plagiarizing are the worst things you can do academically. I decided to take a year break after finishing high school and during that time my parents convinced me to go to the University of Pangasinan. My parents went to that school and became successful, so I thought why not?

I first noticed that people were cheating when people kept whispering to me during tests to give them the answers. At first I thought it was just one bad apple but it kept happening over and over again. I asked my friend about it and he said cheating was normal here. I was appalled. What’s the point of being a stellar student, of working your ass off every day if your classmate just cheats and gets the same mark you do with no effort. I couldn’t stand it.

In my school, the professor is only there for twenty minutes out of a ninety minute class. The rest of the time, we are taught by student facilitators, students who take on the role as teachers in exchange for lower tuition rates. Today I had a psychology test and the majority of the class, including myself, didn’t study. Instead of just taking a bad mark like I did, they just cheated off each other. I had enough. I wrote a letter on the back of my test telling the teacher about how so many of my classmates were cheating. I handed the test to the student facilitator, and do you know what he did? Instead of giving that test to the professor, he called me to the front of the class and told me, “Don’t do this. You’re going to make all of your classmates fail. I’m going to give you back your test so erase it”.

I can’t believe it. I can’t fucking believe it. The student facilitator… The one who should be making sure we don’t do anything like cheat, is telling me not to inform the professor about how my class, and all of my other classes as well are full of cheaters. The other students caught wind of this, and they all got really pissed off at me. Like I was in the wrong. Like it’s okay to just cheat your way through university. I can’t fucking stand it. I’m so angry right now. I can’t tell the professor any more because I’m worried about retaliation from the other students (which is why I wrote a private letter to the teacher which I handed to the student facilitator). Are all universities here like this? If it is I shouldn’t have listened to my parents. I should have just gone to Carleton for engineering like I was originally planning to do. I decided to go to university here in The Philippines because I wanted to graduate debt free, then do my master’s in Canada. But this school has no integrity. It’s a mockery to the world of academia when so many of its students openly cheat among themselves, while the student facilitators just let it go.

I’ve been thinking about either switching to a new university where cheating isn’t so prevalent (if any of those exist in The Philippines, please tell me) or just go study in Canada like I had originally planned to. I’ve always been a good student, so I can get into universities that don’t require an ENG4U mark(89% average, but didn’t take english in grade 12) like Carleton or Brock. I would have gone to something like U of T, but I’ve always gotten poor english marks throughout my life. I can speak it just fine, but I hate analyzing English.

Send us your letter at mail@redwiretimes.com
Find us on Facebook! https://www.facebook.com/redwire.singapore