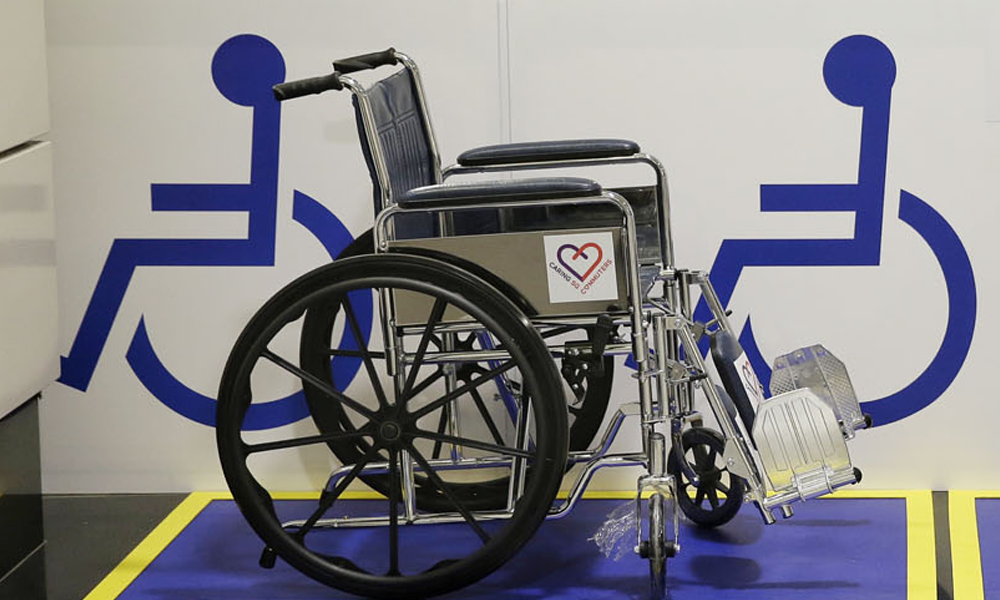 Launched in 2007, you’ve to wonder what has been done with the S$3.2 billion that’s left in the kitty – has it been put aside and invested exclusively for the purpose of healthcare?

We don’t know – the Health Ministry has been very quiet on this despite 11 years passing.

Well, Eldershield has now become CareShield Life, and it has been made compulsory that Singaporeans pay premiums from the age of 30 to 67 years old, starting from 2020, with the premiums increasing every year.

But, the Health Ministry has failed to justify the benefits of ElderShield for the average Singaporean, and it looks like Careshield Life is going to put an additional undue burden on all of us.

Many questions which remain unanswered:

(1) What’s the ratio of premiums to claims? How is it that in 2017, Health Minister Gan Kim Yong reported that S$2.6 billion has been collected since the launch of ElderShield, with S$100 million being paid out, and still this scheme must be expanded?

(2) Didn’t the government say that the pending increase in GST is aimed at increasing public funds for spending on healthcare? And still, we have to pay higher taxes, and an additional S$200+ every year for a disability plan that we might not use? Double-dipping then, by the gahmen?

(3) A “social-inclusive” health insurance in which every Singaporean has to pay, but women must pay 23 percent more than men – huh? Yeah, Singaporean women live longer on average, but isn’t the whole premise of insurance about paying premiums from a diversified and large risk pool? If not, then shouldn’t Singaporeans be allowed to decide whether or not they want to participate in this scheme?

(4) Transitional subsidies for the first 5 years of implementation – then what’s going to happen to the next generation of 30-year-olds, and the generations after them?

A rose by any other name will still smell the same, and have the same thorns.

The Health Ministry must justify with concrete data why CaresShield Life is necessary for Singaporeans.