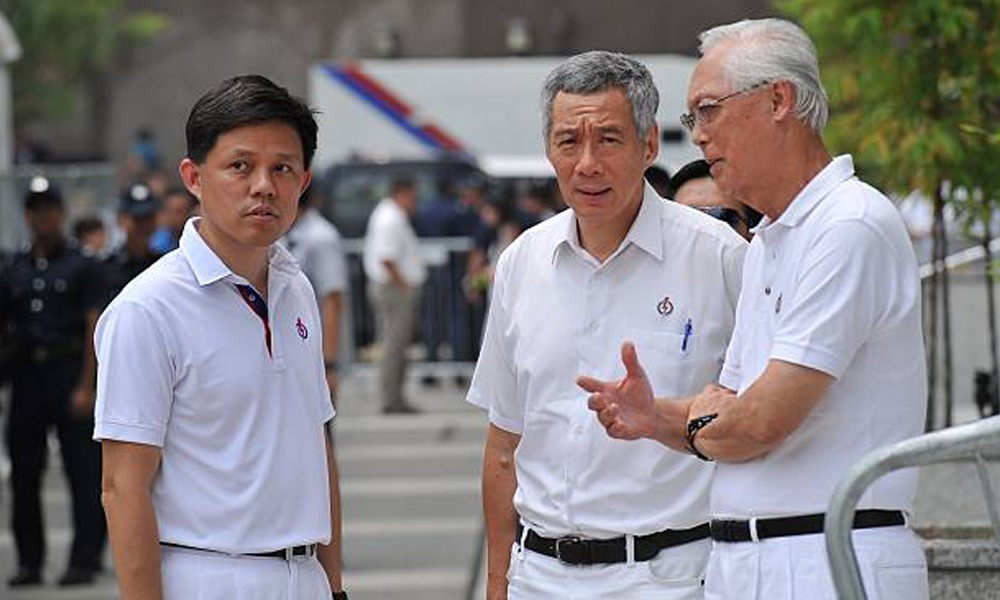 HAROLD CHAI: Anyone who doesn’t believe that Singapore has a natural aristocracy had better believe it now.

That “natural aristocracy:”, as Prime Minister Lee Hsien Loong put it, comprises that 1 percent elite, including minister who think they’re better than everyone else.

And now, Goh Chok Tong has come out in defence of the elite, talking about how they sacrificed so much to earn a S$1 million annual wage.

To say that anyone who makes less than S$1 million a year is “very, very mediocre” simply means that Goh believes 99 percent of Singaporeans are incompetent.

The median wage of Singapore residents hovers around S$54,000 a year.

But the question then is what price is Singapore paying for our “top” public servants?

Are they being promoted because they were promised the position of minister?

Tong supposedly gave up a S$2 million salary to join the PAP.

Is the PAP then beholden to eventually promote him to a full minister so he can grab his million bucks a year (MR4 ministers earn S$1.1 million annually), since he had to take such a drastic pay cut in the inital stages when he joined politics only as a MP?

Isn’t this another example of “scholars” in action, where government scholars receive preferential treatment throughout their civil service career so they can make it up the rungs of government?

There’s nothing wrong with paying ministers well if they do their job well – that’s what we expect for ourselves too.

But is the government then really promoting the best, or giving them a leg up because of promises made?

Education Minister Ong Ye Kung can go fly a kite when he talks about meritocracy – the system designed by the PAP has already cemented the position of elites in Singapore.