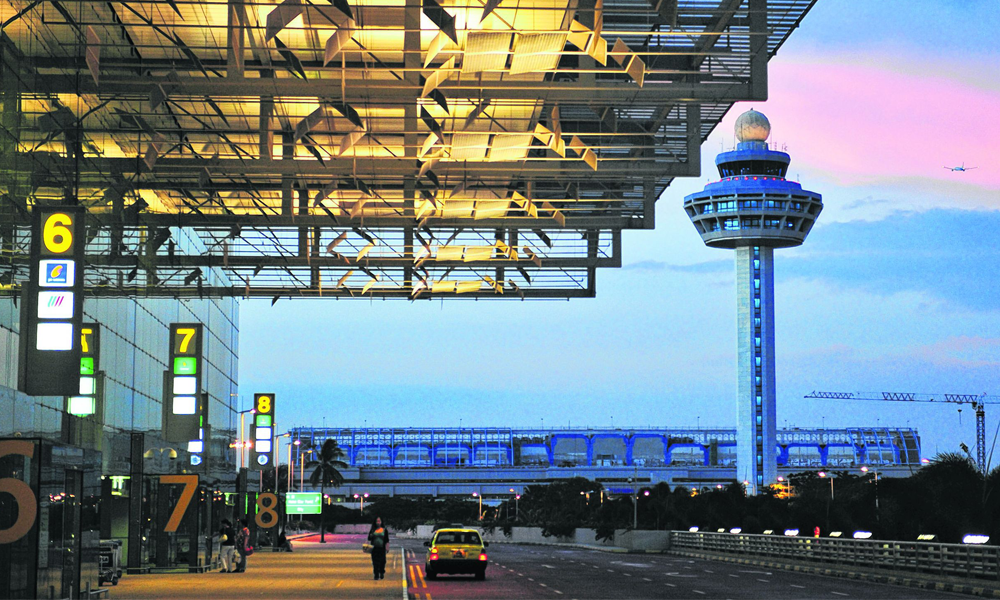 Travellers using Changi Airport will have to pay up to S$62.30 in passenger service fees come 2024 – which is double the current departure charge of S$34

Adding this to the current departure charge of S$34, that’ll mean that travellers will need to pay S$47.30 from 1 Jul.

So, come 2024, travellers departing from Changi Airport will expect to pay S$62.30 in passenger service fees.

Transit passengers will not be spared – they will be charged an Airport Development Levy of S$3.

The last time Changi Airport raised passenger service fees was in 2013, as the new T4 and expansion of T1 was in the works.

This time round, the higher fees will go towards paying for the Changi East project, which includes the new T5 as well as the construction of a 3-runway system which started in 2016.