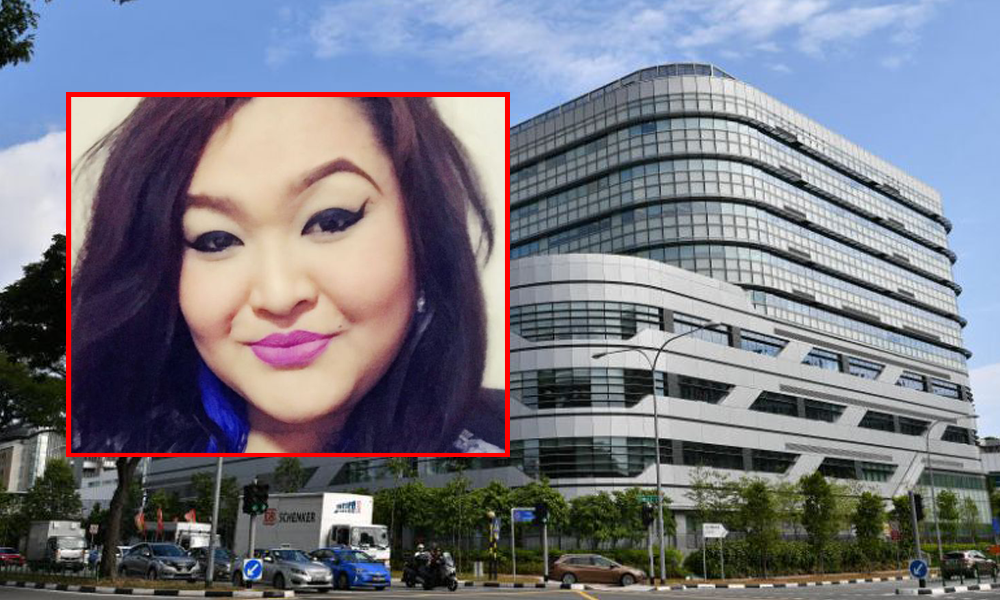 Her lung cancer should have been detected at an early stage.

But due to negligence by Changi General Hospital and its doctors, Noor Azlin Abdul Rahman’s cancer went undiagnosed until it had spread to a lymph node.

The 39-year-old is now fighting Stage IV cancer that has progressed to her brain.

There is no cure for Stage IV cancer.

Today, the Court of Appeal found CGH and the 2 specialists who attended to Ms Noor negligent with regards to patient care.

The hospital was singled out for “serious inadequacies” and lack of accountability by Justice Andrew Phang.

Ms Noor first went to CGH’s emergency department in 2007, and was attended to by Dr Imran Mohamed Noor for an “opacity” in her lungs.

Dr Imran diagnosed that she had an infection told her to return if there were further problems.

In 2010 and 2011, she sought further treatment and had X-rays taken on both occasions.

The radiologist recommended follow-up consultations on both occasions.

But, CGH failed to inform Ms Noor of her X-ray results.

Also, said the court, there was “no record whatsoever of the senior doctor who had supposedly reviewed the radiological reports and who made the clinical decision” not to recall the patient.

The court said it had “grave concerns” over how the radiological reports were treated, leading to the decision not to recall the patient.

The hospital’s procedures allow two senior doctors to decide against the radiologist’s recommendation of a follow-up, but didn’t require a record of who those doctors were and the reasons for the decision.

As a result, the patient wouldn’t know about the decision, and any doctor further down the line would not be able to check against such decisions to understand why they were made.

The cancer was detected following a biopsy in Feb 2012.

The court told CGH “to consider the possibility of settlement in the interests of expediency and resolution” because of the “physical and emotional challenges” that Ms Noor will continue to face as a result of her medical condition.

Following the verdict, Ms Noor said she is relieved as the medication she needs is very expensive and not all of it is covered by Medifund.

She is working part-time to pay for her medication, and remains apprehensive as no settlement has been decided on yet.