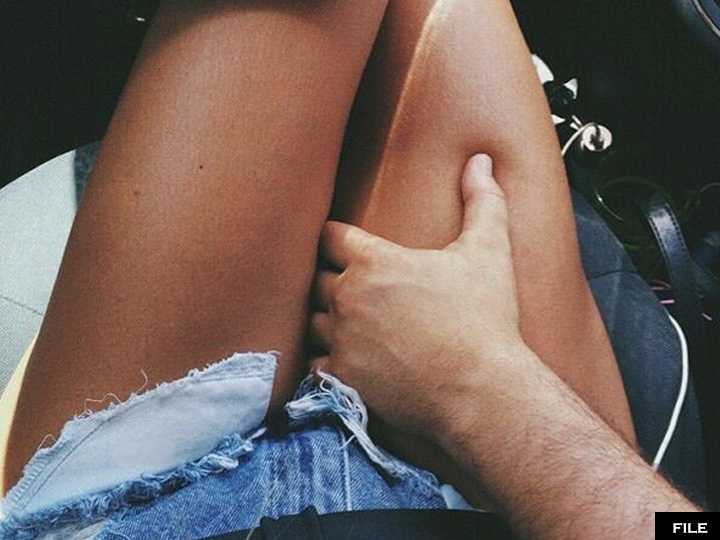 She guai guai listened to the young Uber driver who instructed her to sit in the front seat next to him because he had “another passenger to pick up”.

Little did the 25-year-old lady know that she would get groped because she turned him on.

27-year-old Uber driver Ng Chee Hong picked up the lady passenger on 25 Sept 2016 after she had made an Uber Pool booking.

As directed by Ng Chee Hong, she sat in the front passenger seat.

Later, the chee hong Uber driver picked up another male passenger and dropped him off, then proceeded to send the lady to Bukit Panjang MRT station.

Upon arrival, the lady was unbuckling her seat belt to alight when she felt someone touching her right thigh.

She turned her head and saw the chee hong Uber driver stroking her right thigh with his hand.

The lady alighted and lodged a police report when she reached the MRT station.

In his defence, the chee hong Uber driver said he molested the lady as he found her pretty.

In court today, he was sentenced to 18 months probation for molest.

However, the prosecution has managed to stay the sentence.

It intends to appeal for a more severe punishment.

The Deputy Public Prosecutor, who is seeking an 8-week jail term, said that there is an over-riding public interest to ensure that commuters had a safe ride home and that a harsher sentence would act as a deterrence to public transport providers not to have any designs on commuters.

“There is growing prevalence in the use of online ride-booking apps and ride-sharing apps like Uber and Grab. The drivers of these vehicles should be treated no differently from taxi drivers, who similarly provide a public transport service.”

The maximum penalty for outrage of modesty is 2 years’ jail, a fine, caning, or any combined punishment.