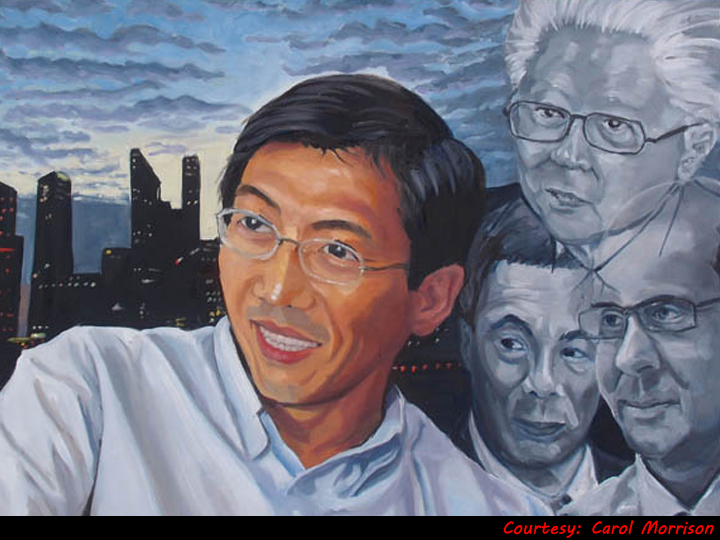 CHEE SOON JUAN: In it’s reply to my Wall Street Journal op-ed (“A new vision for Singapore”; Nov 28), the Government, through its consul-general Jacky Foo in Hong Kong, accused me of not sticking to facts (“SDP’s Chee ‘dishonest’ in calling Singapore model a failure: Govt”; Dec 4).

It stated that, like many other countries, income inequality has increased. What it does not say is that income inequality in Singapore is one of the highest among comparable economies. In addition, this inequality is almost wholly a creation of government policy and inaction.

For instance, while the Government rewrites banking laws to attract high-net-worth individuals from across the world (Singapore has the highest proportion of millionaires globally), it refuses to legislate minimum wage.

And while we are, according to the Economist Intelligence Unit, the most expensive city in the world (much of which is due to land prices controlled by the State), we still have families, to cite the Government’s letter, “earning just 1,000 Singapore dollars a month”

The Government asserts that these families are able to afford their own apartment. It forgets that they still need to eat, transport themselves to work, send their children to school, seek medical treatment when they fall ill, and save for retirement.

Singapore has one of the highest household debt-to-gross domestic product ratios in Asia at 77 per cent, steadily increasing from 64 per cent in 2007.

I should not be the one accused of being out of touch with reality.

The Government concludes that I “pander to the editorial tastes of the Western media”. For the record, I offered the piece to The Straits Times, but it was not accepted.

This letter was written by Dr Chee Soon Juan.
Send us your letters at mail@redwiretimes.com