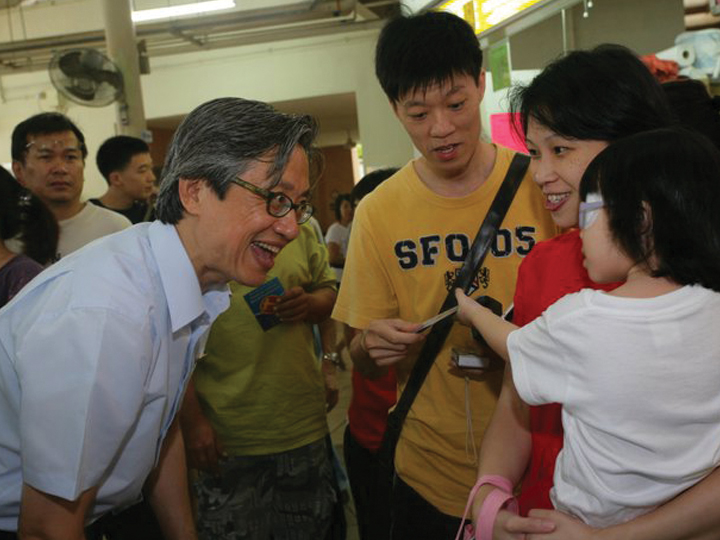 HAROLD CHAI: It’s good that the Workers’ Party’s Chen Show Mao has clarified the reason for his stepping down as party treasurer.

Apparently, it’s because his tenure ended, as he explained:

“I did not quit or resign, but have stepped down from the post in accordance with the terms of my appointment. At the time of my appointment three months ago, it was agreed with the CEC, which appointed me, that my term as WP Treasurer would end in three months’ time, which is now upon us.”

Mr Chen, who remains a CEC member, said this in a Facebook post on Sunday amidst worries of an internal rift in the party, and questions on whether he would stay or go.

He should have clarified this from the outset, so that there wouldn’t be all this apprehension over any party split.

So too, Leader Low.

When asked about it earlier, was it so difficult to save supporters the headache and say it plainly that Chen’s time was up so he stepped down?

As the public calls for more transparency from the government, whether it’s over train defects, the Hep C outbreak or other concerns, I would expect the same standards from the WP.

It’s supposed to be our bastion of a “proper” opposition party, and the party we turn to when the PAP machine lets us down, so we’d expect that them to do better than this.