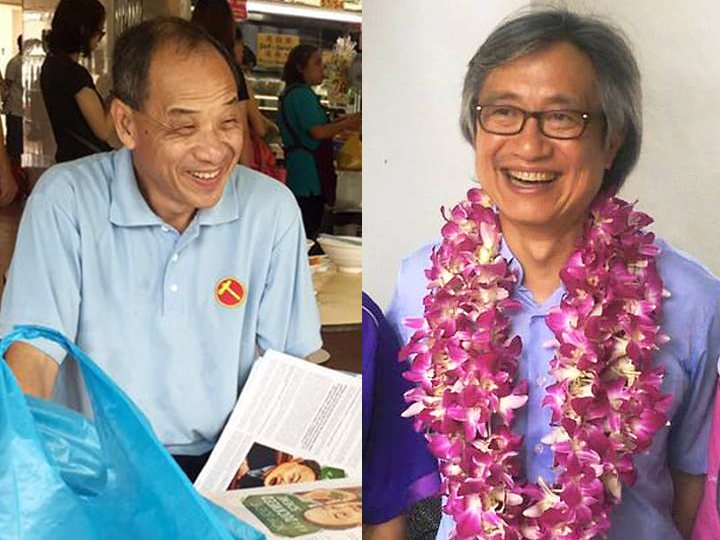 In the latest sign of underlying tensions in the Workers’ Party camp, Chen Show Mao has quit as party treasurer after serving his 2nd term in the position for just 3 months.

Secretary-General Low Thia Khiang has confirmed his resignation from the post, but he still remains a member of the party’s Central Executive Council.

Mr Chen, and MP for Aljunied GRC, resigned from the treasurer’s position 2 days ago, and has declined to elaborate on his reasons for stepping down.

The party has also declined to reveal more about his resignation, citing reasons of confidentiality.

Mr Chen has been replaced by former deputy and Non-Constituency MP Dennis Tan.

Just months ago, Mr Chen had challenged Mr Low for the position of Secretary-General.

He had been nominated by party cadres, but eventually lost Mr Low by 16 votes.

At the time, he mentioned that he had accepted his nomination for the post because “It gave us an opportunity to exercise our democratic rights.”