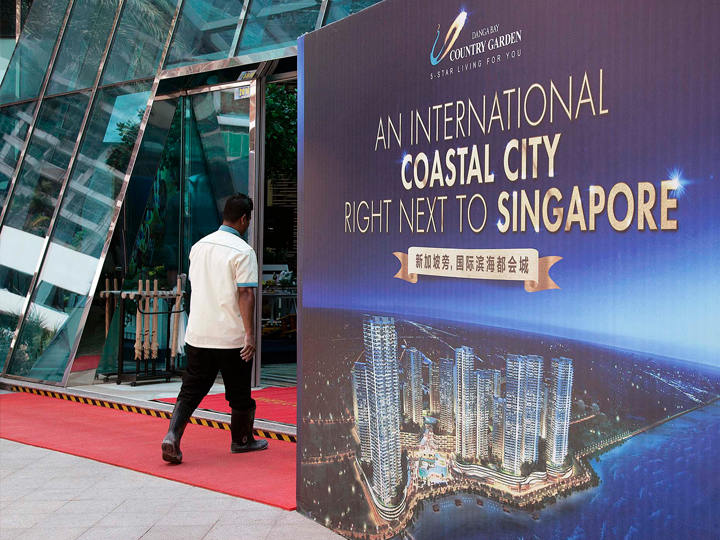 The heat is on for Singapore, as Chinese investment threatens our nation’s long-term survival as a trade hub.

China developers are pumping in hundreds of millions into developing the eastern coast of Johor Bahru, including the Iskandar region and 4 artificial islands, with the aim of making this a residential and business district.

The size of this economic zone alone is 3 times that of Singapore. 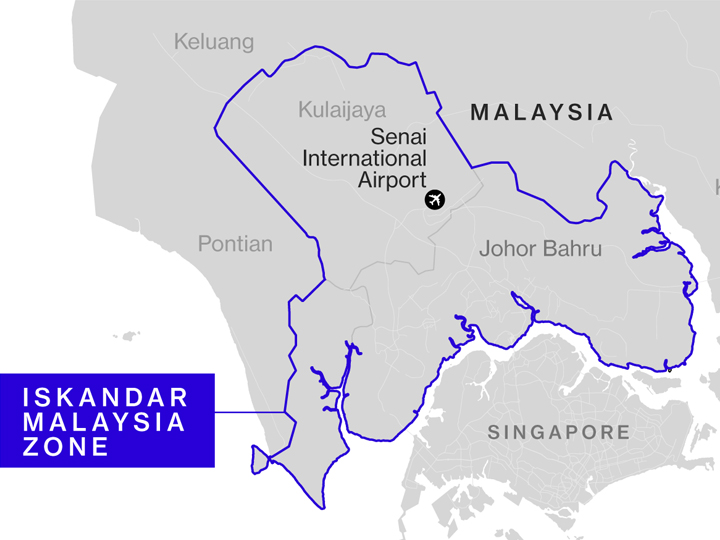 With the blessings of the Malaysian government, and working with Malaysian developers, the area once developed could pose direct competition to Singapore for commercial and housing opportunities.

Hundreds of billions have been pumped into the development.

They’re betting that JB will eventually become the next Shenzhen. 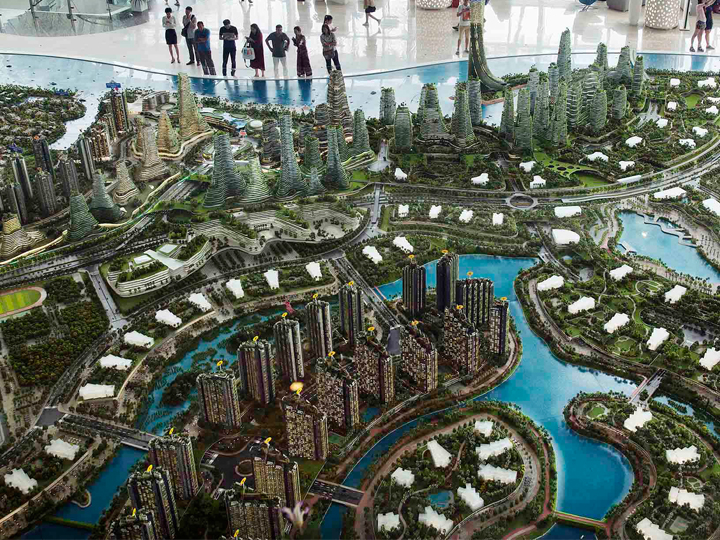 Construction began in February this year, and once developed, the 4 artificial islands will house 700,000 people.

It will also include office towers, parks, hotels, shopping malls and an international school, all draped with greenery.

Another residential development by Country Garden in Danga Bay in 2013 has already seen all 9539 apartments sold.

Country Garden has said that it was “optimistic on the outlook of Forest City” because of the region’s growing economy and location next to Singapore.

Guangzhou R&F Properties Co. has begun construction on the first phase of Princess Cove, which will comprise about 3000 homes.

Aggressive marketing of the residential units has seen developers flying in planeloads of potential buyers from China.

Meanwhile, Malaysia’s biggest landowner in the Iskandar region, UEM Group Bhd, is selling plots to manufacturers to boost economic activity in the area.

International entities such as US firm Hershey and UK movie studio Pinewood have already set roots in the region, joining other commercial entities like amusement park Legoland.

Experts say everything is expected to fall in place eventually, in terms of infrastructure, manufacturing, education, healthcare and population growth. 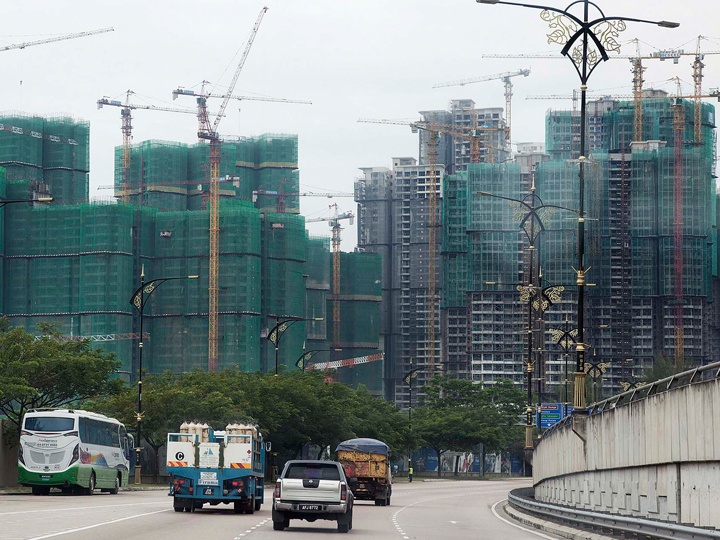 What then, for Singapore?

As it stands, our sea and air ports have lost their once-pivotal position in Asia, and our manufacturing sector is seeing a year-on-year decline.

Trade deals which the Singapore government has banked on, such as the TPP, appear to have fallen through.

The government has repeatedly called for local workers to upgrade their skills to match a changing economic landscape, but it appears that the drive has made little headway.

Losing our infrastructural dominance, lacking in capable human capital to drive growth, and faced with growing competition from the north, the outlook for Singapore’s economy is grimmer beyond the current recession we face.