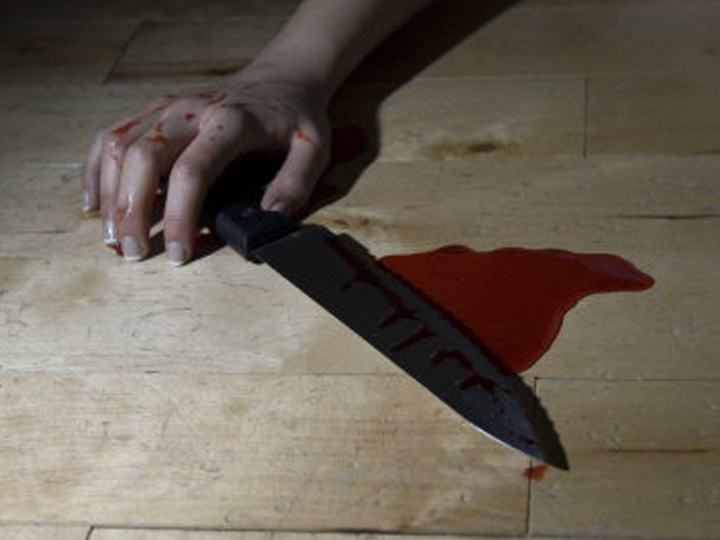 Death, to the tune of 190 lacerations and bruises.

That was the fate of one 24-year-old woman, Ms Zhang Jie, after she broke up with her boyfriend – 31-year-old Xiao Guiliang, a China National living in Singapore.

For that, he was sentenced to 12 years in prison today (3 Mar), and 6 strokes of the cane for culpable homicide not amounting to murder.

The killing took place on July 7, 2013, at Blk 631 Jurong West Street where Xiao and Ms Zhang also used to live together.

Xiao felt betrayed after seeing Zhang with another man. Following a confrontation, he slashed her multiple times on her head, neck, chest and arms with a knife.

Ms Zhang had initially threatened Xiao with the knife out of fear that he would hurt her.

In a sharp twist,  he wrested it from her and slashed her to death with it.

Xiao then tried to kill himself by drinking insecticide.

Investigations revealed that a few months prior to the incident, Ms Zhang had told Xiao that she was pregnant and had gotten an abortion in Singapore.