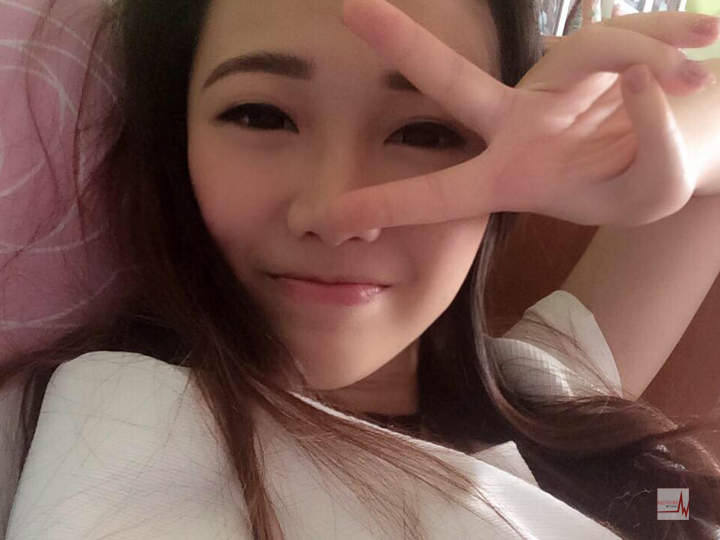 Did he give her tickets a miss because she refused to date him?

That’s what this girl from ITE Central is claiming.

Yu Ting, a serial promoter of tickets for party events, says that a man had agreed to buy tickets to an event from her and meet with her to pay for the tickets.

But because she wouldn’t go further than ticket sales, he backed out of the deal.

“He got my number from Insta (Instagram), coz I’m promoting tickets, and he took it and straightway call me at the middle of the night. Then he say he want tickets, now he like that. F*cking pervert also, keep want to meet me ask me stay his house accompany him have dinner all that.”

She said that the man told her that he was feeling lazy and skipped their arranged meetup.

“He say he lazy go down my house area. I so kind I go down he dua me last min say cannot make it today”

Yu Ting had agreed to meet the man at 4pm at Hougang, but he never showed up.

Several calls and messages to him also went unanswered.

That was pretty much a blow to Yu Ting, considering that she reportedly stays in Pasir Ris, and had to travel to Hougang to meet the buyer.

Looks like in this incident, it isn’t so much buyers beware, but sellers beware.

And hell hath no fury like a woman scorned! 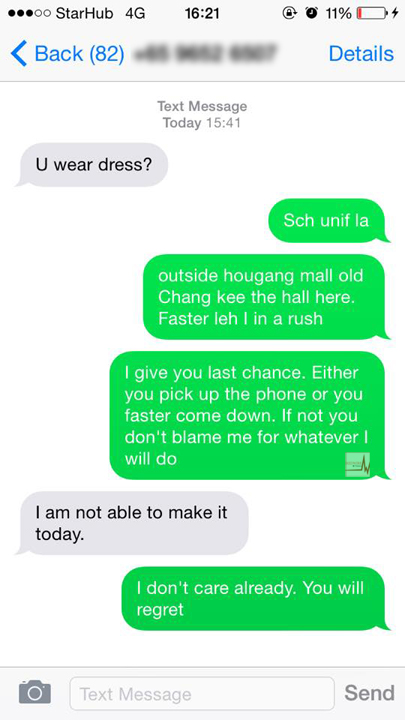 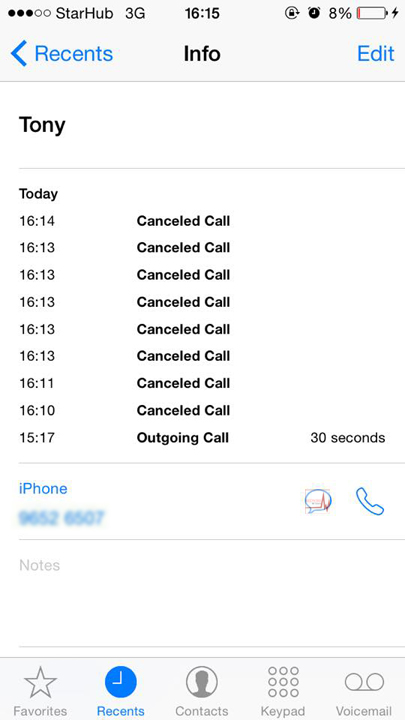 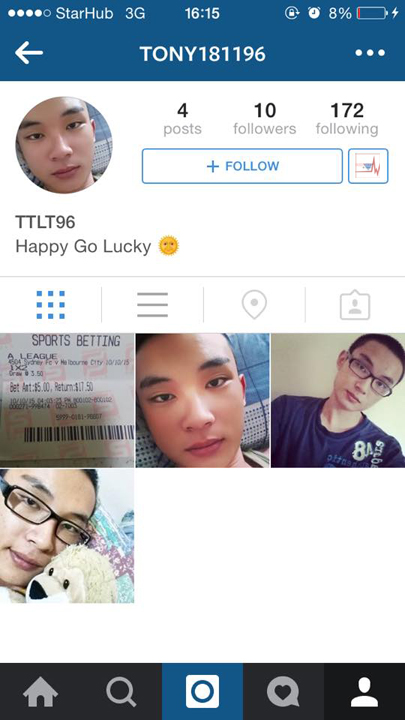