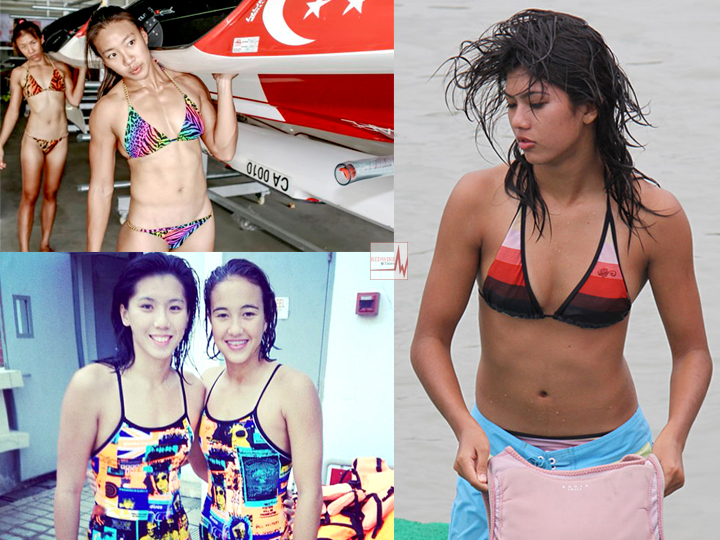 They’re the best sportsmen of Singapore, and what’s even better, they’ve pretty darn hot to boot.

We’re not just talking about some bright sparks, we’re talking about those who can set off the fireworks just by waltzing into the arena!

So as the 28th SEA Games opens today in this tiny island, let’s appreciate our Singapore contingent, by appreciating some of our sizzlingly hot athletes who we hope will go on to make headlines (Some already have, congratulations to them!) 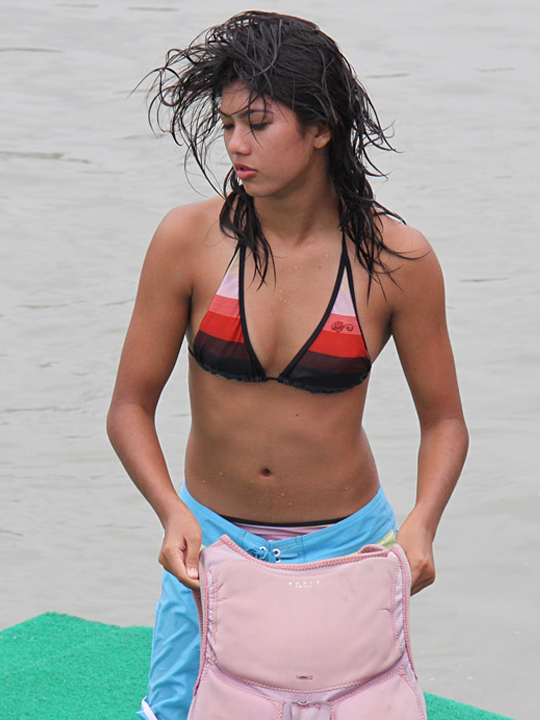 Who: Sasha Christian
What: Waterskiing
Why: If you have to as why, you obviously haven’t seen the picture. Look first lah! 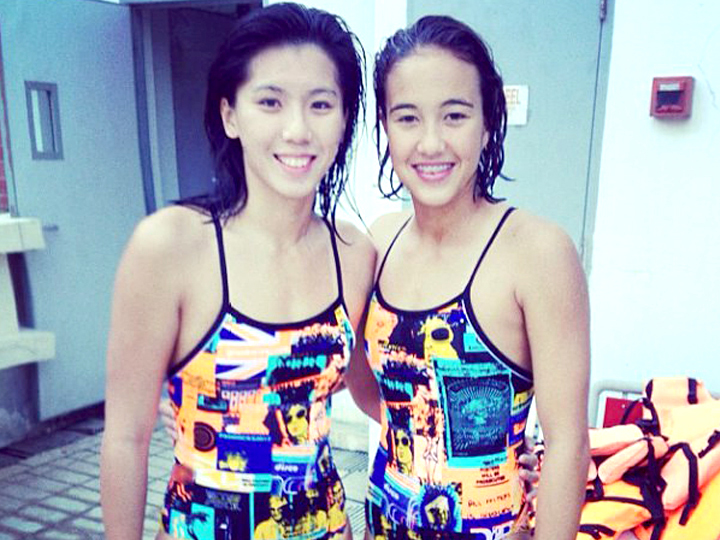 Who: Amanda Lim (left)
What: Swimming
Why: Slender, sweet, and never seems to have a bad hair day, this water racer makes our hearts race. Fine, we don’t have hearts, but you get the idea. 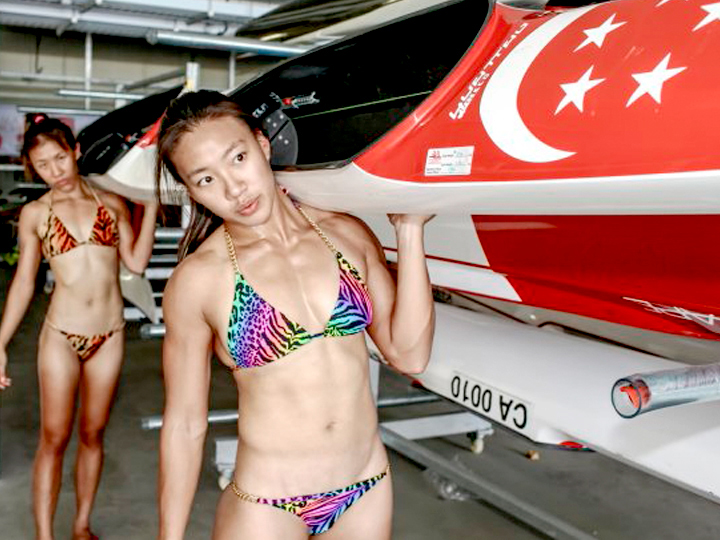 Who: Stephenie Chen
What: Canoeing
Why: Fifty Shades of Grey aside, she looks like she could whip us into shape. Rawr. 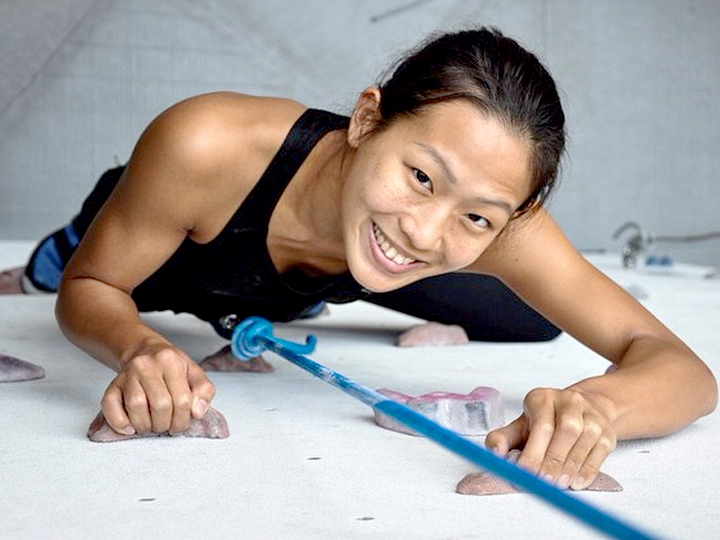 Who: Eunice Karina Fu
What: Water Polo
Why: We like anyone who can handle big orbs with such grace and skill. 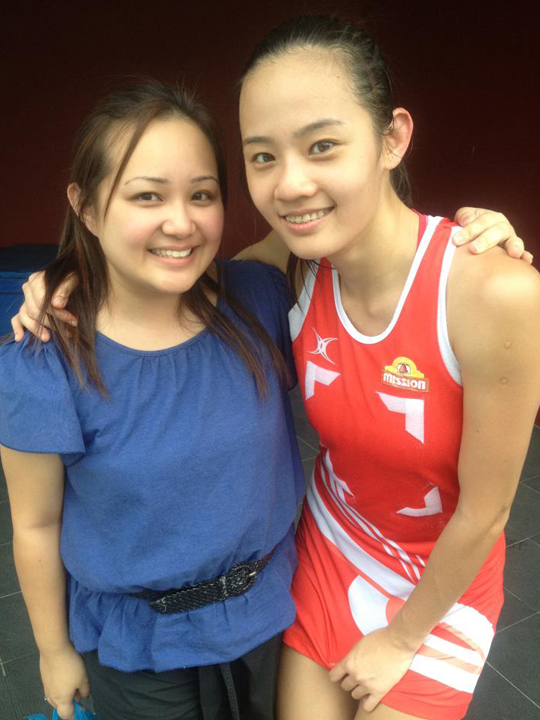 Who: Mickey Lin
What: Netball
Why: From killer legs to killer smile, this netball captain is one baby-faced assassin! (and yes, we tend to scan from bottom to top) 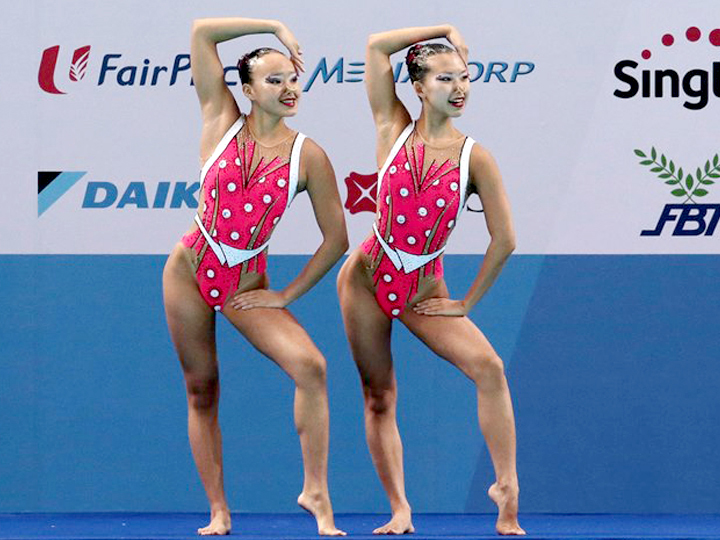 Who: Crystal Yap and Stephanie Chen
What: Synchronised Swimming
Why: They make us believe in fairies. 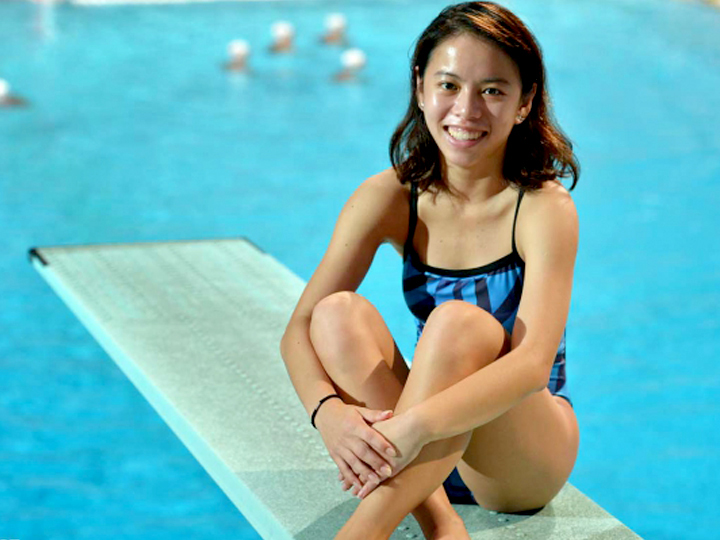