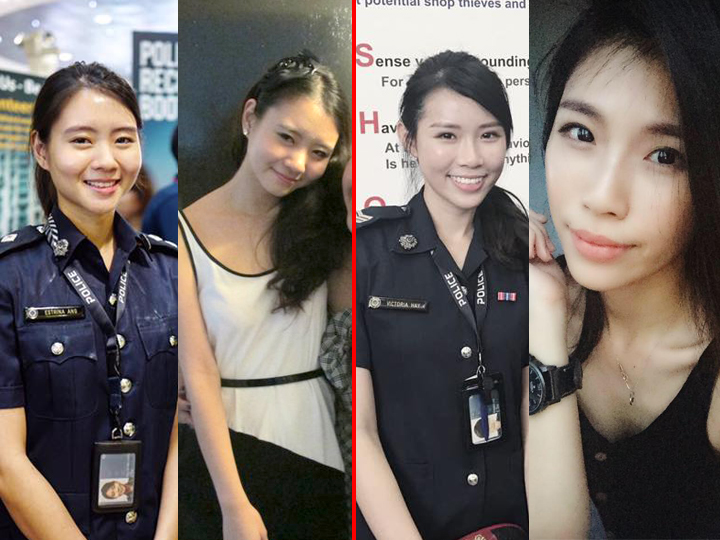 We hope no one has used such a pick-up line on police Inspector Estrina Ang before or Sergeant Victoria Hay, because we hope at least one of us here will be the first to do it (hint hint ma’ams, you’ll know us by our pick-up line).

Now, none of here tend to find any Home Team lady officers chio (so it’s nothing personal, SPF), but these 2 young lady officers really are the roses among the erm, other flowers lah.

No wonder they were “picked” to be part of the recent Singapore Police Force community roadshows that have been taking place across our tiny island (don’t bedeh, we would have picked them too lor).

Insp Estrina was even featured in a short promo clip by the SPF.

We can see why. 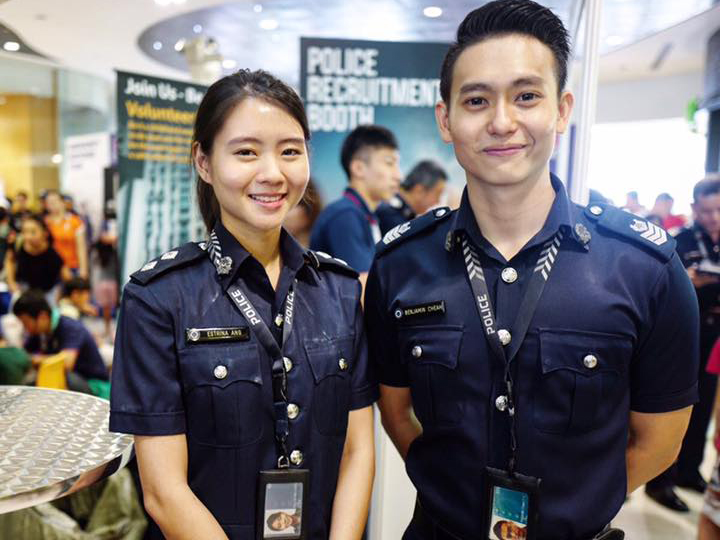 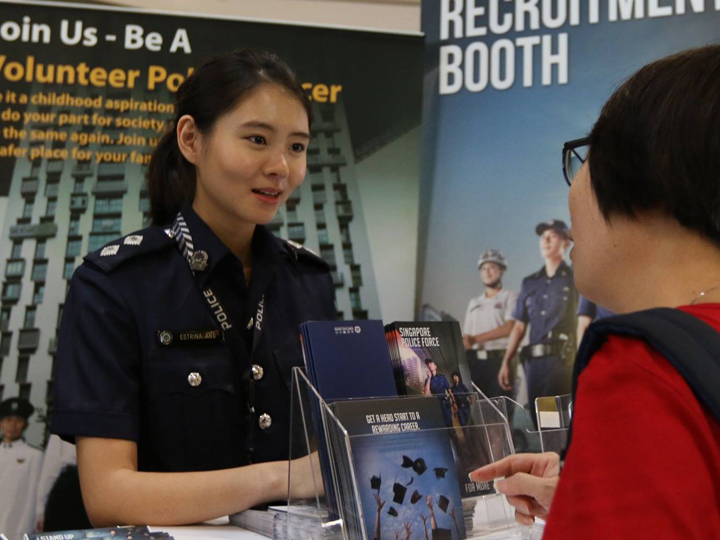 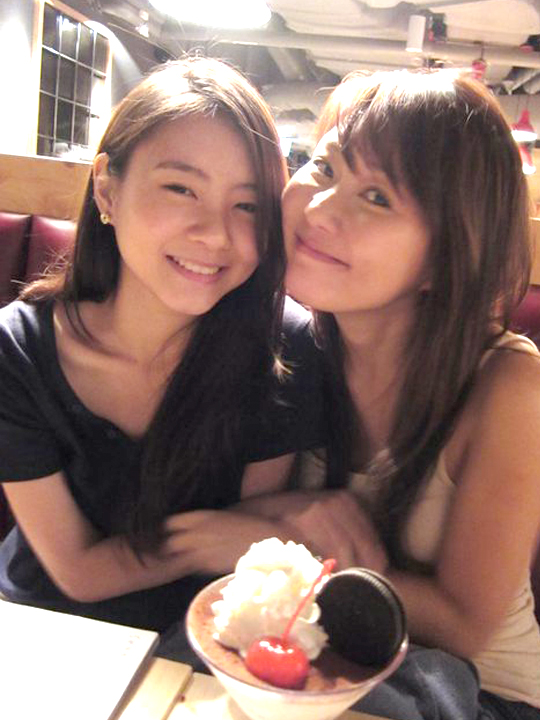 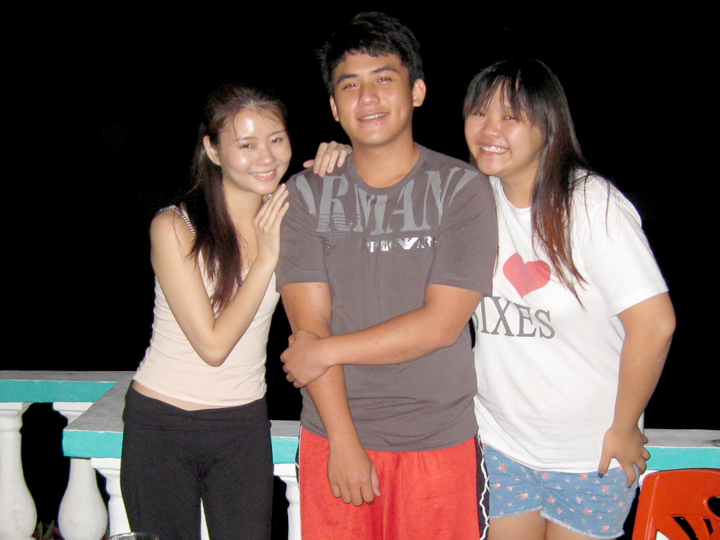 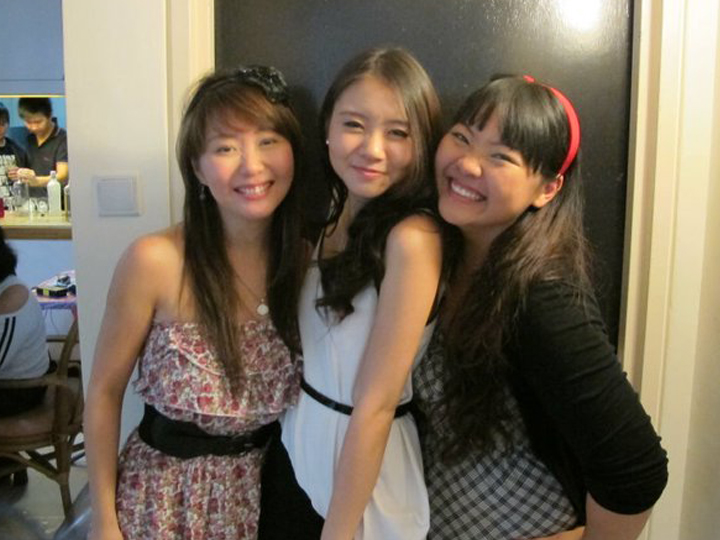 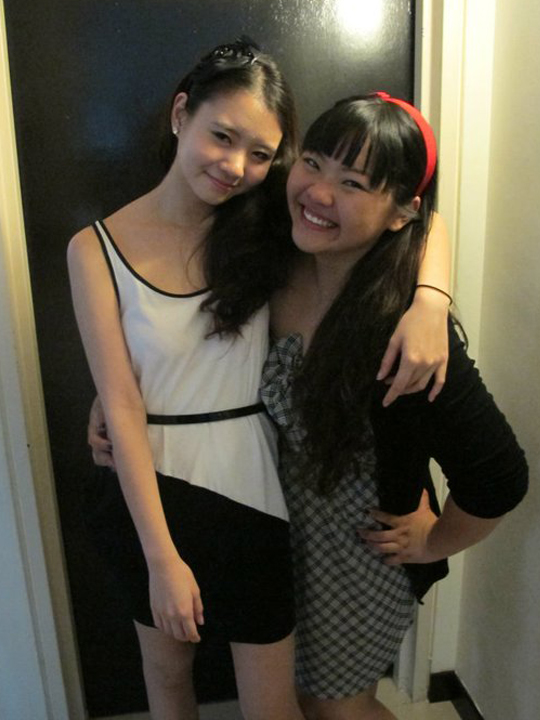 But that doesn’t mean we favour Insp Ang over Sgt Hay – we don’t play rank or favourites.

After all, the whaif-like pixie in uniform can even fit in a photo with big-ass Josephine! 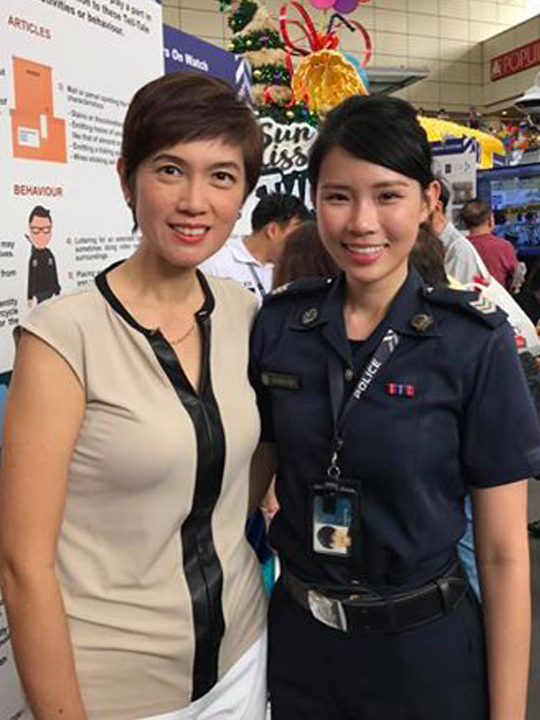 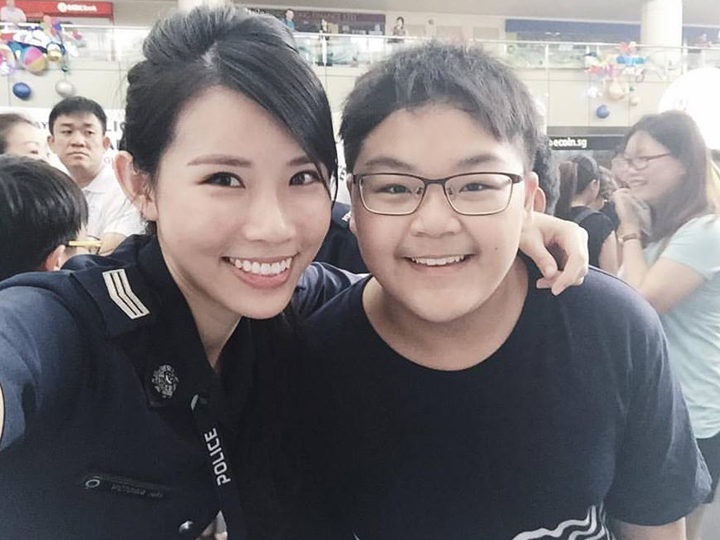 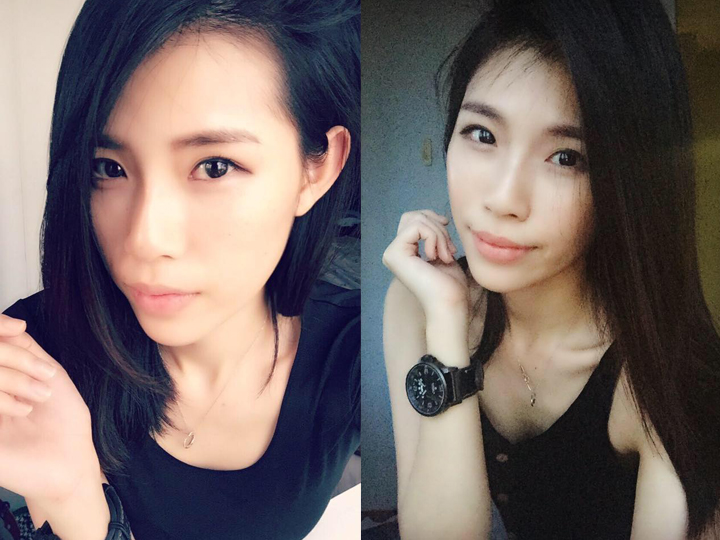 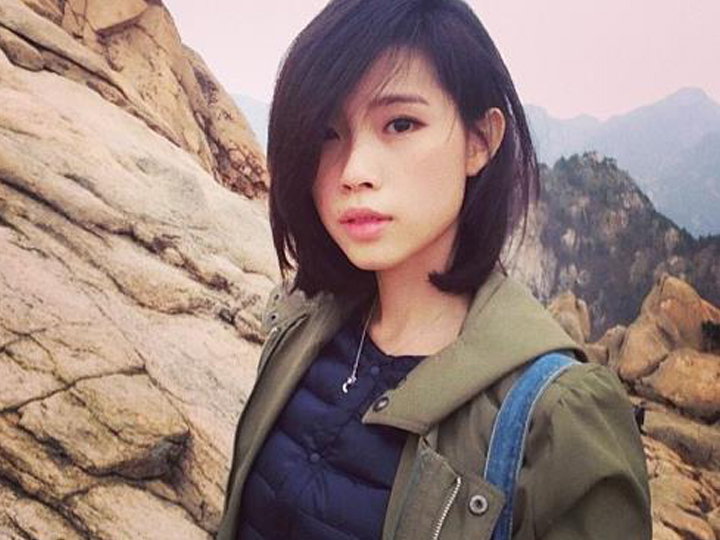 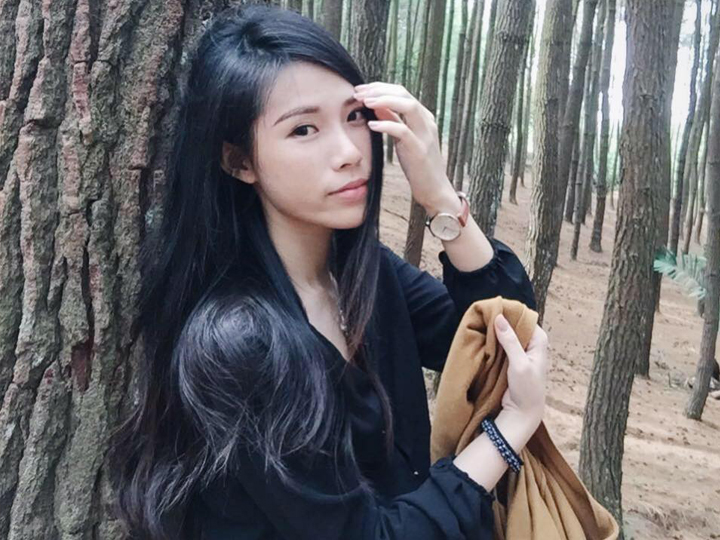 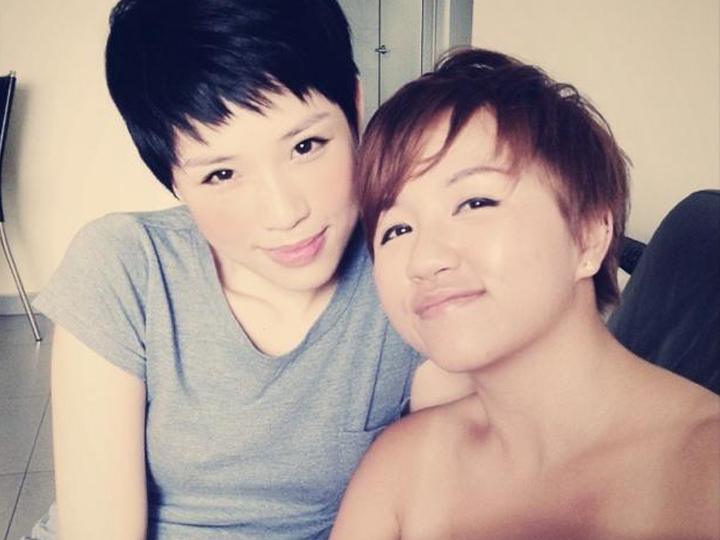 Now, if only the SPF had told us that it had such hidden treasures earlier.

We would have made much better cops than drunkards, right or not, Cardboard Mata? 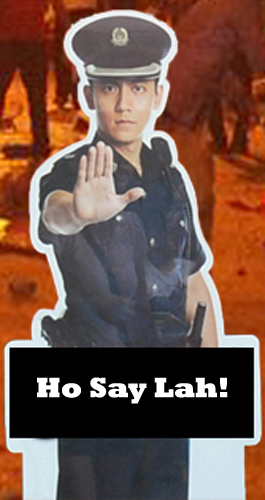