It’s the season to be jolly and Santa’s feeling pretty charitable this 2014 so he took time off to deliver these special gifts to some of Singapore’s most well-loved (or much-hated) political and public figures.

Take a look at what’s in the stocking, and take it with a pinch of salt (especially you, Desmond). 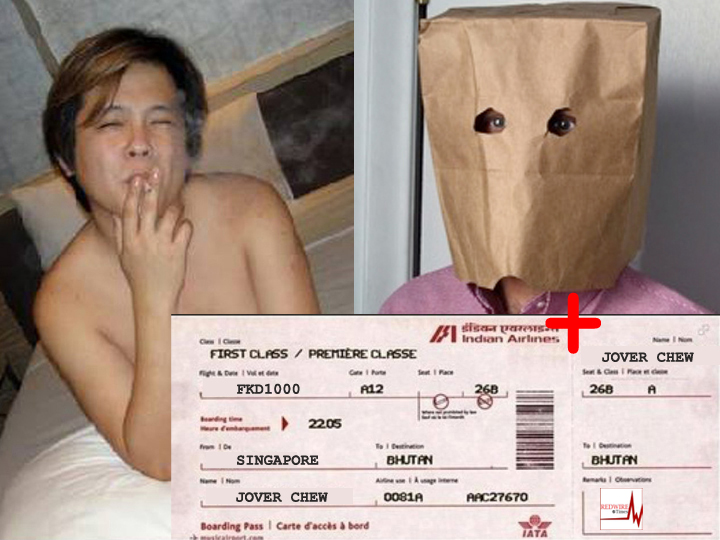 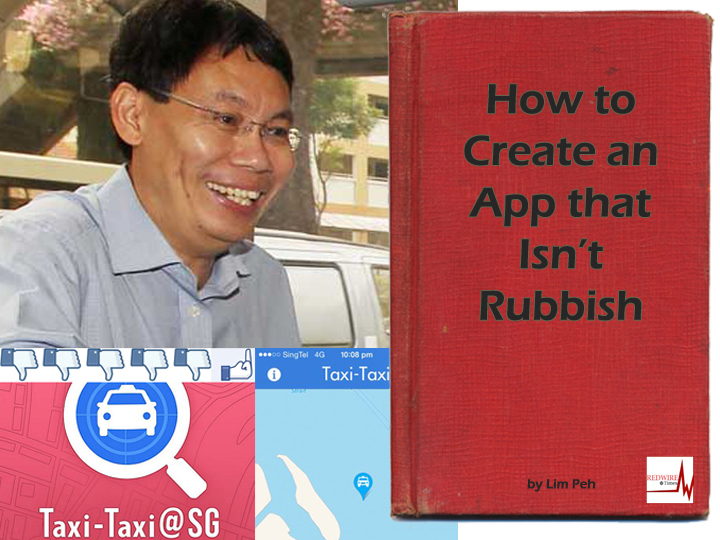 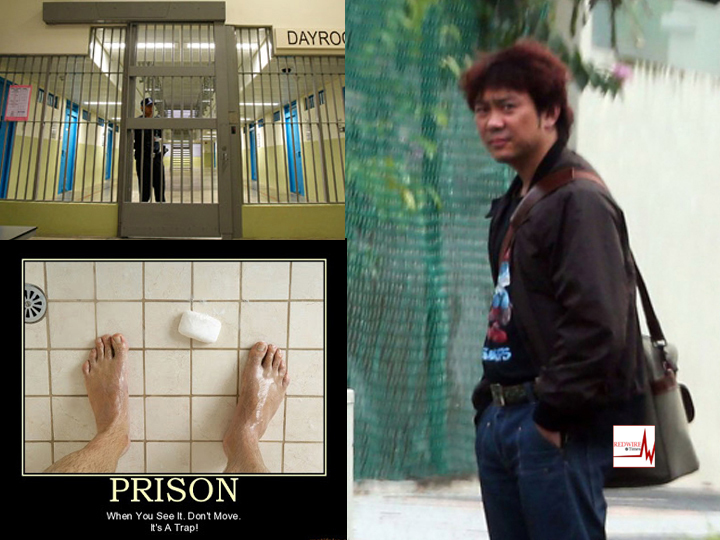 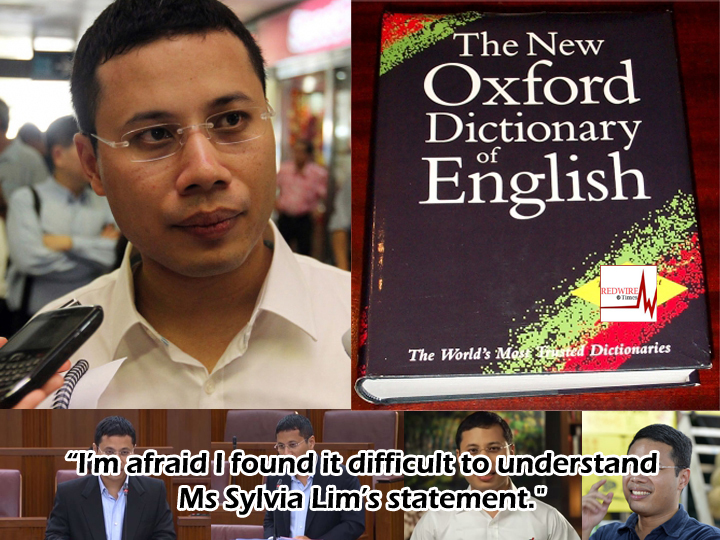 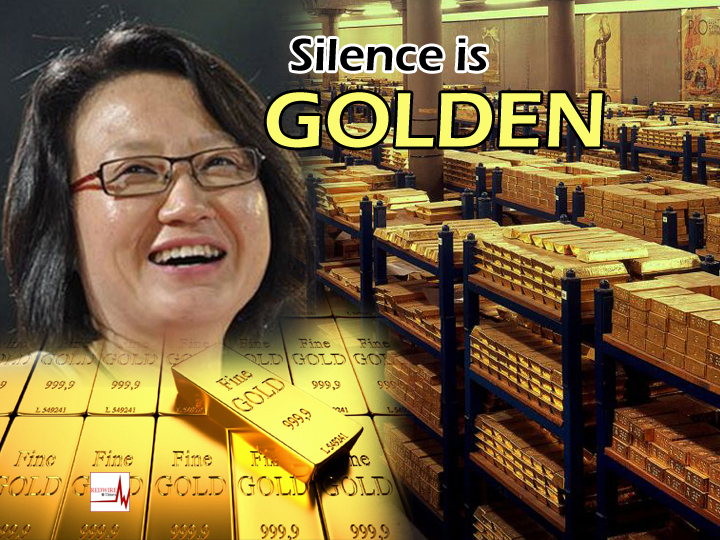 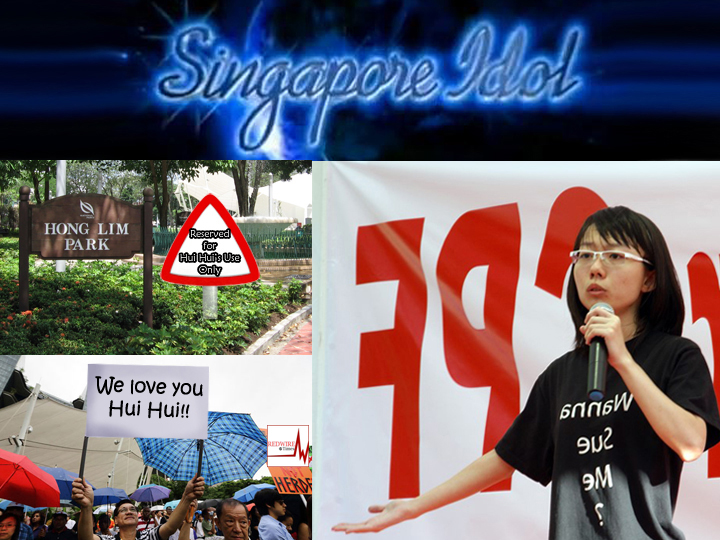 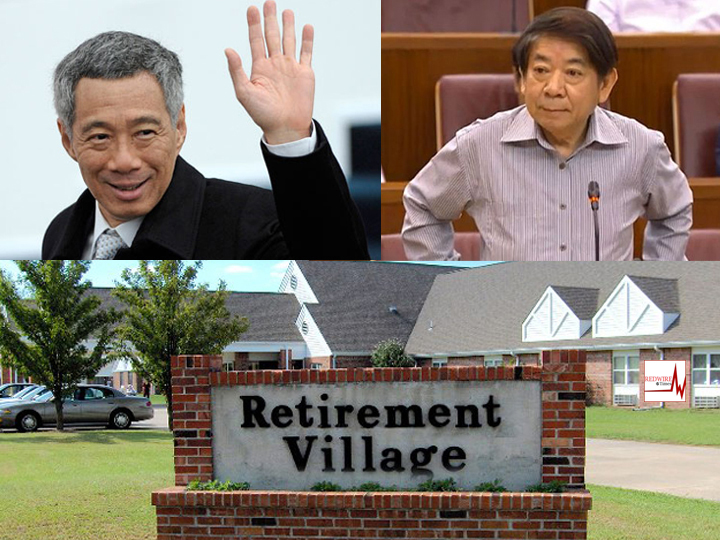