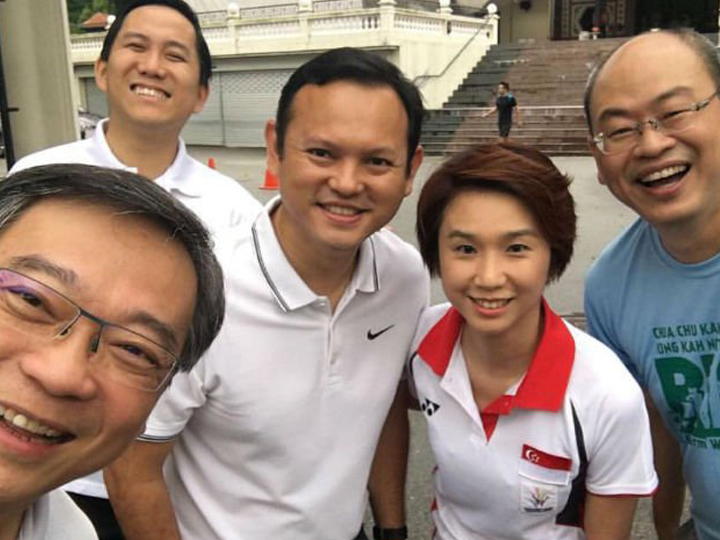 This comes after former MP Halimah Yacob resigned to run for president.

A press release stated that he will work concurrently with MPs from Marsiling-Yew Tee to serve the residents there.

At the same time, Mr Zaqy is also expected to fulfill his MP responsibilities to Chua Chu Kang GRC residents.

With the departure of Mdm Halimah, there is no more minority-race MP in Marsiling-Yew Tee.

However, he resigned from his post in the PAP CEC in 2015, citing a “conflict of interest” as he was employed by accounting firm Ernst and Young, which audited the PAP’s books.

The SDP has said the is is mulling legal options to force a by-election in Marsiling-Yew Tee.