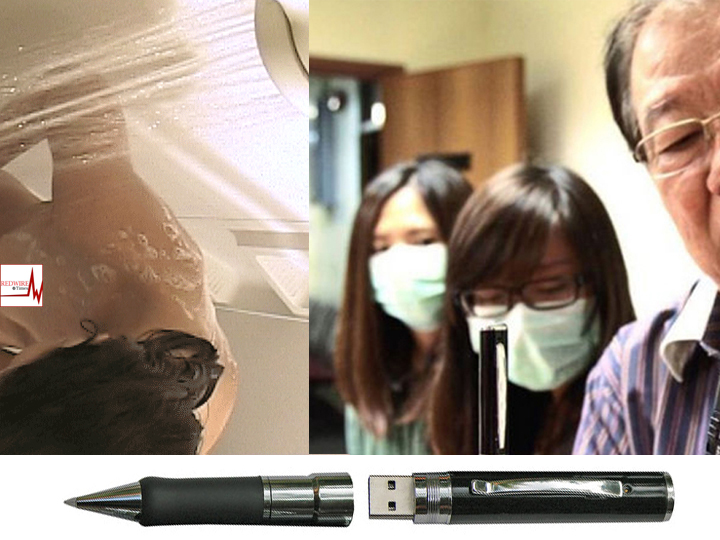 Two women have been left in shock after they found out they have been secretly filmed in the shower by one of their best friends from college whom they had known for six years.

The pervert’s game was discovered after one of the women found a pen-shaped spy camera hidden in a toothbrush case while bathing in the man’s house in Sibu, Sarawak.

The two 24-year-olds had gone on a group holiday to the man’s home last year.

One of the victims said she only realised she was being filmed when she took a closer look at the peb and saw that it contained a tiny lens.

“It was facing the shower. I thought it was odd that a pen would be in the bathroom. When I opened it, I found a micro SD card inside it!”

The women then confronted the suspect after he began asking what happened to his pen.

“One of our friends punched him and all he could say was that he was sorry. We then found a storage device inside his bag containing videos of five of our classmates who were filmed while bathing.

The women are considering filing a police report.

Got a story to share?
Send it to mail@redwiretimes.com!