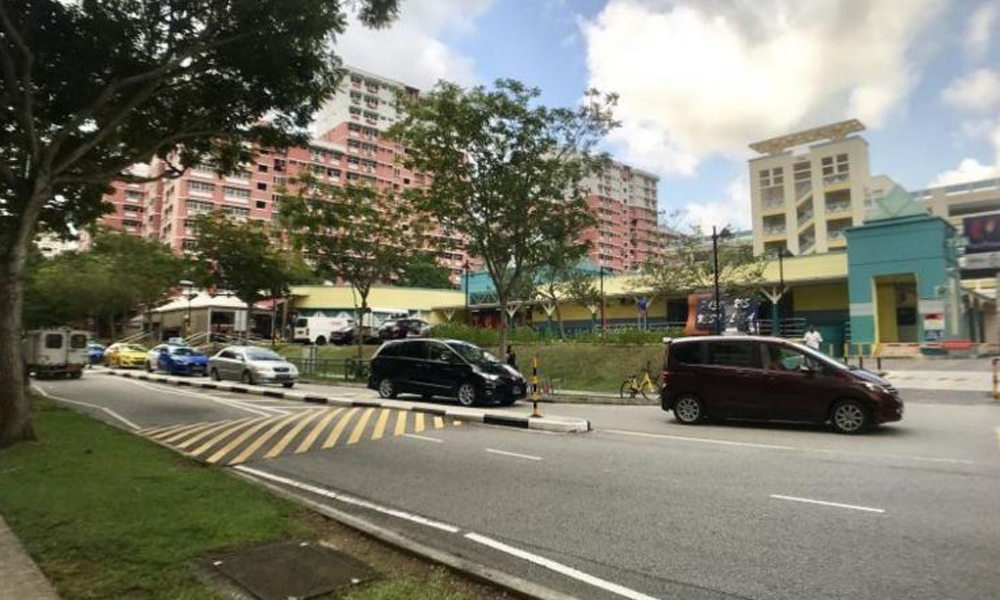 A taxi driver accused of crashing into an elderly woman and fleeing the scene has been sacked by ComfortDelGo.

The 52-year-old driver has also been hauled up by police for investigations into the incident, which saw his alleged victim suffering facial injuries and a broken arm and nose.

An eyewitness said that after the taxi crashed into the 63-year-old woman, the taxi uncle drove off leaving the woman lying on the road and bleeding.

The woman’s daughter, Woon Koh, had previously taken to Facebook to appeal for eyewitness to step forward.