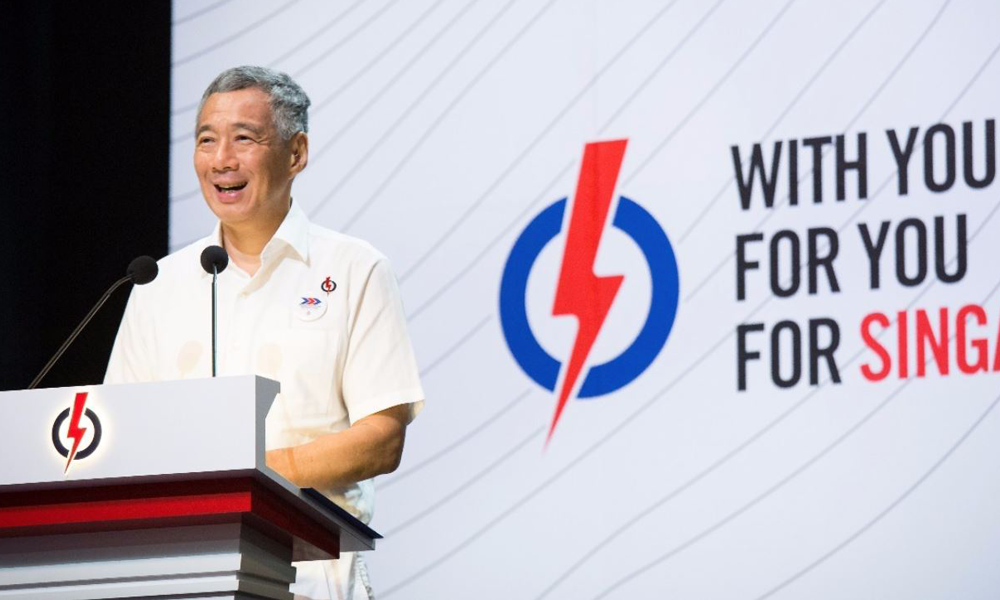 Confidence in the government appears to have dropped by over 10 percentage points since 2015.

This, after comparing results across 2 established business intelligence firms, Blackbox Research and Edelman.

In Edelman’s 2019 trust survey, the trust sentiment that Singaporeans had in our government came in at 67 percentage points.

The survey, which tracked trust levels among two groups – the informed public (those who are more educated and earn more) and the general population – showed that trust in the government dropped by 8 percentage points from the informed public group.

Interestingly, Edelman noted that overall trust levels in the Singapore government was up by 2 percentage points from the company’s survey in the previous year.

However, there is reason for the government to be concerned.

Blackbox Research showed that in 2015, confidence in the government was at 79.8 percentage points.

The PAP-led government went on to dominate GE2015 by winning 69.86 percent of the popular vote. 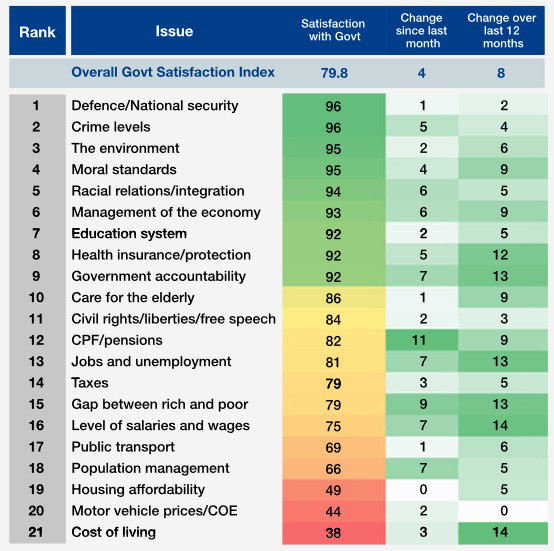 Comparing the results of both surveys, questions have been raised over whether the PAP can win enough seats in the coming GE, widely believed to be held later this year, and continue its stranglehold over parliament.

“With all the problems Singaporeans face today, the biggest one being the cost of living, I won’t be surprised if we see a repeat of what happened in 2011.”

GE2011 saw the PAP win 60.14 percent of the popular vote – its lowest since Singapore’s independence.

“I think if there’s no need to rely on all these surveys. If the MPs really walk the ground, they will know more or less what’s the feeling. If they still can’t understand that after so many years, then they should, by right, be worried.”