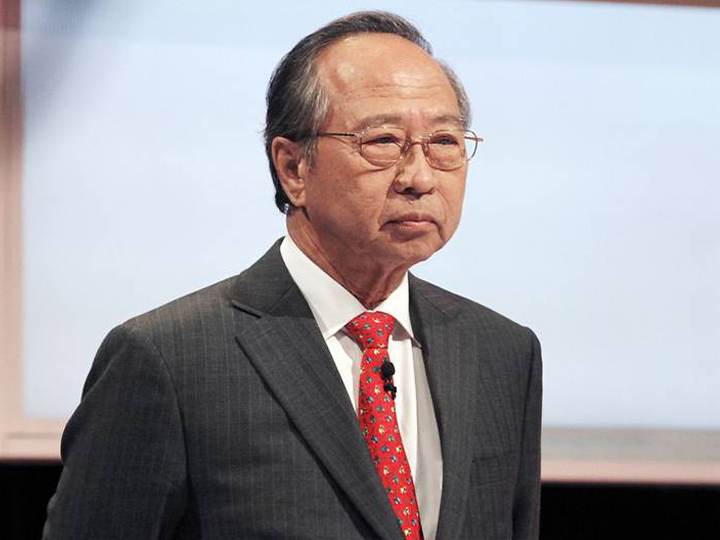 The Court of Appeal has dismissed Dr Tan Cheng Bock’s appeal regarding the legitimacy of the upcoming reserved election.

This was confirmed by Deputy Attorney-General Hri Kumar Nair.

Dr Tan had contested the timing and basis of the election being reserved for Malay candidates only.

He said that it was “unconstitutional” of the Government to count President Wee as Singapore’s first elected President.

Dr Tan contended that President Ong Teng Cheong should be counted as the first elected president as he was the first of Singapore’s presidents to have won in an open election.

The government explained that while President Wee had not been elected, he had exercised the powers of an elected president during his second term of office.

The High Court dismissed Dr Tan’s initial legal challenge in July, stating that the government had the power to exercise its discretion.

Dr Tan then took his case to the Court of Appeal, and today’s ruling effectively means that he had exhausted all legal options.