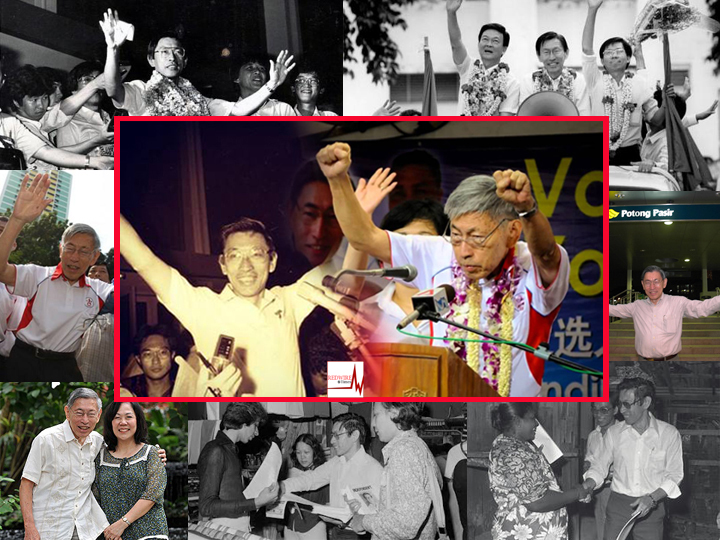 It’s veteran Singapore politican Chiam See Tong’s birthday today, and we wish the 80-year-old the best of health and the best of luck.

If you’re wondering why Chiam is highly-respected amongst politicians on both side of the fence, that’s because he overcame seemingly overwhelming odds and adversity to stand up for the good of Singaporeans when he could have taken a pretty cushy backseat and enjoy life.

All this, done in a gentlemanly way.

Here’s 8 lessons our kids can learn to get the spurs properly stuck in their hides from the man who truly must be the Lion of Singapore.

(1) A Good Cause is Worth Giving Everything For 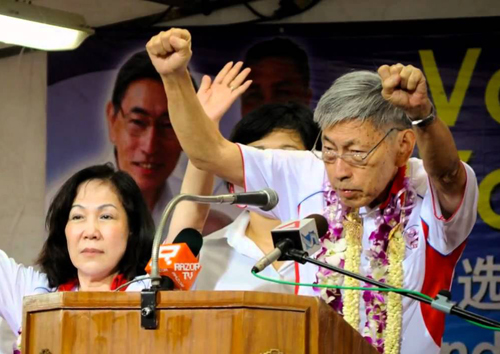 Who can forget the frail, pale shadow of Chiam that contested in the 2011 General Elections.

At a Singapore People’s Party rally, he mustered this line, which spoke more to his conviction than his frailty:

‘I’m afraid you have to be quiet because my voice is not so good.’
Why, at 76 years old and following a stroke, was this Ah Pek still running for office?

“The people shall not be bullied any more. Everyone will be treated equally.”

(2) Aim for the Top:  The Peak of the Opposition 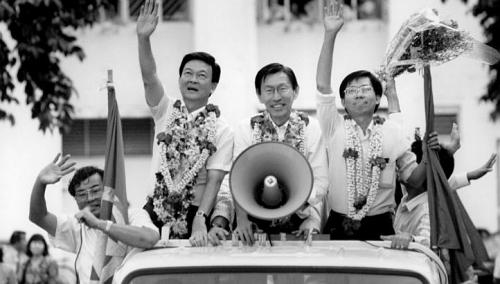 Chiam scored the highest margin of victory for an opposition candidate, winning 69.6% of the votes in Potong Pasir in the 1991 General Elections.

The next best after Chiam – the Workers’ Party’s Yaw Shin Leong, who left politics following a highly-publicised extra-marital affair.

So reach for the stars, kids.

And if you miss, you might just hit Yaw, wherever he is.

(3) You’re Never Too Old to Take on Something New: The Silver Champ 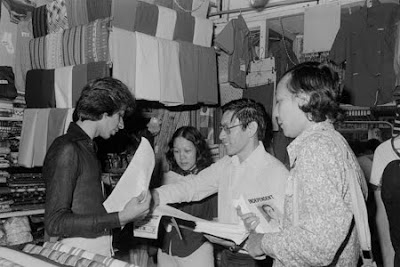 Chiam only joined politics in 1976.

He lost in Cairnhill constituency to the legendary Lim Kim San, who we know pioneered housing programme.

So no shame in that defeat! 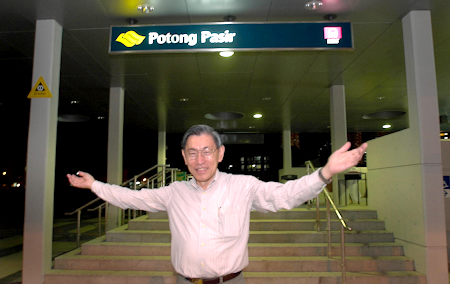 He could have had a comfortable life as a lawyer, but this fella is pretty Die Hard.

(5) Be Versatile and Adaptable: The Lifelong Learner and Doer 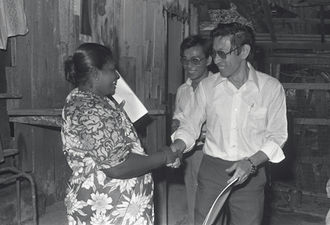 Before that, he graduated with a Bachelor’s in Social Science and spent 10 years teaching in Singapore.

Still, in 2002, Chiam gave up his law practice for focus on his political career.

That’s 3 diverse occupations in one lifetime!

(6) Don’t Let Anyone Look Down on You: From Zero to Hero 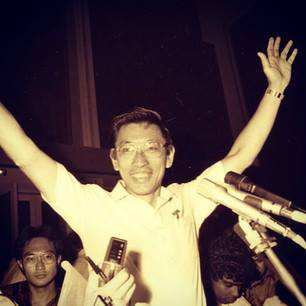 That’s about as average a score you can get for this national exam.

(7) Follow Your Destiny: The Descendent of a Revolutionary Fighter

If you’re wondering who Sun Yat Sen is, he’s the first president and founding father of the Republic of China – the precursor to modern China. 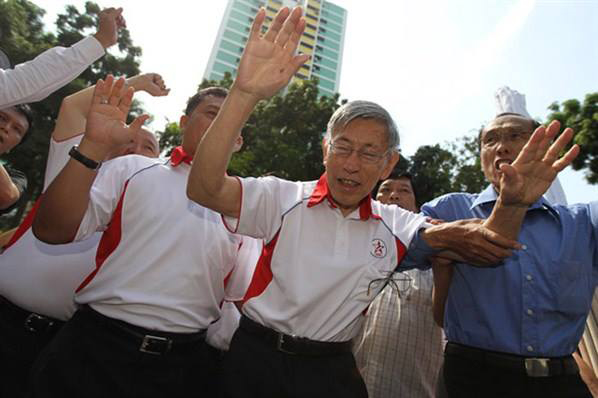 The Hong Kong movie’s hero, Chan, ratted on his uncle, because it was his duty as a mole for the cops.

In different circumstances, but still not letting family ties get in the way, Chiam too went up against the PAP even though he was related to Lee Kuan Yew – the PM himself!

It turns out Chiam’s aunty married the brother of Lee Kuan Yew’s wife. 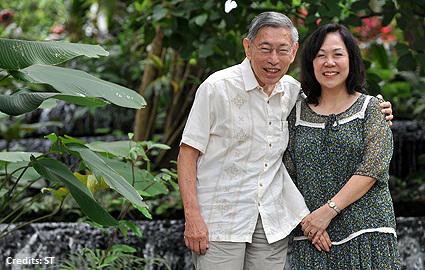