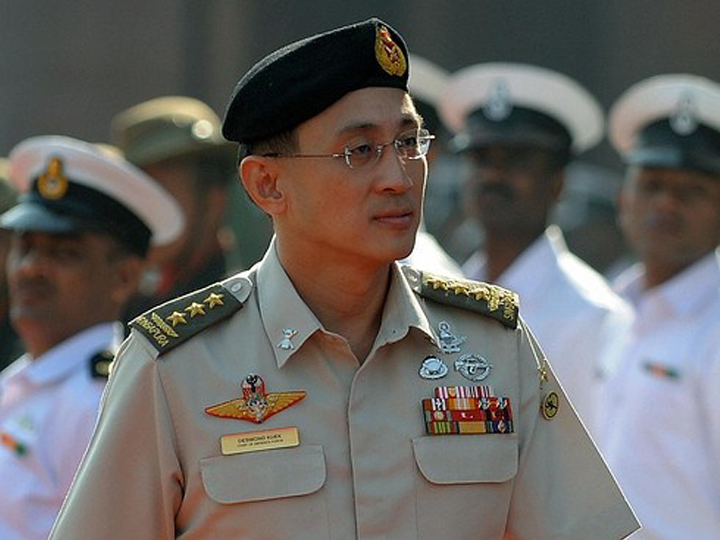 RONALD LEE: He has been given 5 years to effect change, but after 5 years, it seems that SMRT CEO Desmond Kuek hasn’t manage to grapple with the mess left behind by his predecessor, Ms Saw Phaik Hwa.

Now, with amnesty given to ground-level SMRT staff if they report any lapses in maintenance (a limited time only offer), has the time come for the decorated former Singapore Chief of Defence Forces to take a bow and collect his final million-dollar remuneration package just like Saw did back in 2012? 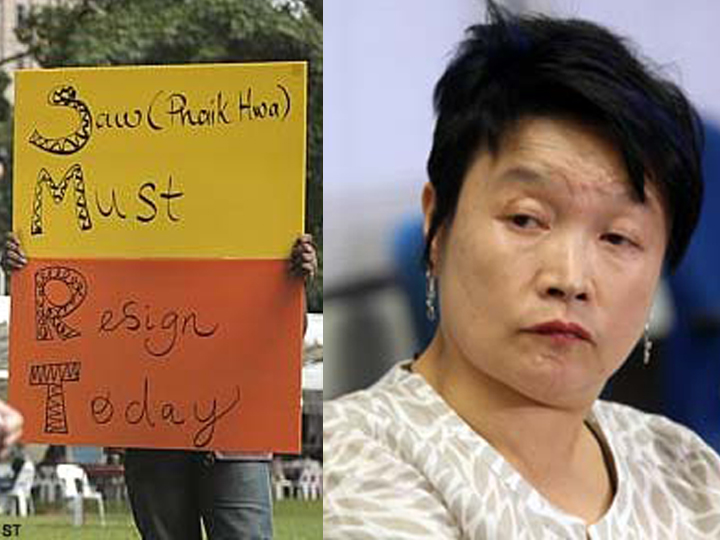 Saw Phaik Hwa resigned in 2012 after a string of disruptions which saw public fury mount to the point of protest.

The year before that, 2 major outages saw 127,000 commuters seething with anger as service went down across 11 MRT stations on the North-South Line.

And in 2010, a technician, Chia Teck Heng, was killed on the tracks while trying to fix a power supply trip on the SMRT-run LRT line.

A Committee of Inquiry set up by SMRT discovered shortcomings in SMRT’s maintenance regime and checks (related to the 2011 disruptions) and CEO Saw resigned while receiving a swell S$1.85 million compensation.

Current SMRT CEO Kuek, brought in to steer the wayward SMRT ship in the right direction, has had 5 years to identify and fix problems – such as the “deep-seated cultural issues” which he mentioned in his latest apology.

His track record appears to run worse than the woman he replaced – having chalked up 3 “worst-ever” landmarks in SMRT’s history. 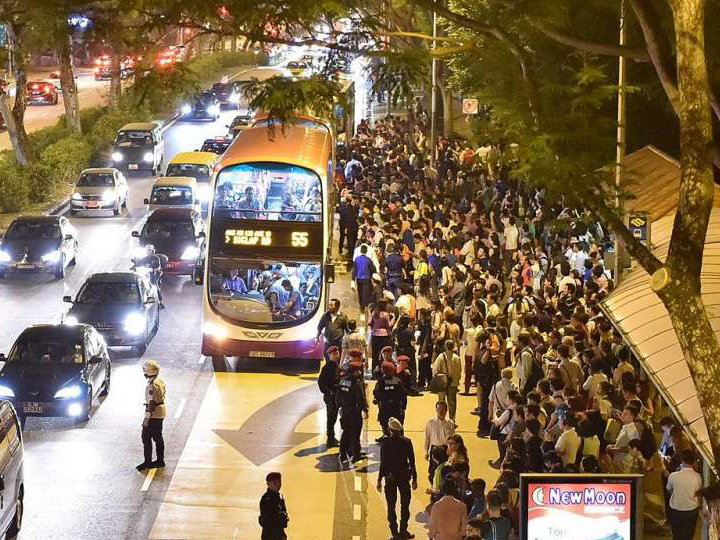 7 July 2015 – Worst-ever MRT breakdown in Singapore’s history. Service on the North-South and East-West lines was disrupted for more than 2 hours. Over 250,000 commuters affected. The Trannsport Ministry in 2016 reported that major breakdowns increased by 200 percent compared to 2011. 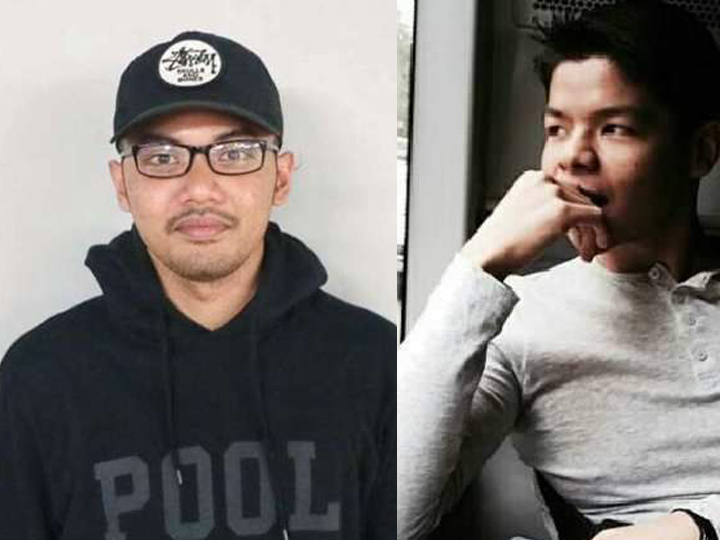 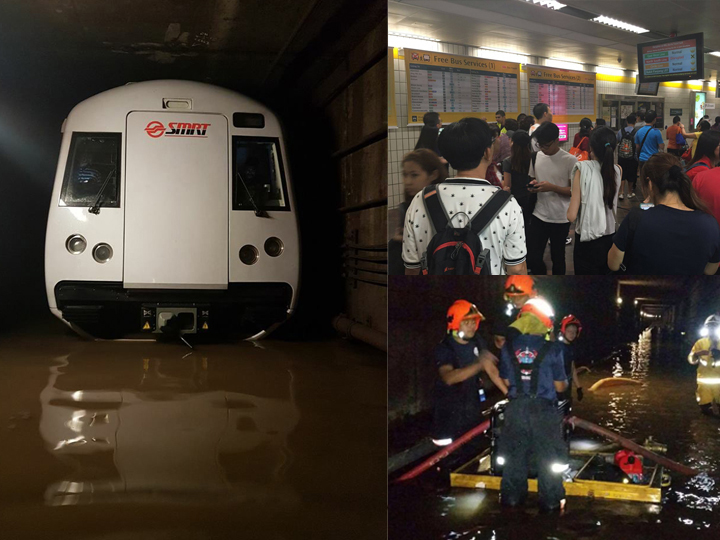 7 October 2017 – First-ever flooding of an MRT station. 21-hour disruption across 2 days on the North-South Line after the flooding of Bishan and Braddell MRT stations during moderate rainfall. Pump equipment was found to be faulty, and investigations led to the discovery that maintenance staff had falsified records and didn’t carry out checks on the pumps over almost a year. 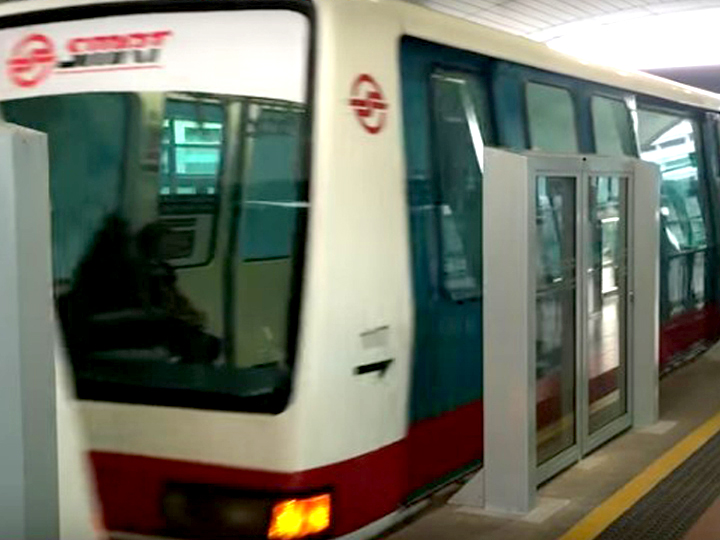 And for good measure, just to add one embarrassment to the feathers in Kuek’s beret, the death of a man on 24 March 2017 after he fell on the tracks and was run over twice by two different LRT trains. Investigations have turned up gross lapses in SMRT’s safety procedures.

Other Military Men who Jumped Ship 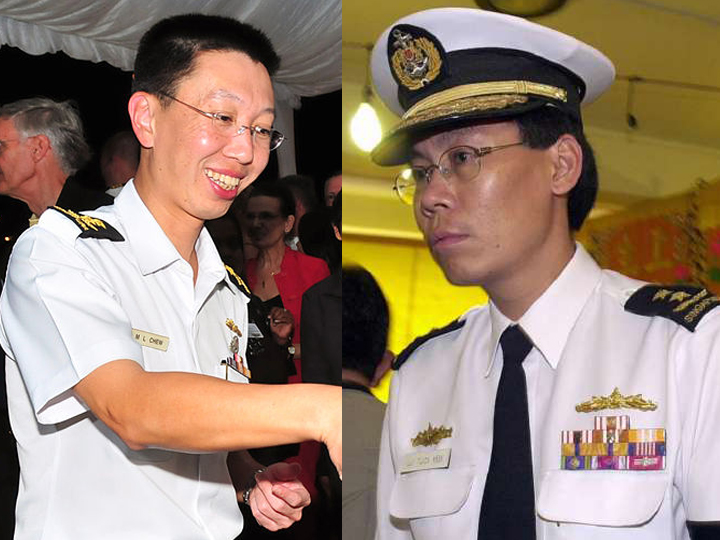 Effecting change takes time, and in fairness their replacements, Ngien Hoon Ping and Khaw Boon Wan respectively, have not been afforded the luxury of the 5 years that SMRT CEO Kuek has been given.

Is it time to give a better candidate for the SMRT CEO post the next 5 years to set things right, or should we keep the faith in our former Chief of Defence Forces who until his SMRT appointment had never held a post in the private-sector?