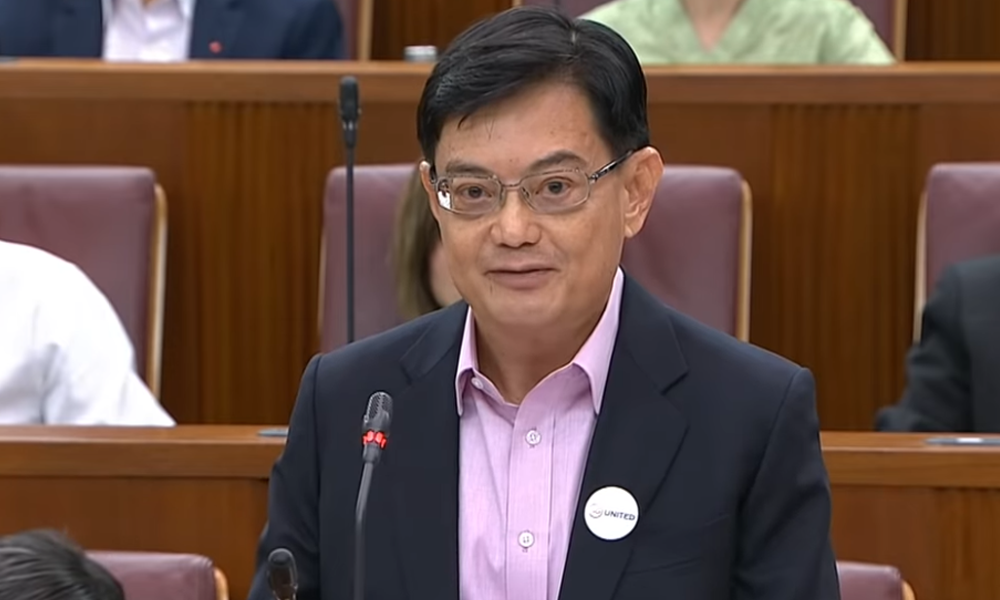 ELSON: With elections around the corner, it looks like Budget 2020 is aimed at sweetening the ground.

Remember the S$1.1 billion Bicentennial Bonus announced in October 2019, when all bets were on the General Election taking place in November that same year?

Maybe the effects have worn off by now, and so the government is throwing billions of dollars more on even more one-time-only cash goodies.

Like the S$1.6 billion “care and support” package – a one-time cash payout of between S$100 and S$300 for adult Singaporeans

And, S$45 million spent on one-off rental waivers for stallholders of hawker centres and markets.

And, millions more splashed on a one-off doubling of GST vouchers for HDB households for this year only.

Didn’t the government say just last year that Singapore is in a tough spot and that’s why GST has to be raised?

Because, all this money thrown around must come from somewhere – yeah, and it’s going to come from taxpayers like you and me lah.

Speaking of GST, the plan to raise the tax rate to 9 percent is not going to be scrapped – just delayed.

Mr Heng Swee Keat only assured Singaporeans the increase will not happen in 2021.

Which makes you wonder – why is the government announcing a S$6 billion GST help package NOW and not in Budget 2021, since the increase isn’t going to take place anytime soon?

Adding things together, doesn’t Budget 2020 smell like a scheme to sweeten the ground ahead of elections?