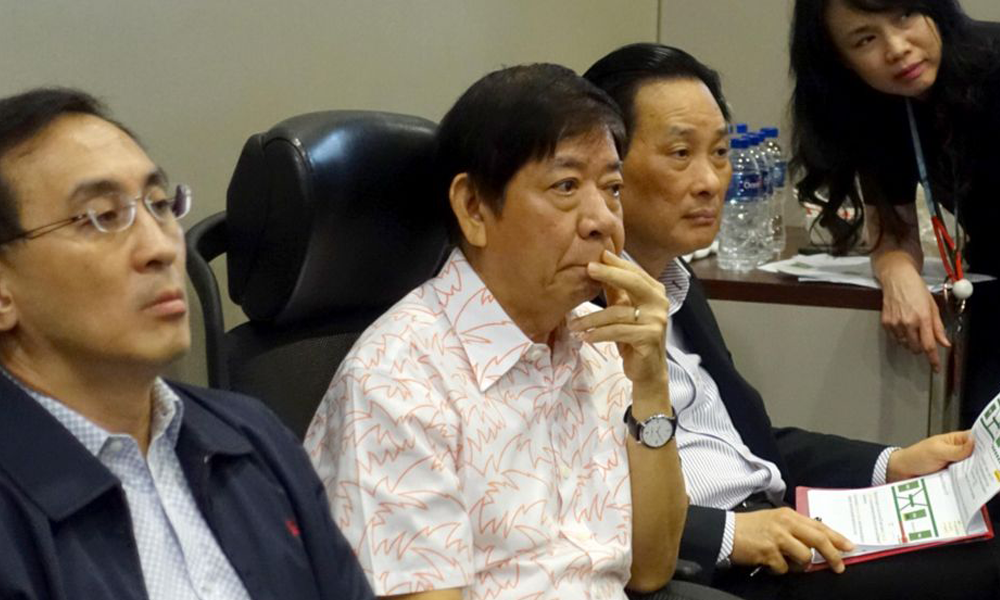 ELSON: Two components of the formula for calculating public transport fares have been removed – rail reliability and service.

Such fare calculation is unfair for commuters, who have come to demand better from transport operators in the face of increasing breakdowns and disruptions.

Transport Minister Khaw Boon Wan says you can count on him and Hua Jie to ensure those standards don’t drop:

“Service level may not be picked up directly through the fare formula but the sentiments will be picked up by me very quickly, because Engineer Lee Bee Wah will make sure that I fully understood what is happening on the ground and I’m very attentive, of course not just to Yishun but the whole Singapore.”

Explaining why more money is needed when reliability dips, he said:

“When a system is very unreliable, in fact, that is the time to pump in more resources… And if you punish them through reduced fares, you are withdrawing resources from the operators, and you will be doing exactly the opposite.”

But why are commuters being punished when even SMRT, with its recent worst-ever performances, was earning S$26 million in after-tax profits in 2017, and S$81 million in 2016?

Are we then signalling to transport operators that it’s okay if things don’t go well, because they will always be backed by funds from commuters?

How is it fair that shareholders continue to draw handsome dividends while the public suffers?

Public transport infrastructure is now owned by the government, under the Rail Financing Framework.

The problem with this framework is while operators are in charge of running the train services, they are also tasked with maintaining rail assets (eg trains and MRT stations).

So where is the line drawn in terms of expenditure, between the government who owns the assets and the operators who maintain them?

If it lies with the government, then it has said that the impending GST increase and new e-commerce tax are meant generate more revenue to cover social spending on things like healthcare and transport.

So, at the end of the day, if transport operators and the government have had their fill, why should commuters be made to foot the bill for their inefficiency and inefficacy?