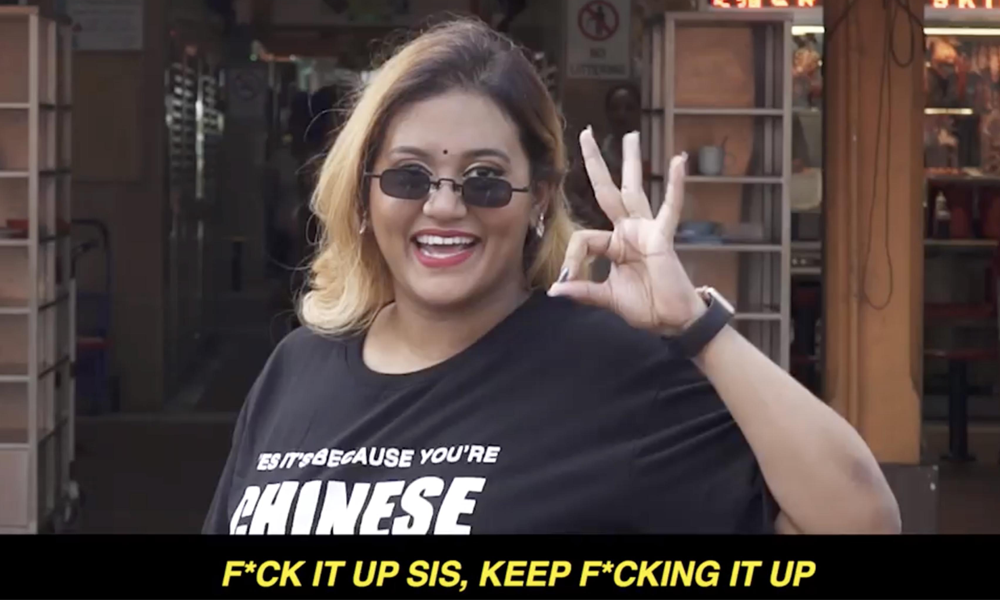 GOH XIAOJIE: The government’s overarching powers of censorship have apparently gone beyond just state media – it can now have its way with social media powerhouses like Facebook too.

Wielding its might, the government through the Infocomm Media Development Authority demanded that publishers remove a Preetipls video from their platforms.

The video was deemed by the government to “wound religious feelings”.

Insensitive as the video may or may not be, should the government possess such overarching powers to practise censorship as and when it pleases?

Even as it hurriedly rushed to push the POFMA aka “anti-fake news” bill into law, there was narry a squeak from Singaporeans.

It seems Huawei phones are more important than the right to live outside the shadow of the thought police.

If Singaporeans refuse to fight for the rights to freedom of speech, then it will be taken from us.

Because – you get the government you deserve.