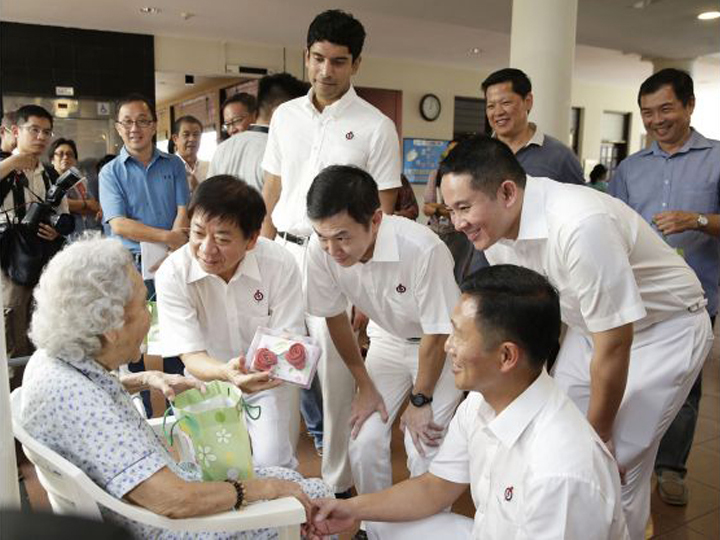 RONALD LEE: Prime Minister Lee Hsien Loong has given possibly the clearest hint that the Goods and Service Tax will increase soon from its current 7 percent.

The key reason for this is more tax monies must be collected to feed public spending on infrastructural developments.

That’s fine to an extent (insert ministers’ salaries here), since GST is a consumption tax so the more you spend, whether rich or poor, the more tax you pay.

As it is, Singapore has the amongst lowest income tax rates in the world, next to Hong Kong.

It’s low to the point where the cleaner uncle (who earns an estimated S$1200 a month), need not pay any income tax since his salary is below S$20,000 a year.

But despite our progressive “Robin Hood” income tax system, tweaks will have to be made if the government wants to raise GDT.

For starters, it must come up with a basket of basic necessities – essential goods and services – and remove GST for such items.

Basic necessities such as rice, cooking oil, and poultry.

And when it comes to services, public healthcare fees such as polyclinic and public hospital fees, and HDB fees associated with public utilities and S&CC.

GST subsidies can only do so much to shield the lower and lower-middle income groups from the impact of increased consumption tax.

Wages have barely kept up with inflation, and it will be absurd to punish people such as the cleaner uncle with a higher tax burden for good and services he cannot avoid spending on (hence the term “basic necessities”).