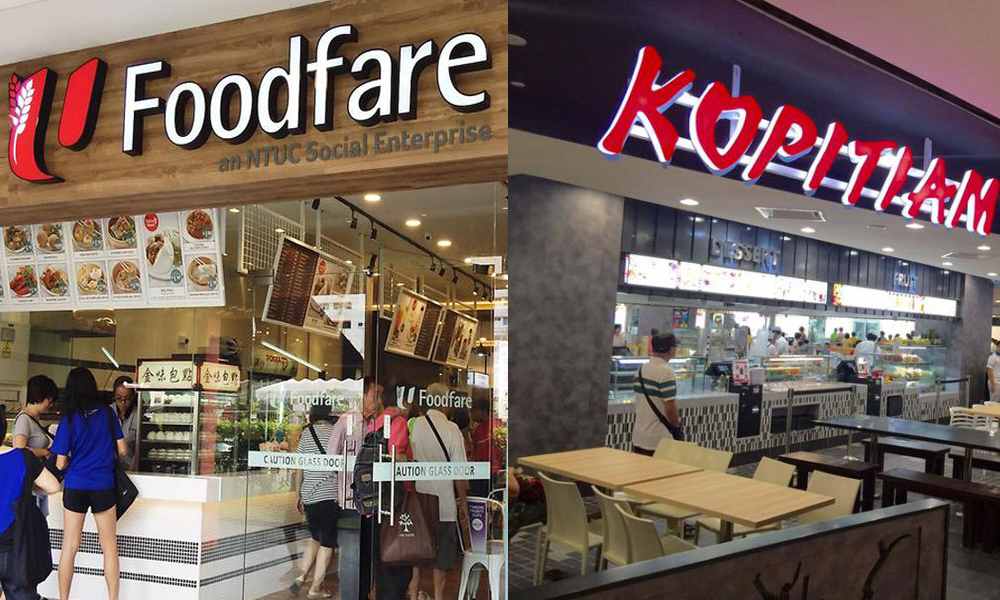 ELSON: A workers’ union is supposed to defend the interests of workers. In Singapore, this tends to be done through non-adversarial means, (i.e no strikes, talk first). And NTUC is the de facto union for the majority of workers in Singapore.

But how will NTUC protect the rights of workers if it further penetrates private enterprise? Does no one see the conflict of interest here?

The latest announcement on Friday (21 Sept) that NTUC is buying over Kopitiam is frightening because it signals the union’s further thrust into the private sphere. Already, it controls mega enterprises in the realm of insurance (NTUC Income) and basic necessities (NTUC Fairprice).

The first alarming thing is the lack of transparency over the deal – NTUC refused to disclose how much it paid for the takeover. As a workers’ union, NTUC is accountable to its stakeholders among the public. Surely it can do better?

The second issue is NTUC Foodfare already operates 33 food centres, not including the 80 outlets from Kopitiam. Despite being a union, NTUC is run along government lines – look at the chain of leadership from Zorro Lim to Chan “Kee Chiu” to the latest very dour former army general Ng Chee Meng. So, with NTUC’s 33 food centres, plus 80 acquired form kopitiam, we’ve to add the NEA-operated hawker centres in the mix too. No issue of anti-competitive practices here?

And finally, the most worrying issue – how will NTUC and the government turn food centres into profit-at-all-costs entities? Already, NTUC squeezes stall-holders through its social enterprise hawker centres, as local food expert KF Seetoh will attest to. Consumers hoping for a better deal just need to look at the proliferation of Fairprice Finest supermarkets in Singapore. Wasn’t it not too long ago that NTUC’s purpose of running supermarkets was to give consumers cheaper deals? How did that role go to Sheng Siong and the widespread assortment of value-dollar stores today?

Why is this all frightening? Well, it’s scary when workers have to fear the very union that’s supposed to protect them from exploitation.