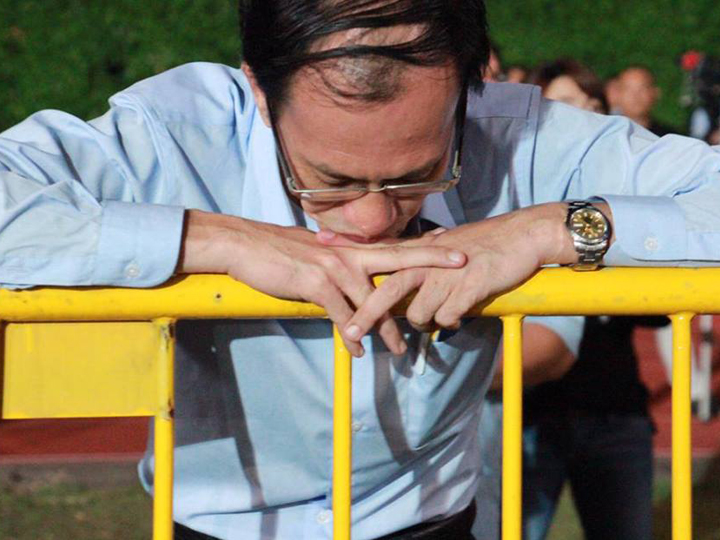 The whole opposition bloc is reeling from what’s been dubbed a “National Swing” in favour of the PAP. And opposition supporters have more reason to cow beh cow bu now that they’ve got 69.86 percent to sway rather than the 60 percent of GE 2011. But what could have caused this 10 point leap in the PAP’s popularity?

For one, the economic slump that looks to be brewing. As the stock market remains volatile, and businesses remain cautious ahead of next year’s outlook, stability could be a factor driving the votes to the white corner. The PAP might have it detractors, but it does have a track record of at least tiding over storms. And it’s got Tharman. At times like this, democracy had to take a back seat, which is what the PAP has been saying all along as it focuses on driving growth.

Then again, there’s the policies of the opposition which caught the most attention. Amongst them, the implmentation of minimum wage. For those who don’t look at this scheme as part of a larger holistic plan, it’s worrying. For households, as the PAP’s Christopher de Souza mentioned, it would mean paying more for domestic help, and uncompassionate as it sounds, it’s about the money. For business owners, it would mean higher costs, which could spill over into higher final retail prices. For workers, how many went further to find out what an across the board minimum wage, even for PMETs, meant, coupled with increased government spending and curbs to reduce costs of living on the whole?

The opposition bloc on the whole just didn’t do a good job of convincing voters that it was capable and credible. The clash between the WP and NSP saw solidarity tossed out the window and was perhaps the moment the bubble burst. Against the PAP juggernaut, the opposition needed all the unity it could grasp. Even with candidates of calibre such as Dr Paul Thambyah and Leon Perera thrown into the fray, the opposition just couldn’t sway voters, who were told time and again to “vote wisely”. 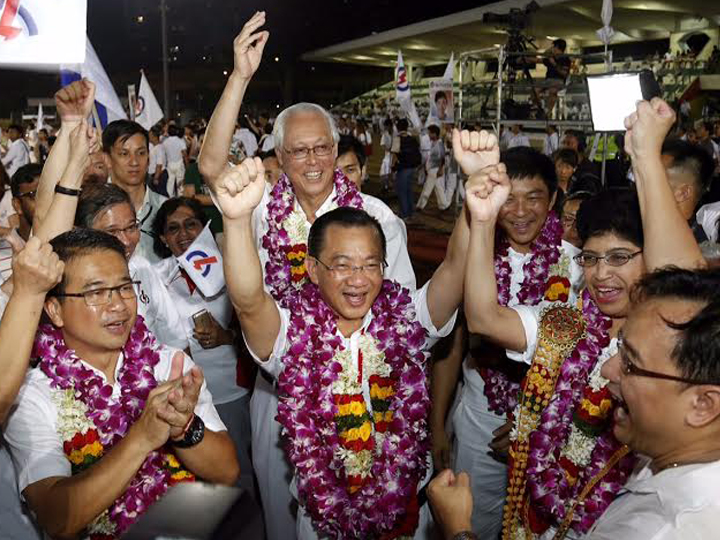 And as usual, the goodies. The Pioneer Generation Package shaved off the costs of medical bills for elderly pioneers who needed to see the doctor after collecting one too many cardboard boxes. Higher housing grants did more to help the underclass afford homes, and MediShield Life inspired hope that medical bills would become more affordable. The PAP did commendably in building 100,000 new homes over 3 years, in addition to new hospitals, and those long-term goodies could have swayed conflicted voters.

Of course, there’s the death of Lee Kuan Yew. Our founding prime minister’s funeral was milked for what it was worth as a nationalistic event, designed to rouse emotion and remind the population of what “gratitude” means. Added to the even more nationalistic SG50 Golden Jubilee celebrations, any Singaporean would be hard-pressed to feel for the PAP which built Singapore into what it is today. Well, considering the party formed the government, who else could have built Singapore in any other way?