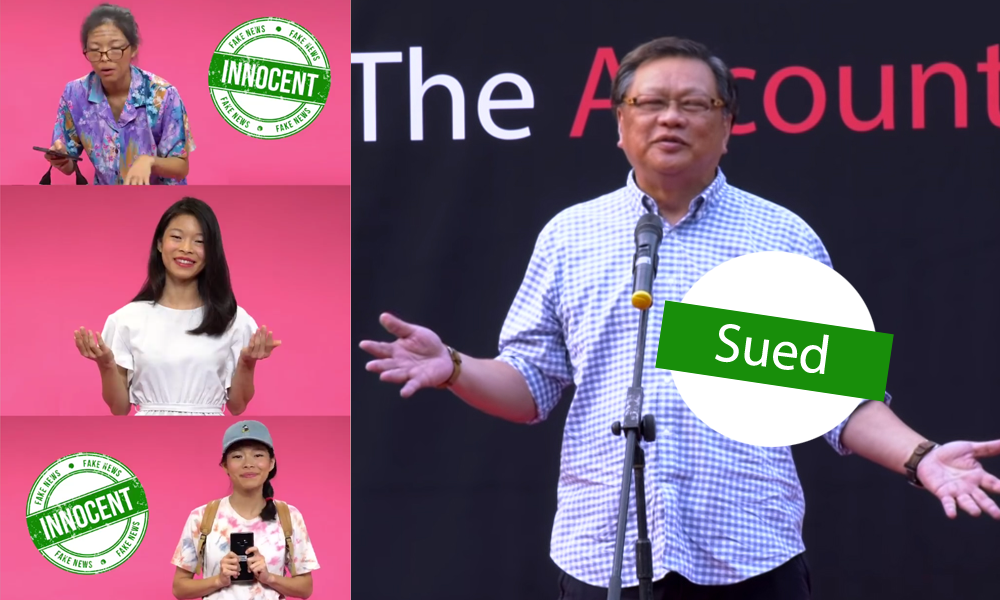 The video is an explanation of who is liable to face criminal charges for spreading fake news under the proposed fake news law – the “Protection from Online Falsehoods and Manipulation Act” (POFMA).

In the video, it is stated that:

“Those who are simply expressing an opinion, or those who share the original post without knowing the truth will not have criminal charges brought against them.” 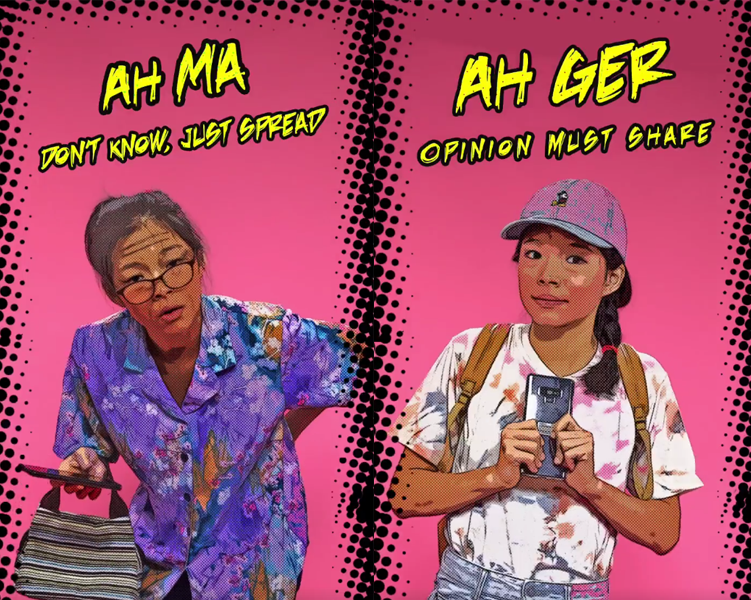 In sharing the video, Mr Shanmugam appears to be trying to quell public discontent with the perceived draconian POFMA – the Ah Ma and Ah Ger will are not considered guilty of breaching POFMA.

However, the video and Mr Shanmugam’s public sharing of it has raised questions about the treatment of blogger and socio-political activist Leong Sze Hian.

Leong shared on his Facebook page an article written by a Malaysian website that accused Prime Minister Lee Hsien Loong of corruption.

Leong shared the article without adding any of his own opinion to it.

When he came to know that it was fake news, he took down the article promptly.

He is now being sued by the prime minister for defamation.

But, going by the real-world situation, both Ah Ma and Ah Ger could be sued by the prime minister too, end up bankrupted, and possibly turn to collecting cardboard for a living (and healthy exercise).

Interestingly enough, PM Lee has not chosen to sue anyone else who shared the article.

And, he has not taken personal action as yet against the original source of the fake news accusing him of corruption – Alex Tan, owner of the now-defunct blog States Times Review.

So, are citizens really as “safe” as depicted in that video shared by Mr Shanmugam?