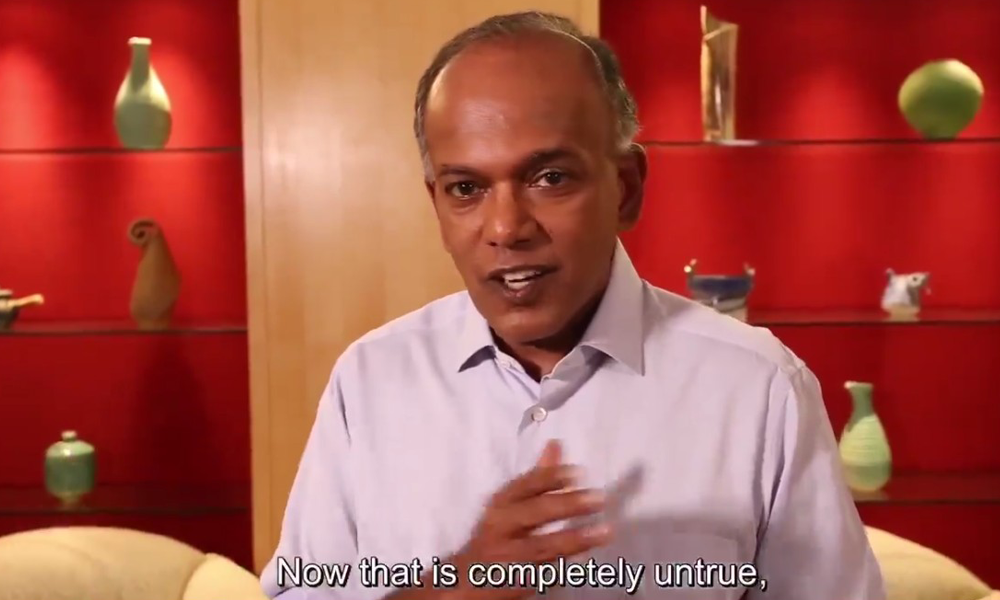 RONALD LEE: The government will be the initial arbiter of what is considered fake news, and if that decision is disputed, then the matter will go up to the courts which will then make the final decision on whether it is true or false.

This would work if society placed much trust in the government – we would expect the government to give a fair judgment (and also not suspect it of trying to quash the truth).

According to research by Edelman, 33 percent of Singaporeans don’t trust the government.

Even Facebook kicked against allowing the government the right to determine in any form what constitutes “fake” news, preferring to leave it in the hands of the judiciary. 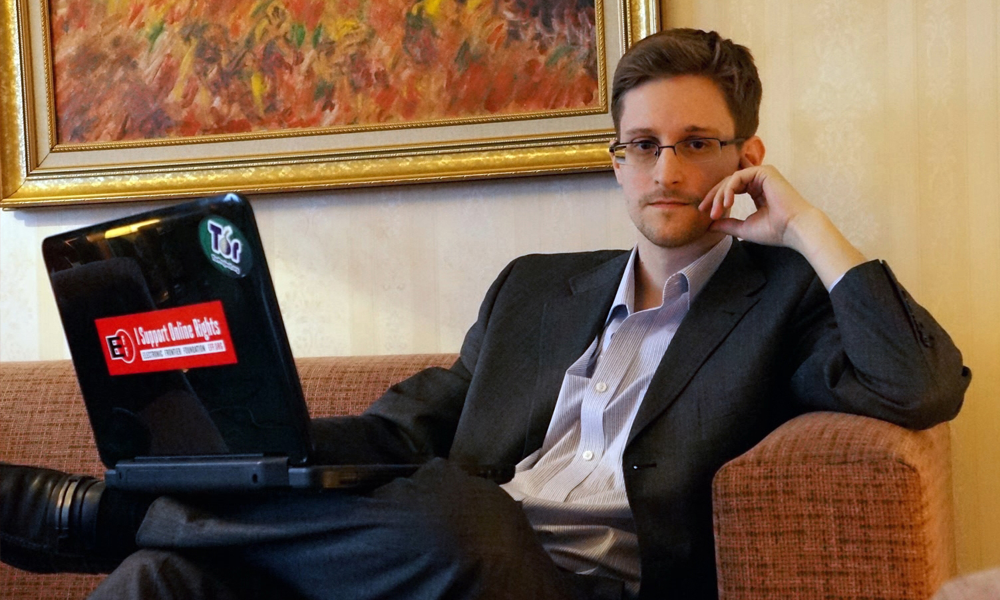 That chap above is Edward Snowden (above here lah, not the botak one right at the top), a former CIA staff and contractor for the US government who leaked classified information about the National Security Agency’s alleged spying programme on local populace – according to him for reasons of conscience.

The US government has, most the most part of things, refused to confirm or deny the leaked information (well duh, even if it’s true it’s supposed to be classified).

Therein lies the dilemma Singapore faces once the Protection from Online Falsehoods and Manipulation Bill comes into law – what should we do when faced with ambiguity?

Especially when the government refuses to confirm or deny supposed “fake” news when all signs point to said news being true, and yet has the power to wield the stick?

Share the “truth” and risk heavy punishments, or practise self-censorship in the face of overwhelming facts that support the “truth”?

How many can afford to foot the bill for a likely-to-lose legal challenge against the government (and Davinder’s beard)?

And if you do lose, the penalty, which is heavier than that for many other crimes:

Internet platforms including social media sites like Facebook will also be required to act swiftly to limit the spread of falsehoods by displaying corrections alongside such posts, or removing them.

Failure to comply could result in fines of up to $1 million.

Law and Home Affairs Minister K Shanmugam gives very clear-cut examples of online falsehoods which can be factually determined to be false based on events that can be witnessed in real life.

Interestingly enough, he gave no illustration of online falsehoods that can be said to be ambiguous in nature which can neither be proven nor disproved.

Perhaps the government should work harder on raising its trust score first before it slams the iron fist and declares itself an arbiter of what is true and what is not.

Or if the government believes that 33 percent of Singaporeans are mad not to trust it, then perhaps it should raise the public budget for healthcare.