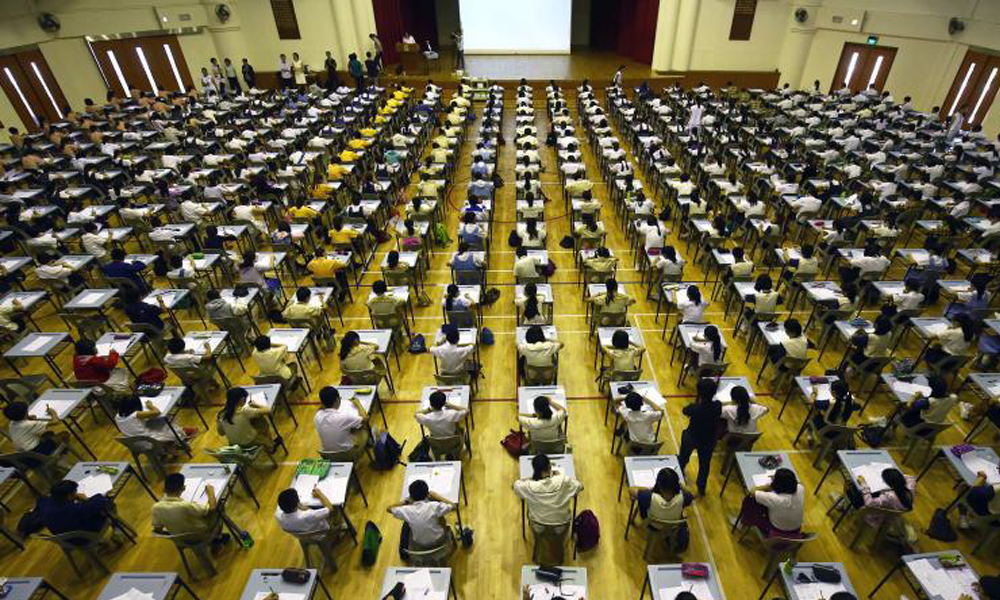 RONALD LEE: Ong Ye Kung should be lauded for trying to shake things up at the Education Ministry, and carrying on the work towards a more equitable solution from his predecessor Heng Swee Keat.

The bold move to scrap streaming at secondary school, however, is just that – one step forward with no clear direction in sight.

And, it looks to breed and entrench yet another class of elite, just as the current system has been doing for decades.

To summarise the 2024 move to abolish streaming for secondary school students very simply:

(1) students qualify for secondary schools based on their PSLE results
(2) they will be placed into three bands that correspond to the Express, NA and NT streams
(3) Each subject in secondary school will have 3 different levels of difficulty: G3 (shark-size tough), G2 (tilapia-size tough), and G1 (ikan bilis lah)
(4) Students will take a common national exam which will be the equivalent of the O levels, but it’s a new certificate based on new criteria based on their subject bands

Mr Ong envisions that based on this new system:

“We will no longer have fishes swimming down three separate streams, but one broad river, with each fish negotiating its own journey.”

First off, the good:
Students in secondary school are a freer to explore different areas of interest in greater depth, and they can hone skills according to their level of expertise to prepare them for the future economy.

Then, there’s that elephant in the room – the PSLE.

And, the Integrated Programme.

The “streams” Mr Ong speaks off, don’t they just diverge into 3 streams of “natural aristocracy” all over again – the IP elite, the SAP school semi-elite, and everybody else?

There’s no word on whether the “branded” schools must make room available for students who fall within certain bands, or do they just get shipped off to the “neighbourhood schools” just like they do today?

With the civil service’s focus on grades still very much alive, how is the “everybody else” group going to fare compared to the IP elite and SAP school semi-elites?

And with the civil service being the biggest employer in Singapore, won’t the private sector take its cue from there, leading to the paper chase all over again?

Also, the MOE must also make clear how it will score that Sec 4 exam, such that students of different abilities have equal chances of pursuing higher education here.

Otherwise, what good is a local certificate compared to the internationally-recognised O level certificate if students cannot get into their fields of choice here, and their certificate is not recognised in other countries?

Now that will really be ITE (it’s the end) for them.

A bold move, but without more details on implementation in the broader context of things, it’s hard to say if this move is just a re-imagination of the same broken wheel.