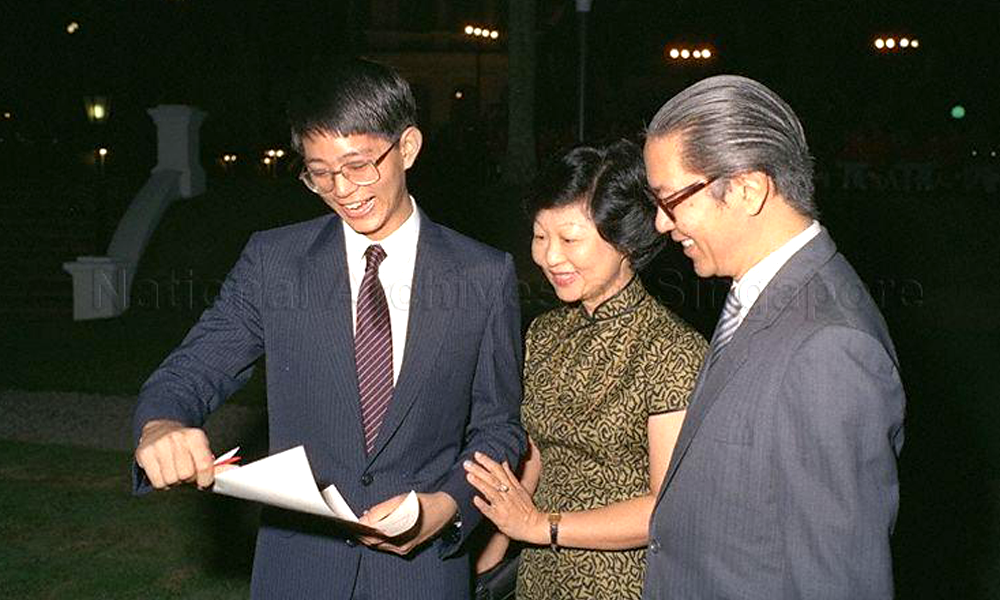 RONALD LEE: That above is MINDEF’s stance on deferment on national service, and why some can and others can’t. But the military apparently doesn’t practice what it preaches. Academic scholars get to defer NS by the droves. If we’re going to allow elite academics to defer, why not elites from other fields as well?

Take for example President’s Scholar Samuel Lim, who was allowed to disrupt his NS to pursue a degree in Public Policy at the University of Pennsylvania. He was supposed to serve in 2010, but only got down to it in 2013 after his studies. Lim served as a Signals Officer, which you probably notice has got little related to his field of study.

Other PSC scholars also get to defer their NS to pursue their studies, on the sole account that they are academic elites. So, it’s one rule for them, but another for “elites” of from other fields?

And, of course, there’s former president Tony Tan’s son, Patrick, who was granted a 12-year deferment from NS in 1988. He completed his Basic Military Training and Officer Cadet Course (Junior Term), then had NS put on hold to study a pre-medical degree at Harvard University.

After that, Patrick Tan went on to complete his Masters and PhD at Stanford University before finally returning to Singapore in 2000 to serve the remainder of his NS as a researcher. At that time, Tony Tan was Defence Minister.

Male accepted into medical school, after they complete their BMT, are allowed to go back to school and finish their degree before returning to serve NS as Medical Officers. None have received that rare honour of a 12-year deferment like Patrick Tan though.

But if we’re saying that male doctors are allowed to defer NS because they can return to serve in a specialised vocation, then what about specialists from other fields? Are they not as deserving of such preferential treatment as well?