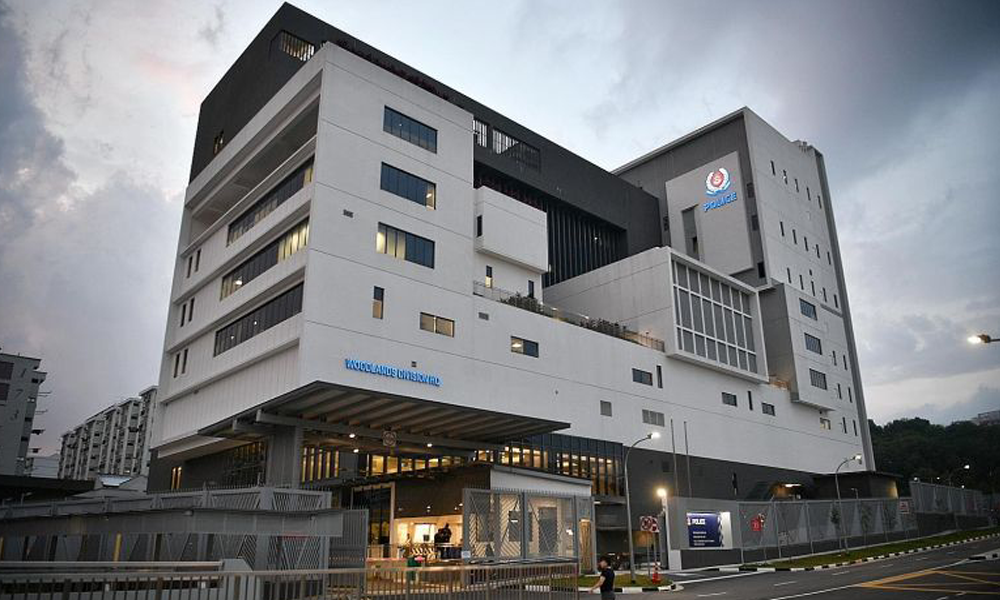 ELSON: A petty theft led to the public discovery that a toilet tap in a police station costs S$171 – close to 6 times pricier than a basic toilet tap.

Yet, while police were swift to apprehend the thief, they’ve been slow to respond to questions from the public as to why police stations require such expensive taps.

Two weeks ago (15 Aug), 51-year-old Seah Kian Li was jailed for 3 months or stealing a tap worth S$171.20 from Woodlands Police Division Headquarters.

He was arrested after a cleaning supervisor found the tap missing – 4 weeks after it had been stolen by Seah.

Despite intense public scrutiny and questioning from news outlets, the Singapore Police Force has yet to account for why police stations require devices used solely purpose for the purpose of hand-washing that command such state-of-the-art prices.

State-of-the-art – because normal toilet taps cost a fraction of the price.

These are just some of the below-S$30 toilet taps available on local hardware retailer, Horme. 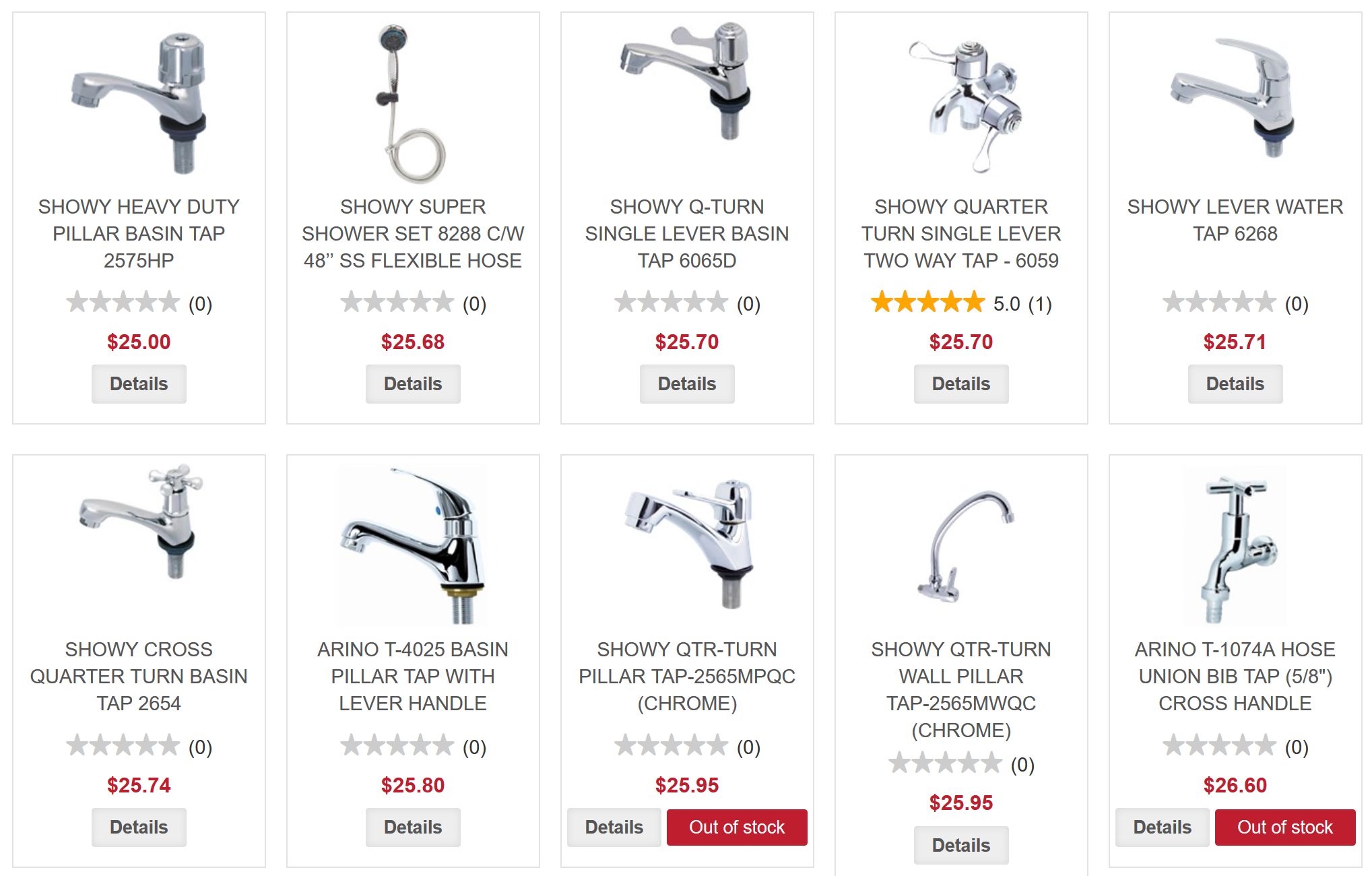 Horme does carry one particular tap that matches the price the SPF paid – a tap with a touch-free sensor.

That’s the priciest tap in their whole range of toilet taps. 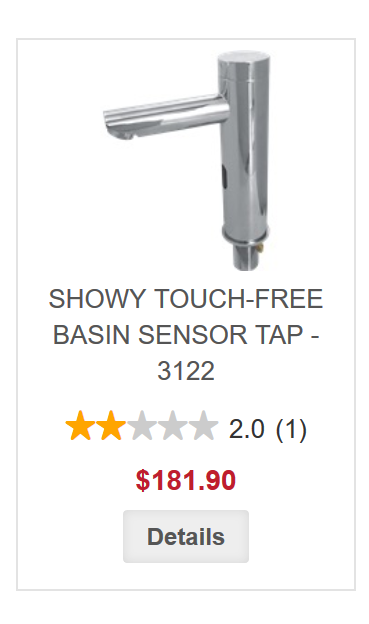 However, seeing that it took 4 weeks before the disappearance was discovered, the tap was likely not placed in a publicly-accessible area with high human traffic.

In other words, in an area probably for policeman-use only.

And if policeman (and ladies) cannot be trusted to manually turn off a S$25 tap, can they then be trusted with live firearms?

The public still does not know about the need for top taps (and policeman hygiene) because the SPF has reserved the right to remain silent.

How much of public monies is being squandered on seldom-used taps, among other things, by the SPF, and for what purpose?