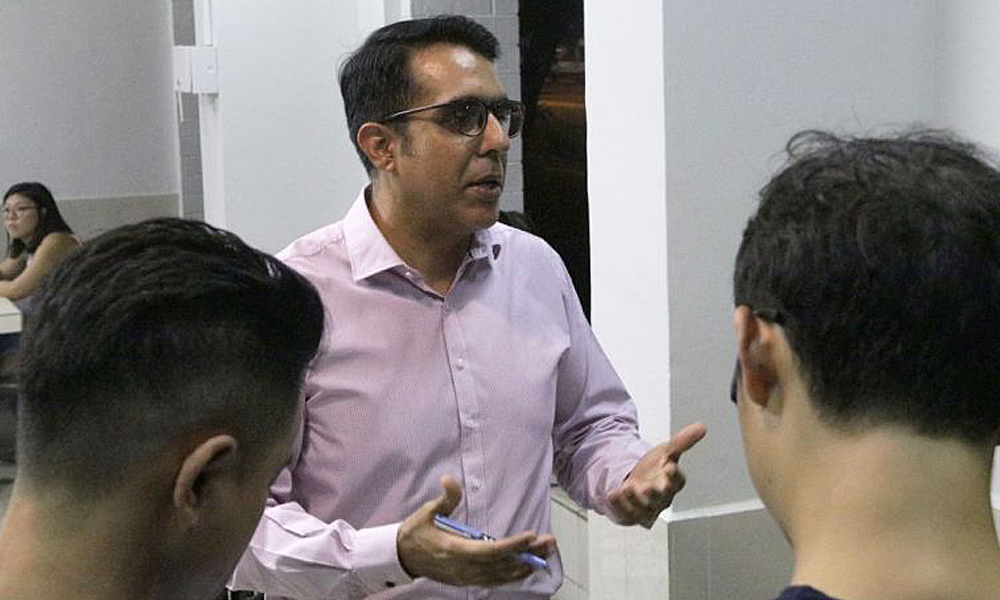 HAROLD CHAI: Workers’ Party chief Pritam’s Singh recently whacked the government for allowing the PAP’s losing candidates in Aljunied GRC in GE2015 to be installed as grassroots advisers for the People’s Association in Aljunied GRC.

He complained about how all MPs must go through their grassroots advisers in the People’s Association, a statutory board, to raise projects for their consideration.

That resulted in the delay of building a simple pavement ramp for physically-handicapped people to be delayed for years because that’s how long the approval process took.

It’s unfair, and the system is definitely wrong.  What a shame that the government of the day has allowed this to happen.

But Mr Singh’s rant is a double-edged sword.

While calling out the injustice, it paints the picture of opposition MPs as powerless.

One always believed in the co-driver analogy and how the opposition is a powerful tool to keep the government in check.

Mr Singh has just revealed that the opposition is more of a backseat driver who cannot even slap the driver awake if he wanted to.

We always believed that voting in the opposition keep the ruling party in check. But now it appears that mechanisms at work make the opposition toothless.

What is worrying is that Mr Singh has a wide reach – he has even been reported in state media.

What are voters, especially those still sitting on the fence, going to think come the next GE?

Vote against the PAP because of their alleged evil and unscrupulous conduct?

Or vote for the PAP because if the opposition wins, the PAP will sabo me out of my Estate upgrading?

There are a lot of kiasu and kiasee Singaporeans in Singapore, if you haven’t figured out by now.

Is Mr Singh trying to sabo the opposition before the race has started?

If it is the latter that affects mindsets, then Mr Singh must shoulder part of the blame for a bigger margin PAP victory across the board in the next GE.