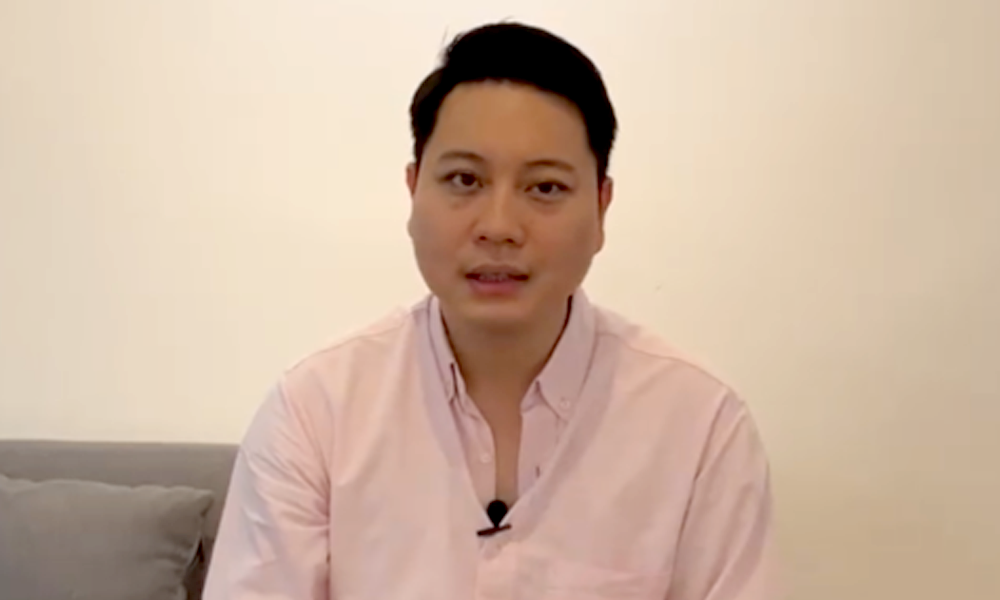 ELSON: What started out as Dad’s army appears to have evolved into a troop of renegades.

There were high hopes for the Progress Singapore Party when it started.

But the silly antics of its members have sadly dragged the party into disrepute.

The problem is, while errant members have been expelled, party leaders have still not come out and publicly stated how they intend to address the overall problem of indiscipline within the ranks.

The latest incident making headlines just over the weekend – Party member Daniel Teo, pretending to be from the group Anonymous, released a video calling his own party buddies foreign infiltrators.

Maybe he stays in Yishun, because if he’s not a siao lang then he must have been possessed.

Just before that, we had the cut-membership-card fiasco, where PSP members took to Facebook to denounce their support for the party. 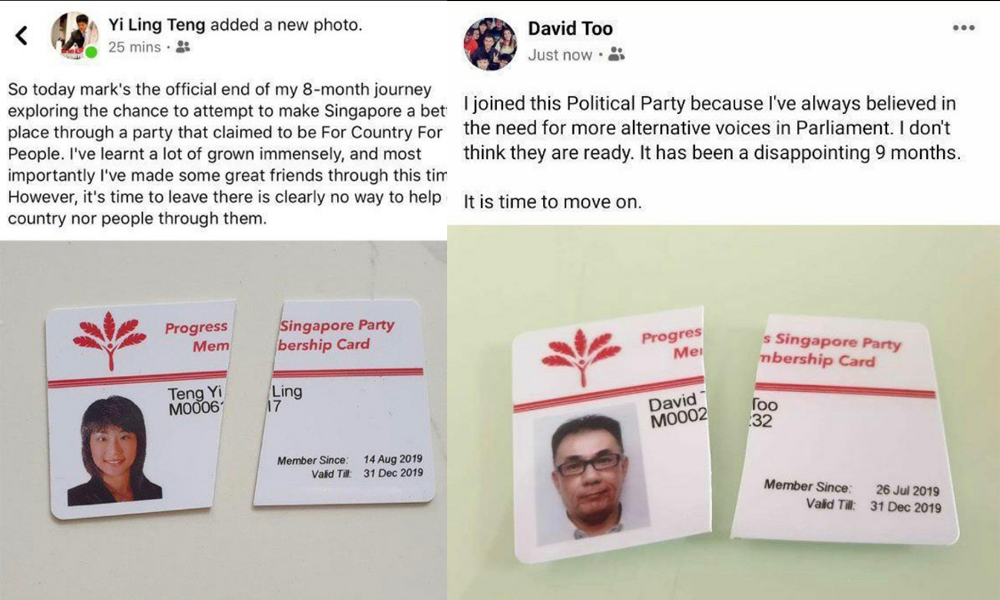 And of course, who can forget the now-infamous Jan Chan comparing the Bible and Quran to toilet paper.

Obviously, he forgot what happened to Amos Yee.

And then, there’s the whole inciting foreign workers to riot post…

All these silly antics make Brad Bowyer’s POFMA incident look good – at least he was trying (though not succeeding) to make some sense.

Out of all, the least forgivable incident has to be the PSP letting Michelle “Lao Chio” Lee leave.

She was reportedly angry at generals being parachuted into the top rungs of the party.

Still, in a party bereft of eye candy (sorry Hazel and all those other forgettable ladies), letting Lee leave was a cardinal sin.

The PSP has survived these blows so far and is trudging on, but can it regain the prestige it once had – the prestige that saw hundreds of members signing up within months of its inception?

Then again, maybe the less support it has the better – less chances of siao lang members expounding UFO theories.