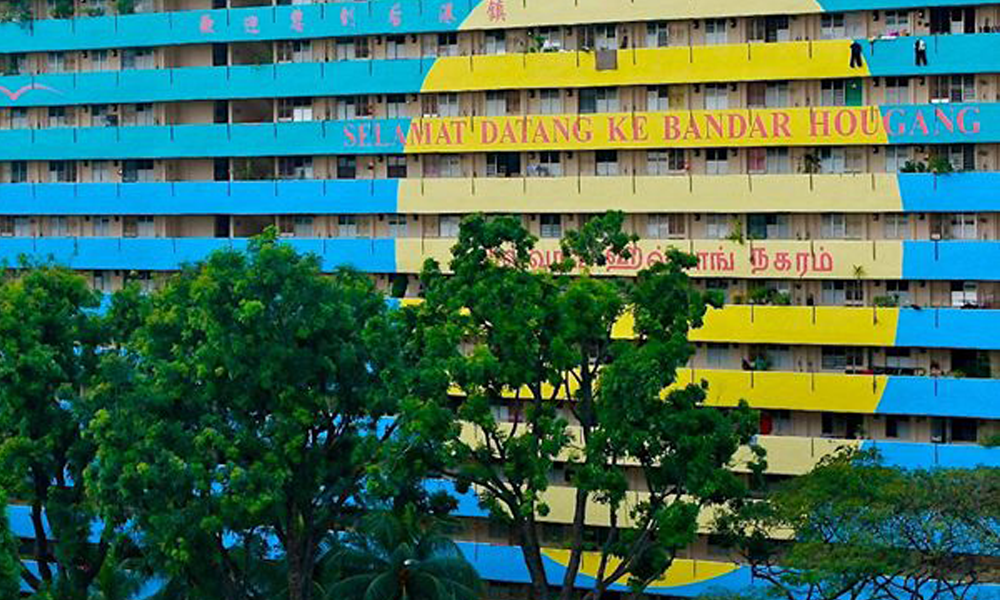 RONALD LEE: We’ve a long AHTC trial to go, where Mr Low, Pritam and co can explain their good faith defence in court and let the court give its independent ruling. For now, some have been wondering why the hell the Workers’ Party (in the midst of all the online clutter) is using “good faith” as a defence. The reason is simple – fiduciary duty is about not doing your duty to the community and the “good faith” defence is meant to say that “yes we did lah”.

Some food for thought about what happened when the WP took over Aljunied GRC – their town council management software got taken away (AIM), and their land too was snatched (PA). And, I won’t call it “handicapping”, but let’s just call everything in its entirety the “struggle” of the opposition. Read on and have fun.

Action Information Management Pte Ltd, a company with S$2 paid up capital run by 3 former PAP MPs. Sounds like a joke, but AIM swiped the rug from under the WP’s feet. Days after the WP won Aljunied GRC back in 2011, then-secretary-general Low Thia Khiang said that he hoped the PAP will lend its cooperation in the taking over of the town council.

Ah Low must have been drunk or trying to be funny.  PAP MP and cadre Dr Teo Ho Pin, the coordinating chairman of PAP town councils, orchestrated the move which saw town council software management system sold to AIM for S$140,000. The software cost S$24 million to develop. AIM then gave the WP one month’s notice that it would terminate its agreement to let the WP use the software – that’s been detailed in a scholarly text (Singapore: Negotiating State and Society, 1965 – 2015).

As a result, the WP had to cobble together its own software to manage the town council. And we’re talking about not just the software, but the information from the database about Aljunied residents which is essential for the smooth running of the town council.

After General Election 2011, the HDB transferred 6 plots of land in Hougang and 26 plots of land in Aljunied away from the purview of the town councils (which would fall under the WP) to the purview of the People’s Association (a government-run grassroots organisation helmed by a PAP cadre). Losing PAP MPs in Aljunied such as Murali Pillai and Victor “Fireman” Lye became advisors and the PA could make use of the land as they saw fit.

To put things in perspective, the WP needed a letter from the Citizens’ Consultative Committee (under PA purview) back in 2014 to organise a trade fair. Aljunied GRC winners have to ask the PA under the advice of the Aljunied GRC losers for a letter of approval to run a trade fair – does that not sound… odd?

Former WP secretary-general Low Thia Khiang, who won Hougang SMC in the 1991 General Election, had to single-handedly build a new town council at Block 701 Hougang Avenue 2. This is how he described it:

(a) HAD [HDB’s Housing and Administration Department] would be terminating their MA services to the HTC with effect from 31 December 1991; and

I was faced with the huge challenge of being left on my own and without a physical office to operate from to manage the Hougang SMC. However, I knew that the Hougang residents would suffer if their elected MP was not able to manage the town properly. As such, I was under tremendous pressure to overcome these obstacles. I had to work day and night to recruit new staff for the HTC and arrange for these staff to receive training on how to use the Town Council Financial Management System which was at that time provided by HDB.

“Even after the challenging early days of my being elected to the Hougang SMC, I found myself having to face similar obstacles along the way. In the mid-1990s, HDB terminated its EMSU and computer services for HTC. EMSU is a 24-hour service provided by the TCs to attend to the residents’ maintenance and urgent essential services requests such as lift rescues. While the many PAP TCs could pool their resources together to meet these changes, the TCs in opposition wards had to fend for ourselves and struggled to put in place EMSU and computer services after they were terminated.”

Simply put and yet variegated in its complexity, the conclusion is yours to decide.