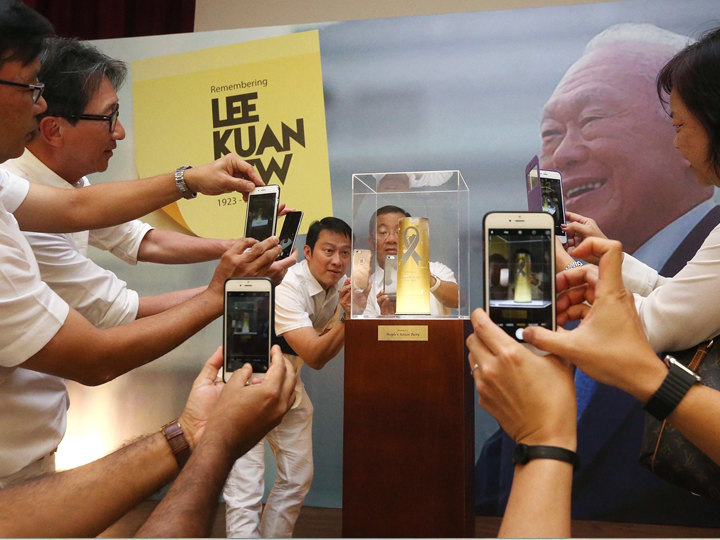 RONALD LEE: They appear to present a united front, but cracks have appeared in the Lee family’s façade of unity.

The cracks were made more apparent recently, after Lee Wei Ling lashed out her brother, Lee Hsien Loong, and accused his government of exploiting their father’s legacy for its own gains.

PM Lee has denounced his sister’s statements, but the rare exchange has left the public shocked.

But hairline fractures were already starting to form in September last year.

Then, Lee Wei Ling and her second brother, Lee Hsien Yang initiated court action against PM Lee’s government regarding the “custody and use” of interviews given by their father to the government’s Oral History Department.

Even the government was caught off-guard at the hordes of people queuing to pay their respects.

One year later, on his death anniversary, wax statues of Lee and his wife were put on public display with flowers laid at their feet.

At least 100 events were organized, including tree-planting, kayaking events, and candlelight vigils.

Lee “devotees” wept once again, and some even said they saw his face in the clouds. 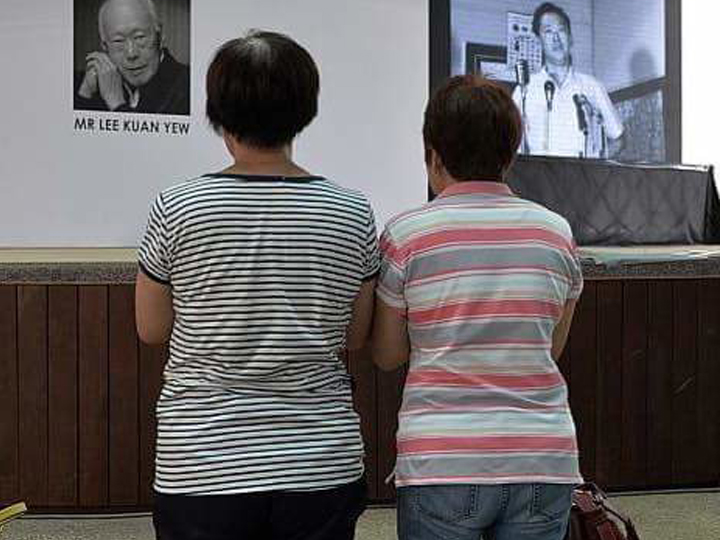 Such acts prompted Lee Wei Ling to condemn the “hero-worship” of her father, saying that “any veneration could have the opposite effect and lead future generations of Singaporeans to think that my father’s actions were motivated by his desire for fame, or creation of a dynasty.”

She accused that SPH was doing the government’s work by censoring her, and called PM Lee a “dishonourable son”.

But her outburst has generated a new concern – what’s the “right” way to celebrate the life of Singapore’s first prime minister?

Clearly, he’s adored by many, even in death.

Some even continue to worship him, literally.

While LKY has publicly objected to a personality cult, an objection still voiced by his daughter, it appears that many Singaporeans are bent on defying his wishes.

And therein lies the dilemma.

Some believe that his wishes should be respected, while a “disobedient” others say that you can’t “own” LKY and control the way people choose to remember him by. 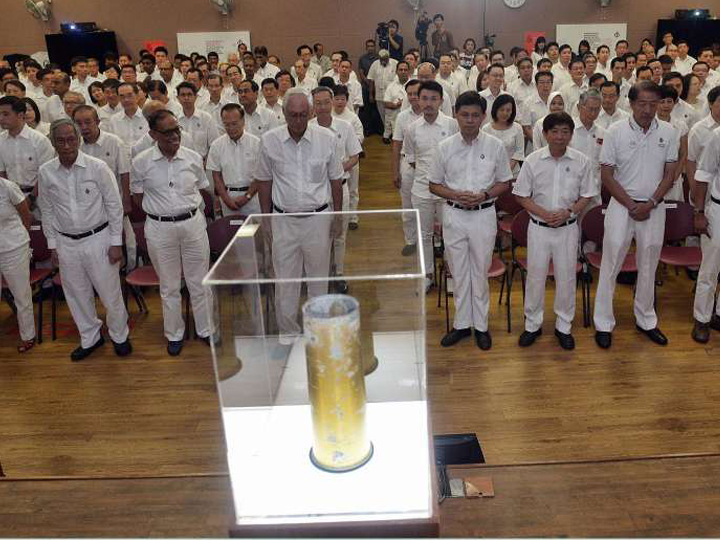 With no prescribed formula, it’s now time for the government to lead the way.

The Singaporean public will take their cues from the stance their nation’s leaders adopt come Year 2 of Elder Lee’s death anniversary.