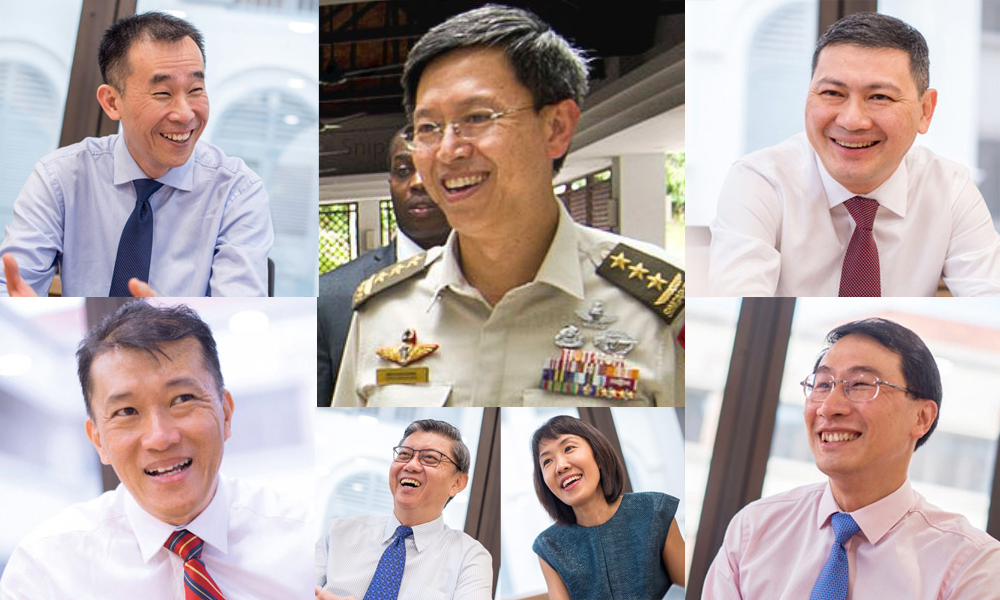 ELSON: No wonder there’s the joke that army people go to SMRT to retire – half of their top management staff are formerly from the military!

Can SMRT, as a private company, do no better in its search for talent to solve our rail transport problems?

Especially since none of these selected former military personnel have had actual combat experience (in other words, they were pencil-pushers and logisticians)?

If this is the top brass of Singapore’s talent pool, boy are we in for trouble.

Seven of them are former military personnel (and one additional chap is from Home Affairs, so he must be feeling very lonely since he’s not part of the Old Boy’s Club).

(2) Gerard Koh
SMRT’s Chief Corporate Officer. Served in the Singapore Armed Forces for 24 years with his last rank as Colonel.

(3)Lee Ling Wee
Chief Executive Officer, Trains
Another colonel who spent 16 years with the Singapore Armed Forces before he was roped in by Demond Kuek.

(6) Tan Kian Heong
Managing Director, SMRT Buses & Roads Services
Just another Colonel who spend over 20 years in the SAF and left as a Colonel (there’s too many Colonels out there lah, nothing outstanding).

(7) Ng Bor Kiat
Chief Technology Officer and Senior Vice President, Future Systems
As Senior Vice President, Future Systems, Ng is responsible for the development of new technology-based capabilities to improve and sustain high levels of rail reliability. Ng was formerly with the Defence Science and Technology Agency (under MINDEF), and was also a Chief Maintenance and Engineering Officer when seconded to the… (guess what)… SAF.

(8) Honourable Mention – Alvin Kek
Former Director of Train Operations, brought in by Desmond Kuek. Colonel who spent 14 years in the SAF. Got demoted after he was arrested for drink-driving at the Causeway in the wee hours of the morning with some random China woman who wasn’t his wife. 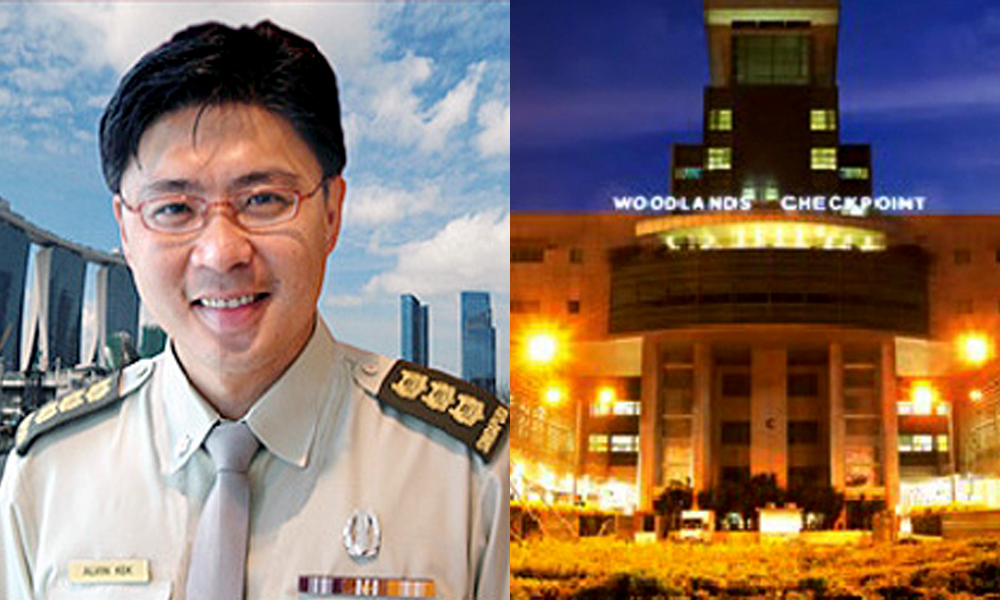 After all, there are MANY MORE military people to go around.