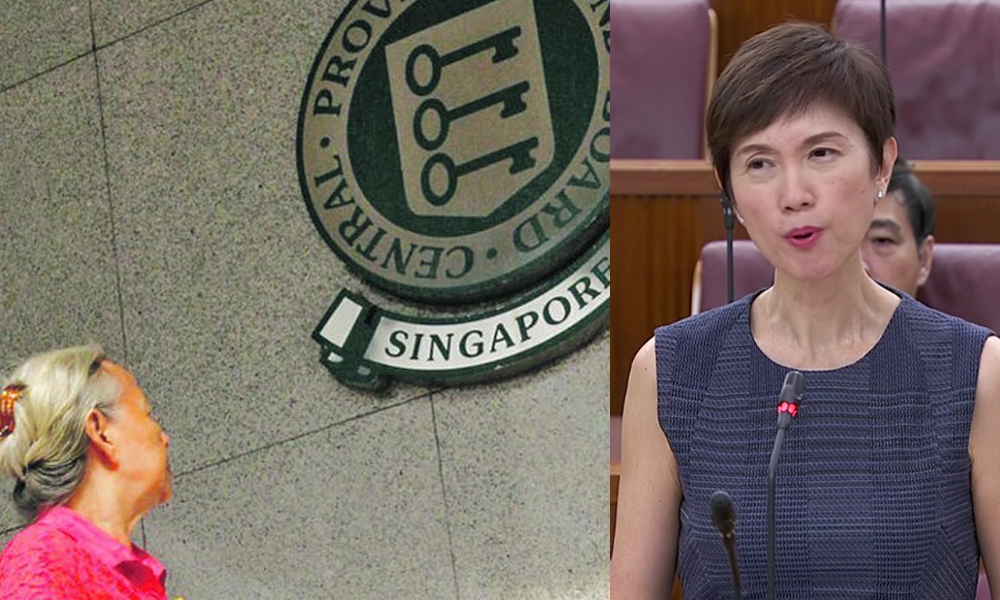 RONALD LEE:  Let’s clear the air on this first – people are not so much afraid that they have to work longer if they live longer, but they’re worried that the government will just suka suka raise the bar for their CPF withdrawal so they can’t touch their hard-earned savings in their later years.

Following yesterday’s announcement by the government that the retirement and re-employment ages will be raised beyond the current 62 and 67 respectively, there’s concerns about how this move will impact CPF payouts.

Raising the retirement and re-employment ages helps, to some extent, fight age discrimination in the workforce.

However, it’s not the private sector that people are worried about, but the government.

Look at the how much has the compulsory balance in your Retirement Sum has been raised over the years.

Note that at 55 years old, you can only withdraw the amount in your CPF which is above the Full Retirement Sum.

The Manpower Ministry has already revealed that more than 50 percent of Singaporeans cannot hit that minimum. 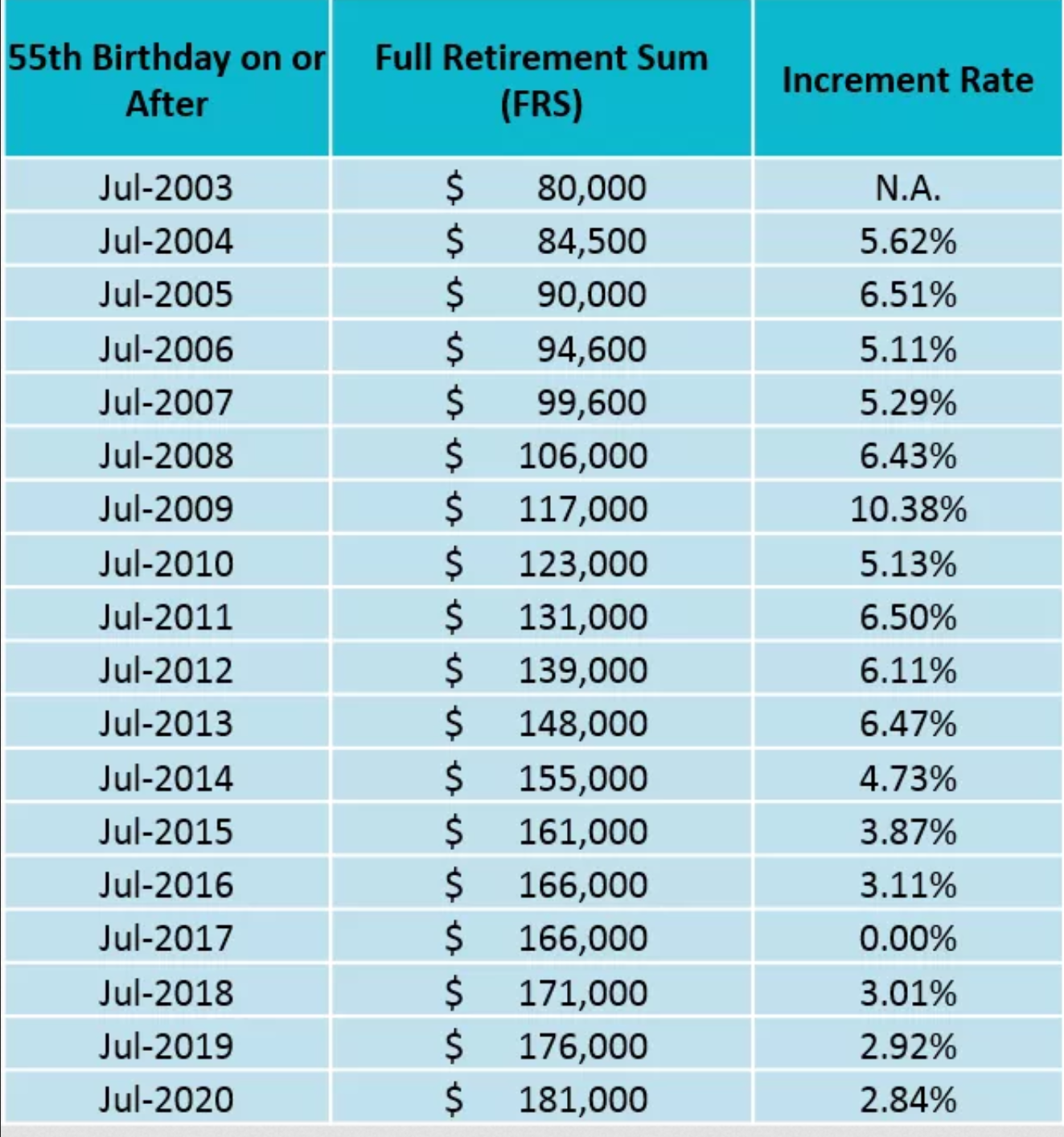 While Manpower Minister Josephine Teo has said that there will be no change to the minimum age to receive monthly payouts from CPF savings because it was just raised to 65 in 2018, who’s to stop the government from raising it after the coming General Election?

Even Toh Chin Chye couldn’t do anything about it!

If there is deep distrust of the government, it’s because of their shifting of the goalposts, and their methods of operation such as the non-auto disbursements of CPF payouts at 65 years old.

But when it comes to CPF, sorry no auto.

If anything, the public’s distrust and discontent is created by the government.

So now with talk about raising the retirement and re-employment ages, can the government blame Singaporeans for about their CPF savings?