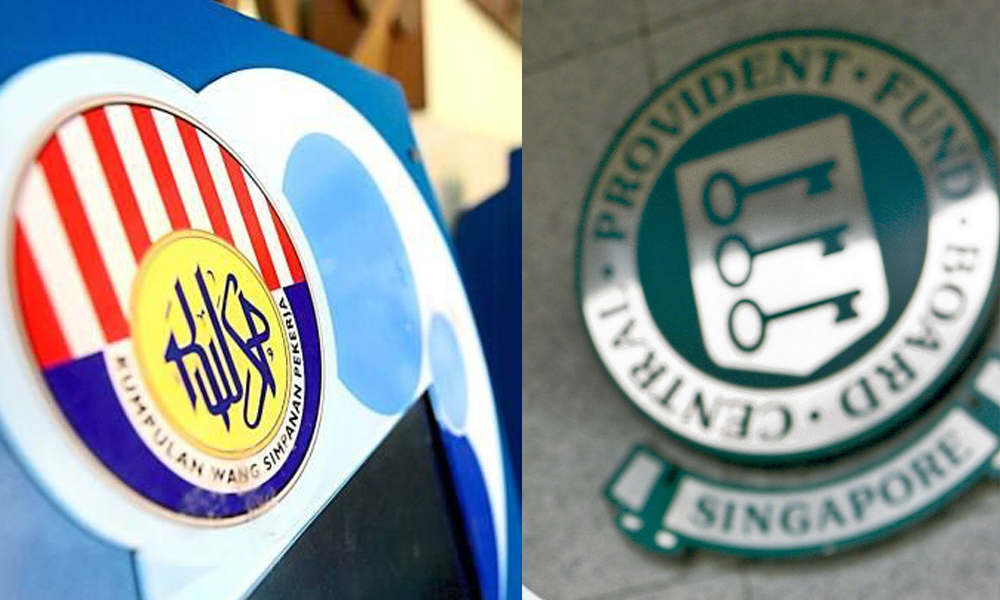 RONALD LEE: The Malaysia version of our CPF is the EPF – Employee Provident Fund.

Meanwhile, our CPF interest rate has stagnated at 2.5 percent since 2001.

Take a look at the EPF table yourself. 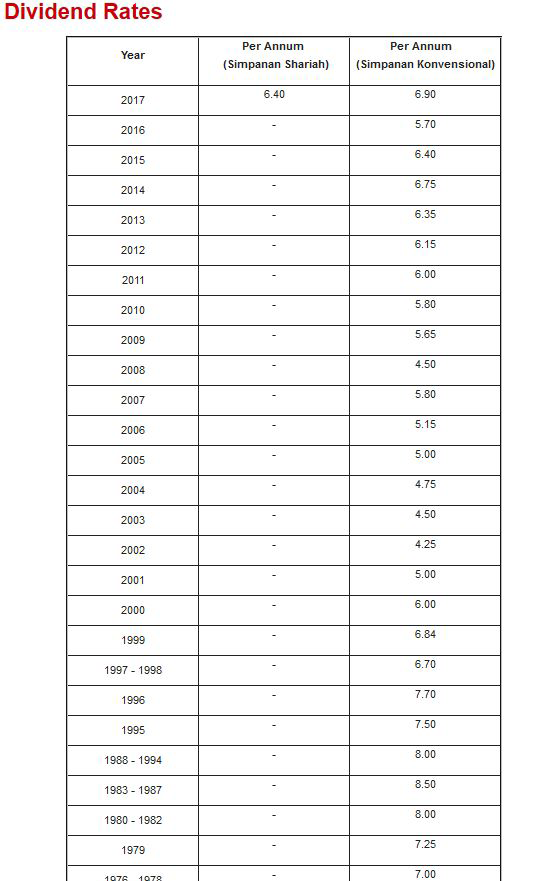 Malaysia’s EPF is managed by professional fund managers.
Singapore’s CPF comes under the hands of mostly former civil servants appointed by the gahmen

The question that comes to mind is how Malaysia, our supposedly “shabbier” sibling from the same mother, manages to consistently offer higher payouts than the Singapore government does.

The next question is, with the Singapore government constantly reminding you that CPF interest is “protected” from fluctuations in global markets, how Malaysia continue to give its citizens higher interest rates on its pension funds for the past 40 years in spite of global market fluctuations.

With the government looking to expand taxation rates and avenues, it’s time to look into whether we’re getting a good deal from the government.