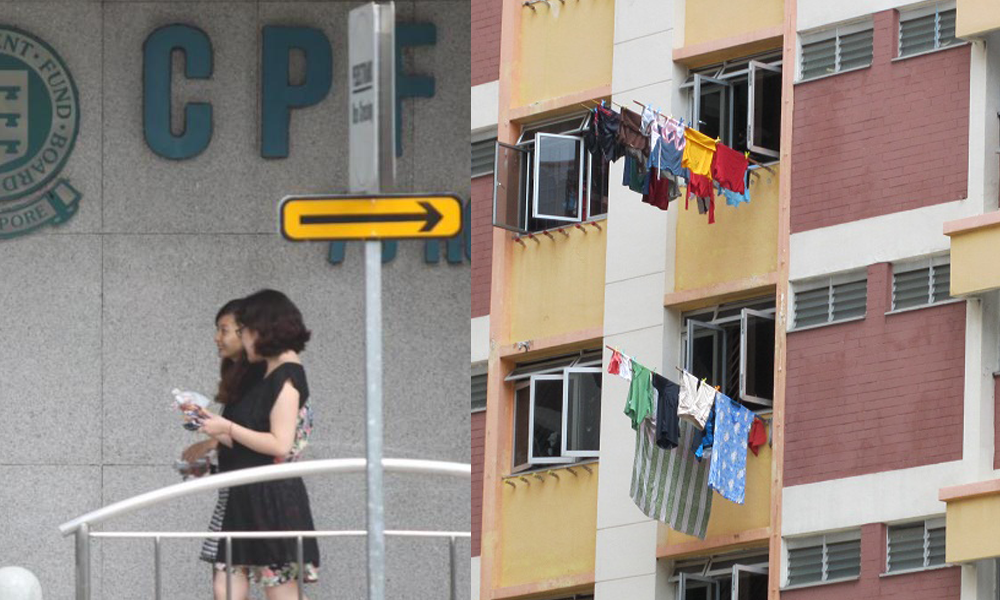 The government has tightened restrictions on the withdrawal of CPF savings after age 55.

Under the new withdrawal rule, which takes effect today, CPF members who want to withdraw their CPF savings above the Basic Retirement Sum will need to have a property with a remaining lease to cover them until at least age 95.

That means a 55-year-old must have a property which has at least a remaining lease of 40 years.

Previously, CPF members could withdraw that CPF savings above the Basic Retirement Sum if they own a property with a remaining lease of at least 30 years.

CPF members who purchased properties before 10 May 2019 and are still servicing their housing loans will not be affected by these changes.

The shifting of goalposts has been met with scepticism by factions of society, who already decry the restrictions placed on withdrawal of their CPF savings.

Said Fred Lim, an engineer in his 40s:

“It’s okay lah once you take it that CPF is not your money. It’s like the Singapore football team and the World Cup. Can talk about it all day, but want to reach very hard.”

Others took a more measured approach to the changes.

“People are expected to live longer. The CPF Life payout from the government is for life, and about S$500 to S$600 a month estimate when you’re over 90 years old. If at that time you don’t have a home or any savings then how are you going to afford one on that kind of payout?”