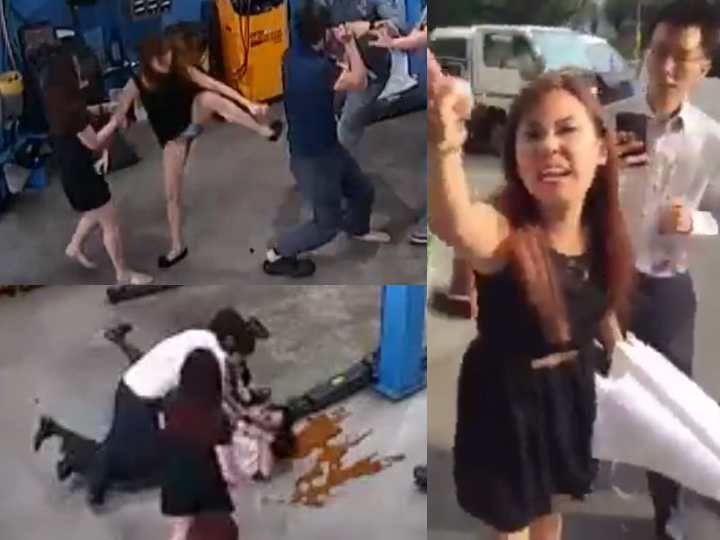 You should probably have seen the videos of this epic battle between workers from an insurance company and a car workshop by now (if not then watch them here lah!).

But how did a simple thing like parking space get so heated?

It all started when the car workshop, Fix It Auto opened in November last year.

The workshop began to demarcate the space in front of its shop with oil barrels so that others wouldn’t park their vehicles there and “encroach on their territory”.

That angered workers from the neighbouring insurance company.

Workers began kicking down the barrels when they had the chance to. 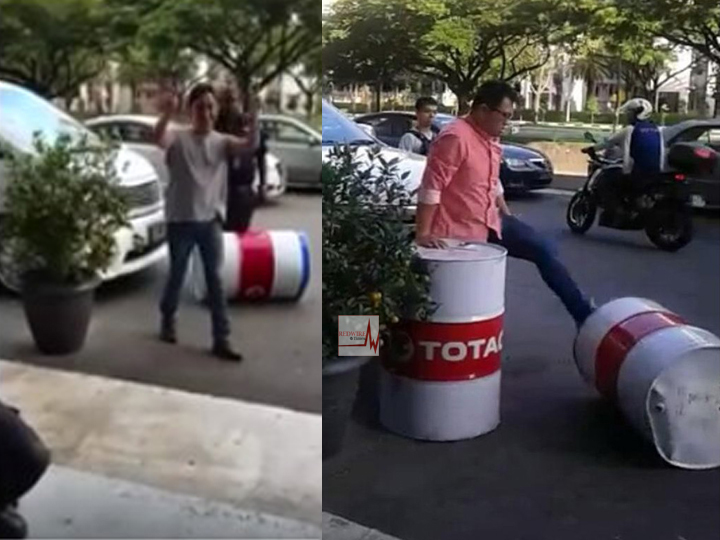 Staff from the workshop removed the oil barrels, and put up cones instead – cones with “curse stickers” attached.

The stickers bore words that said “bad people get lost, all bad things go away.”

They were placed facing the insurance company, which left little to the imagination as to who the messages were for.

One of the sales promoters at the workshop even posted a message online, asking her friends to pray that the “bad people” are struck with bad luck every day. 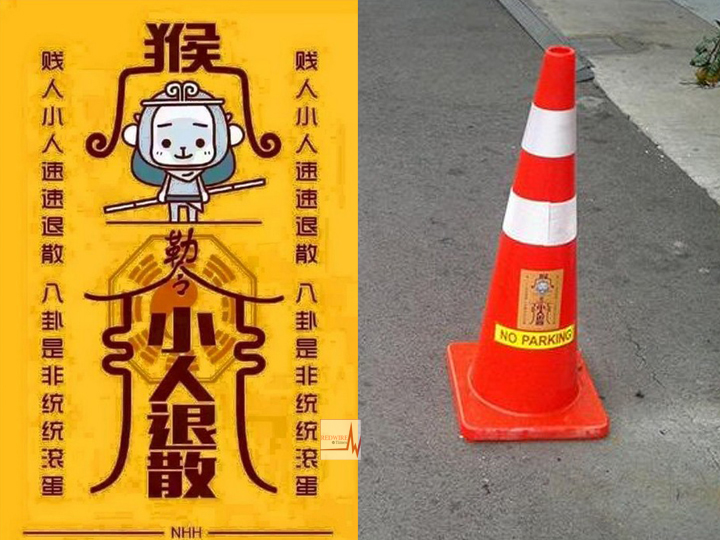 Well, they didn’t work, as you can see here. 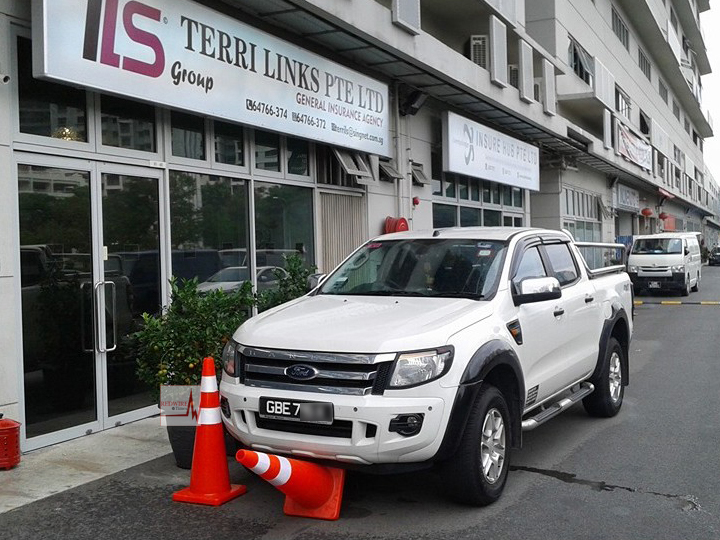 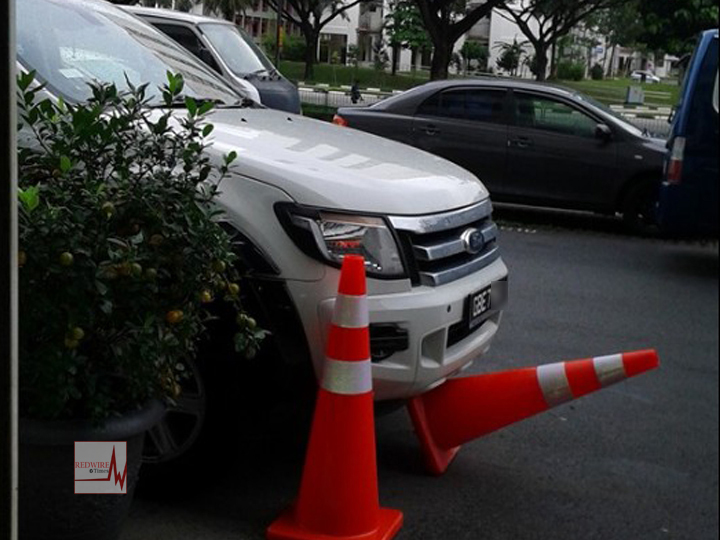 They turned violent when workshop mechanics refused to let them enter the workshop office.

And that led to the whole fracas which threw our beloved female Wong Fei Hong into the spotlight.