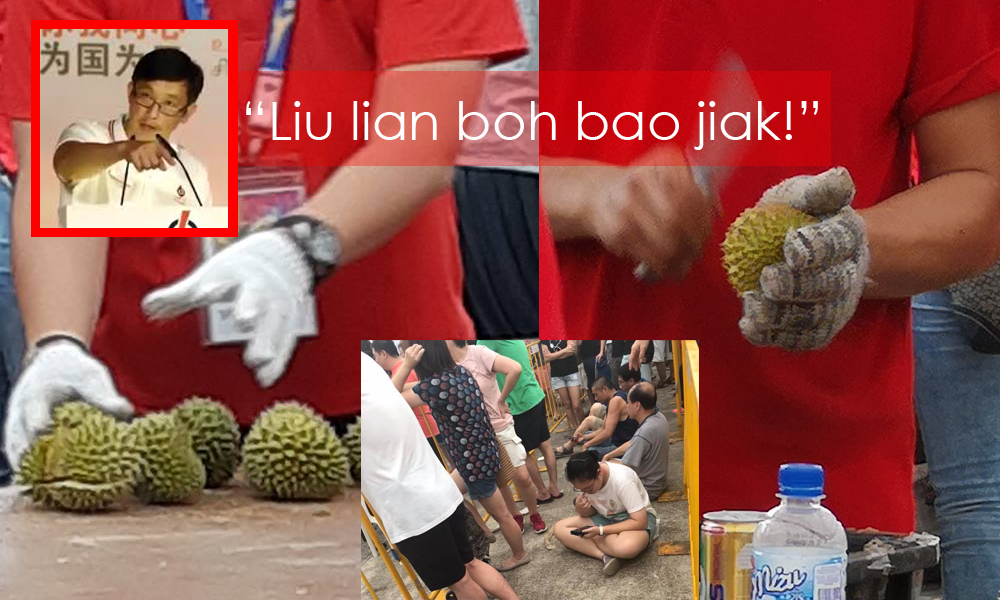 “Liu lian boh bao jiak. Jit bai wu gai ho jiak, wu gai boh ho jiak.”
(Translation: There’s no guarantee that you get to eat the durian. This time, some durians are tasty, some are not.”)

When Pasir Ris-Punggol GRC MP  (Sengkang Central ward) Teo Ser Luck made this speech back in General Election 2015, he probably didn’t expect those words to come back and bite him in the arse 3 years later.

Residents who bought coupons to attend a durian fair on Sunday were naturally pissed that after queuing for up to 4 hours for their durians, they were confronted with these palm-sized green spiky object. 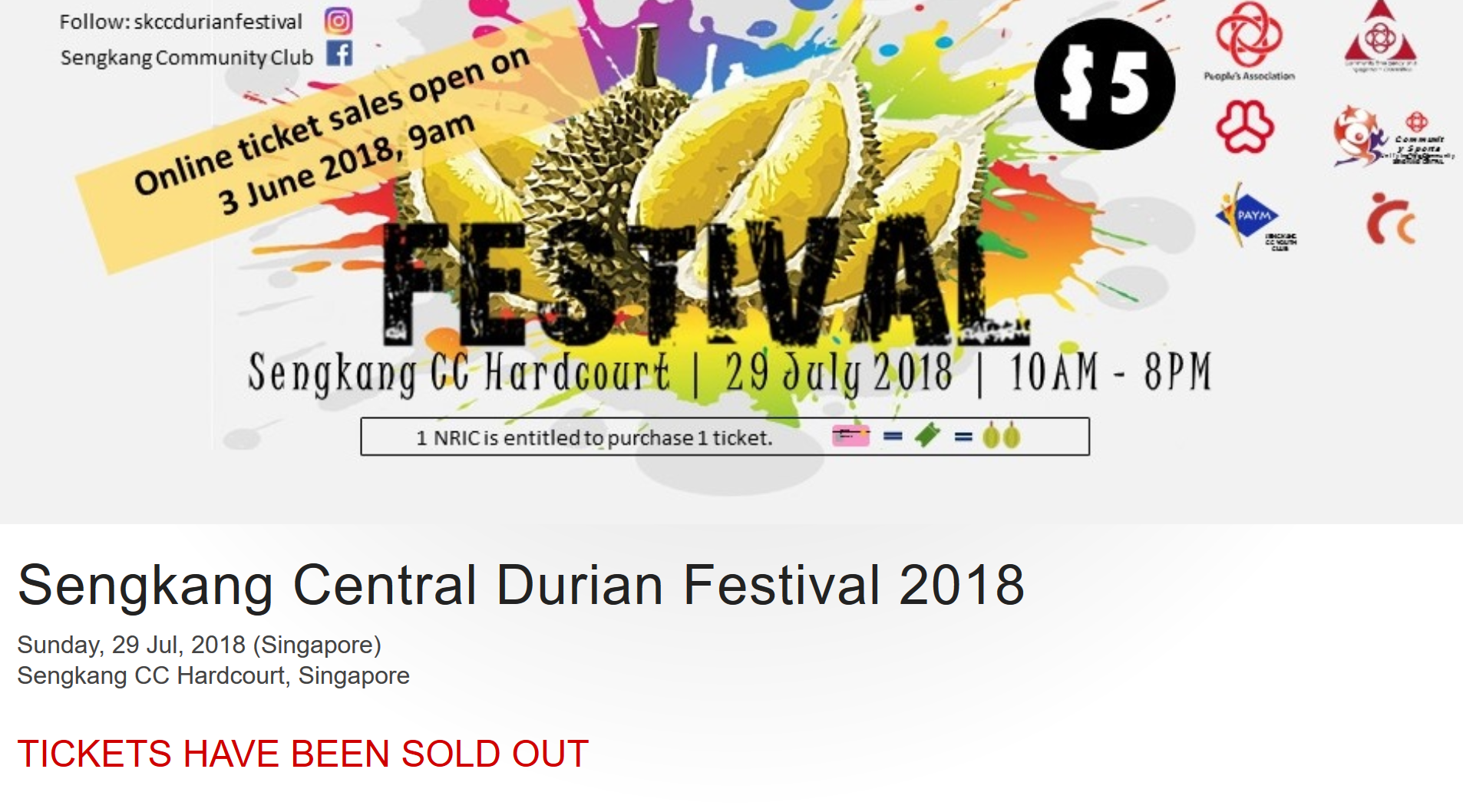 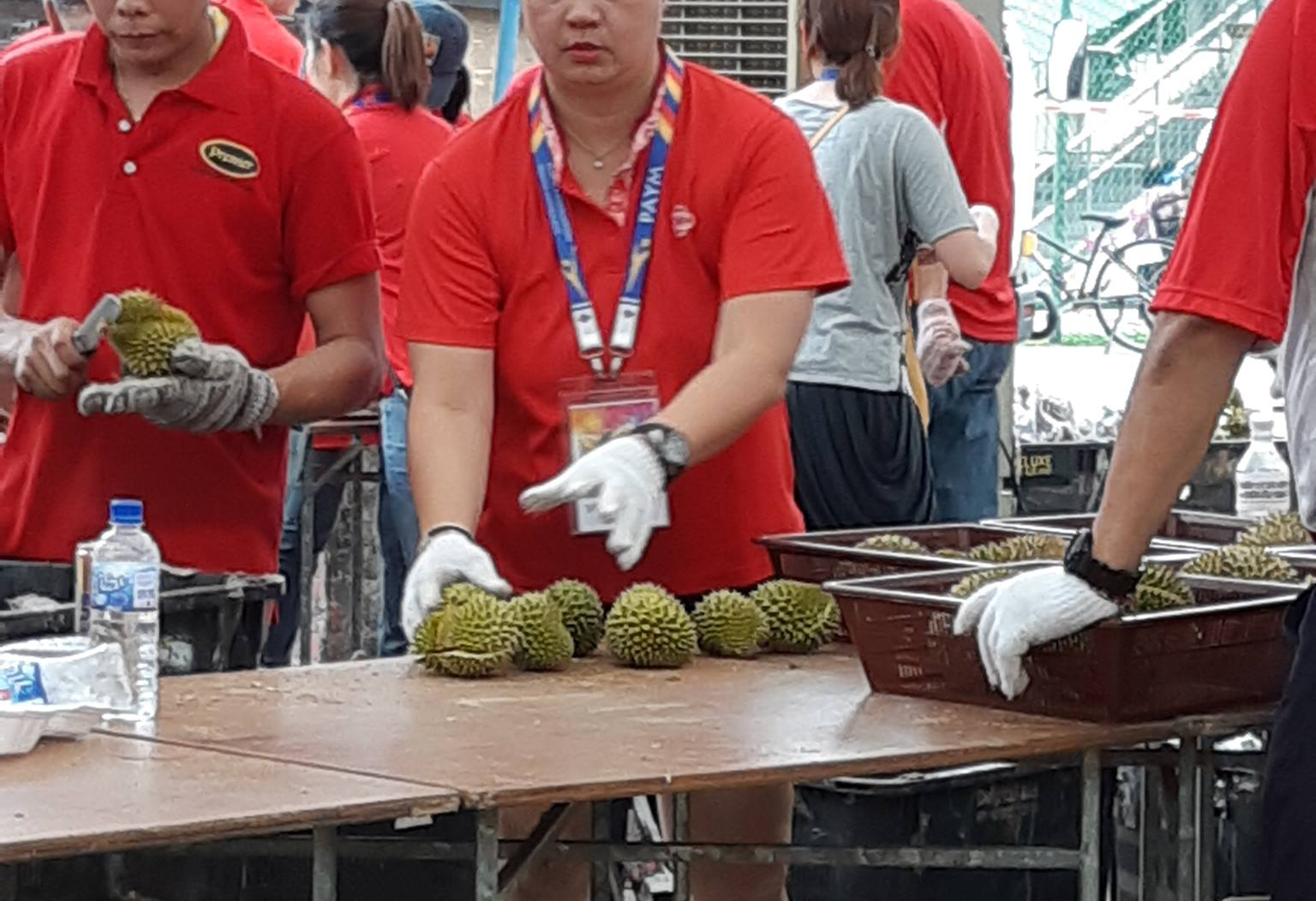 Residents had to buy tickets to redeem their durians.

After seeing the size of the durians at the durian fair they, well, thought things were pretty unfair. 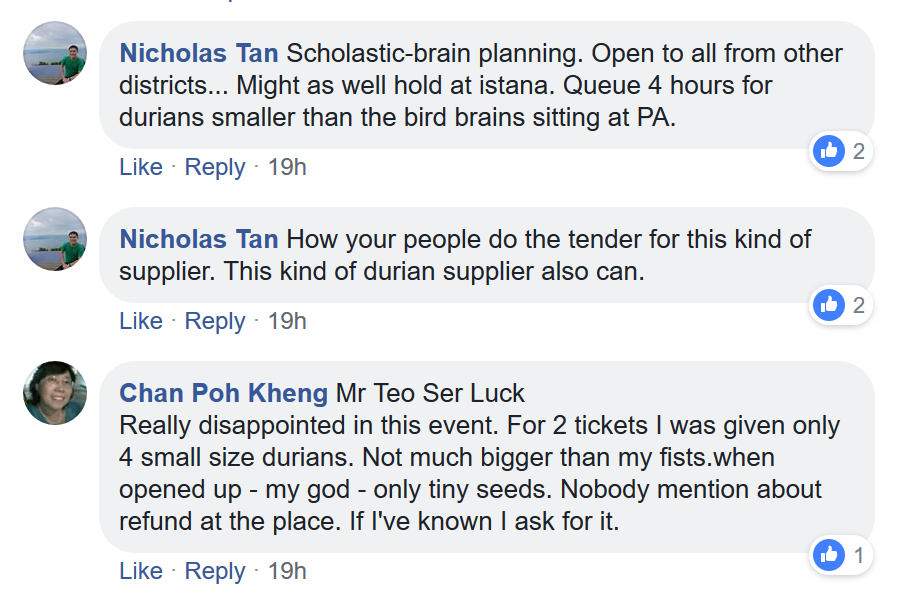 Not to mention, the time spent waiting to get those tiny durians was way longer than it took to eat them. 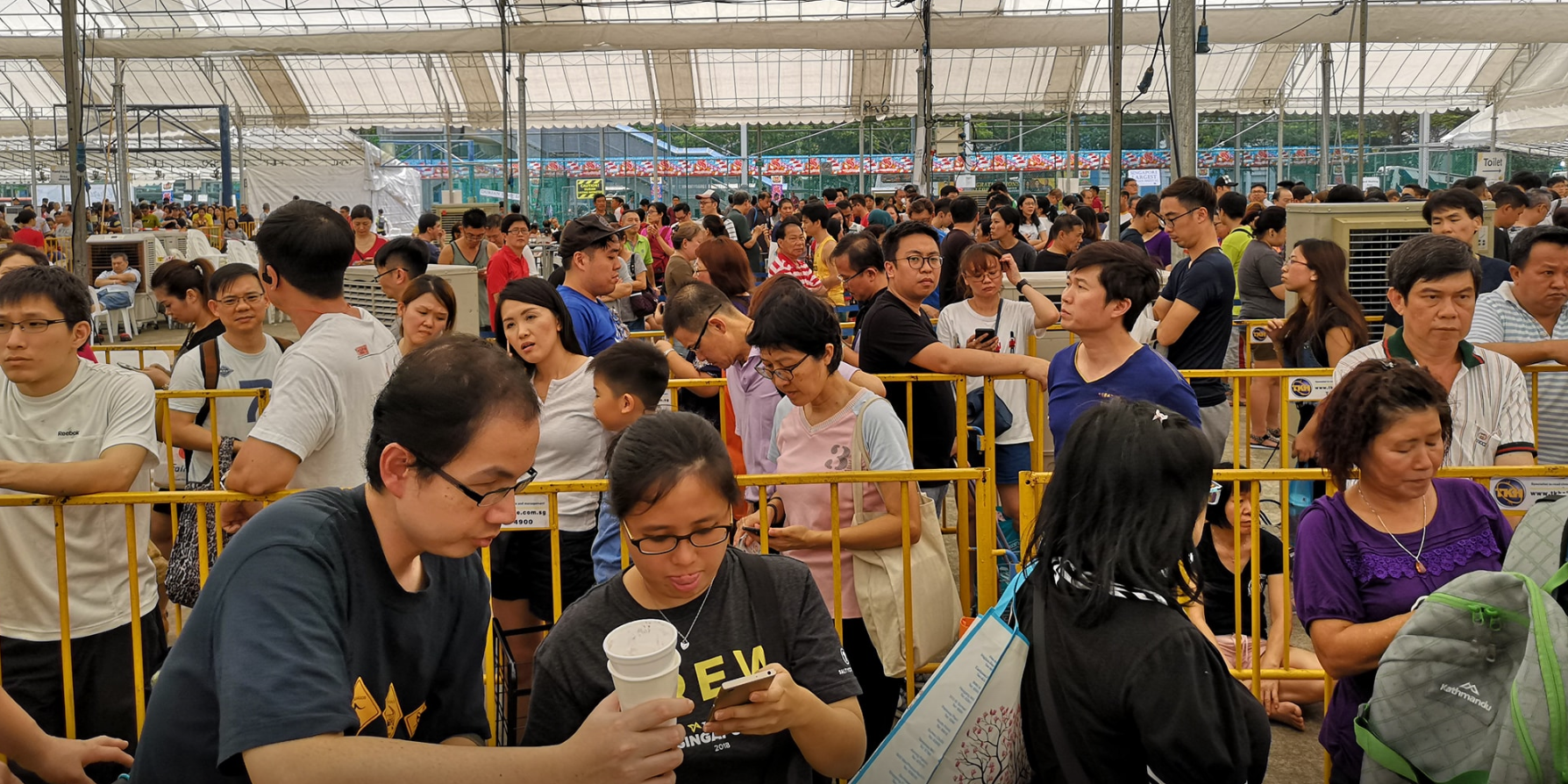 Teo posted this message on his Facebook page the night before the event. 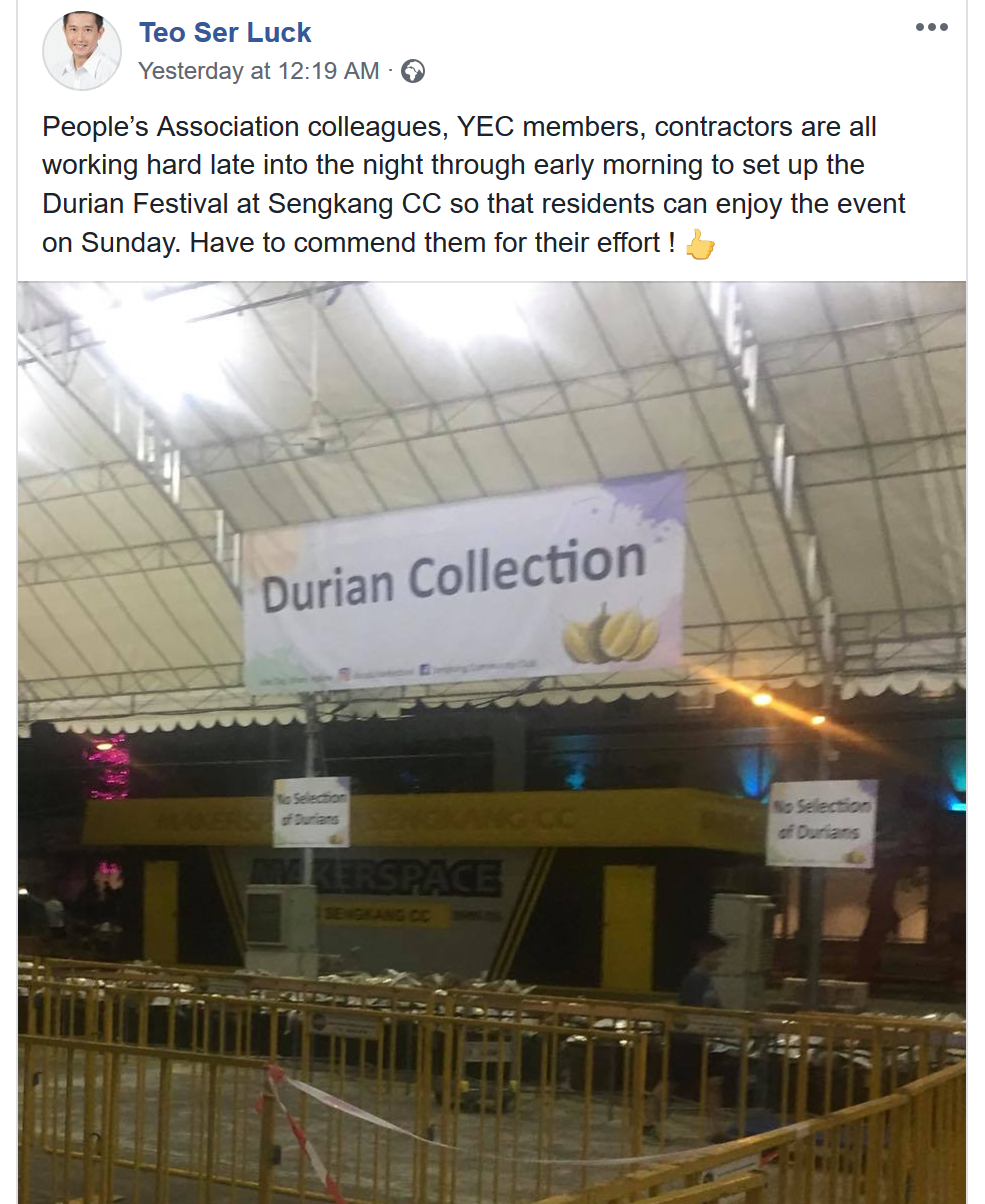 So far, he has been bombarded with over 200 comments expressing anger, frustration and disgust at the event and the tiny green objects that are supposed to be durians. 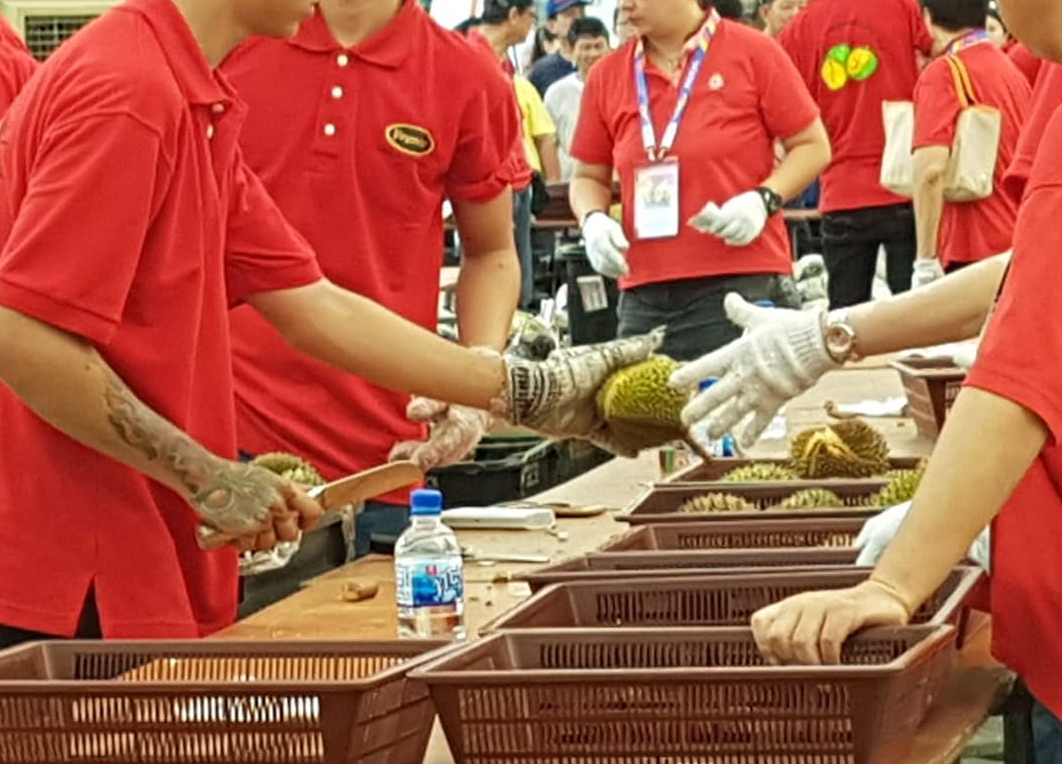 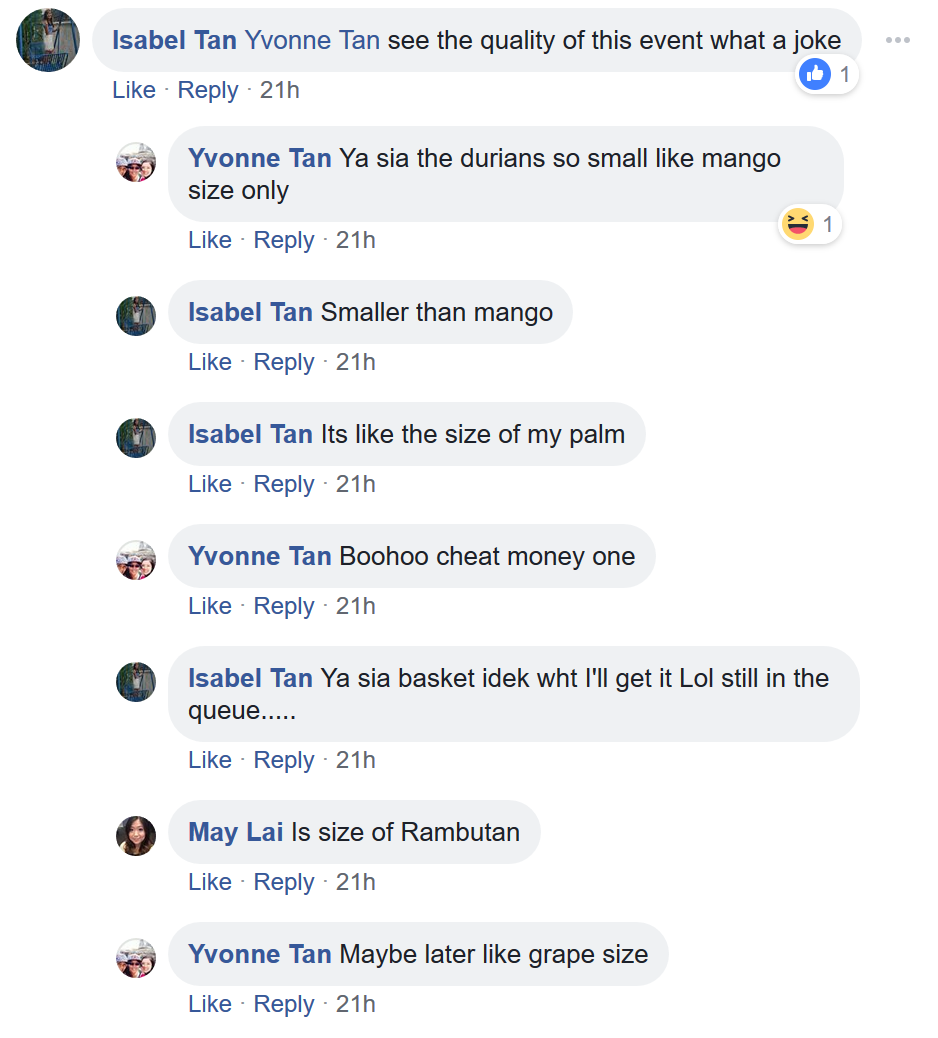 Dissatisfied residents were subsequently offered refunds, but got hotter under the collar when they discovered they had to queue for their refund because many people wanted their money back. 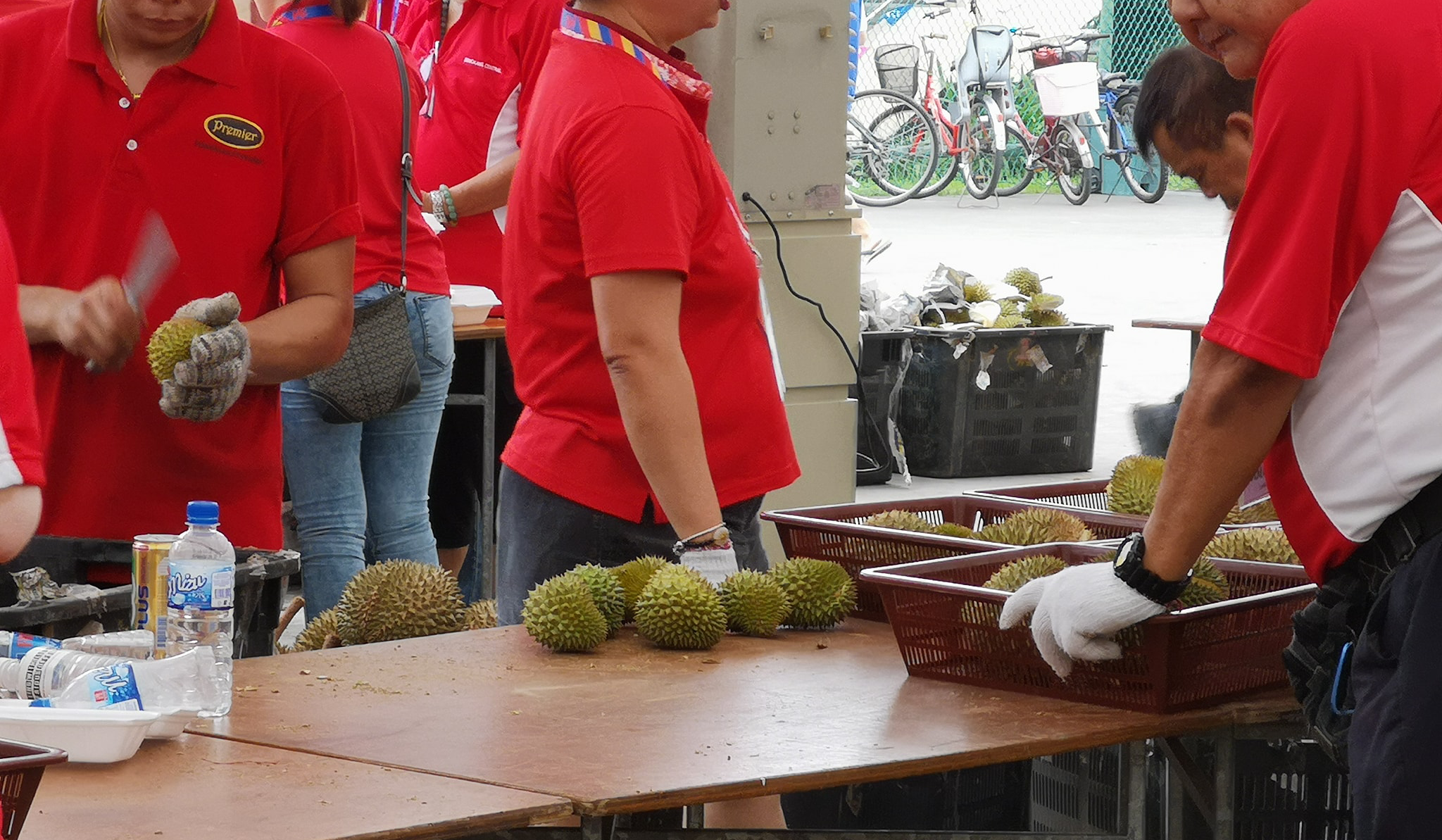 But, this shouldn’t come as a surprise to residents.

They were given advance warning as far back as 2015, remember?