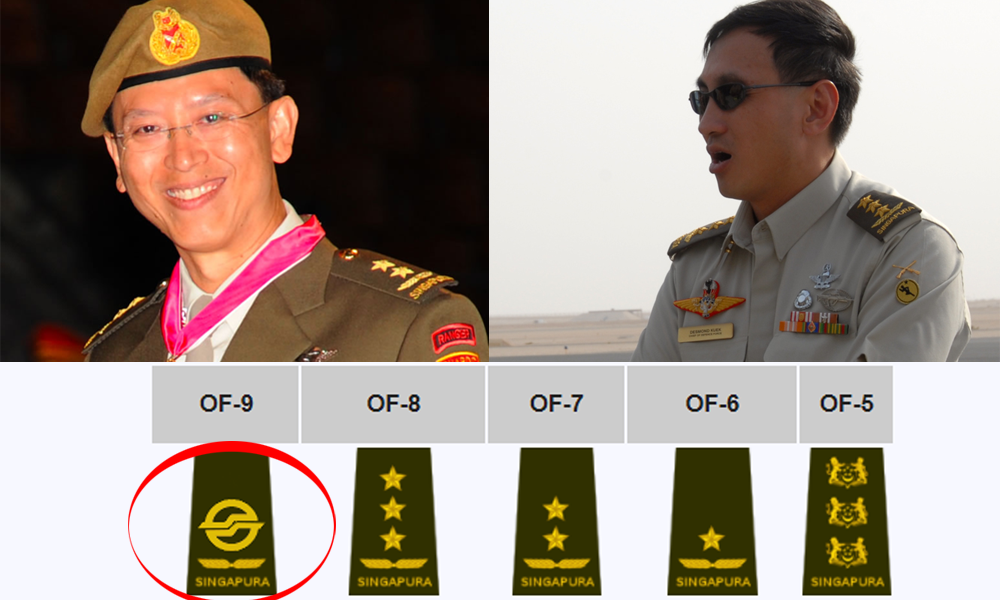 Some joker went on Wikipedia earlier today and decided to have some fun – by editing the highest rank of the Singapore Armed Forces to “SMRT CEO”. 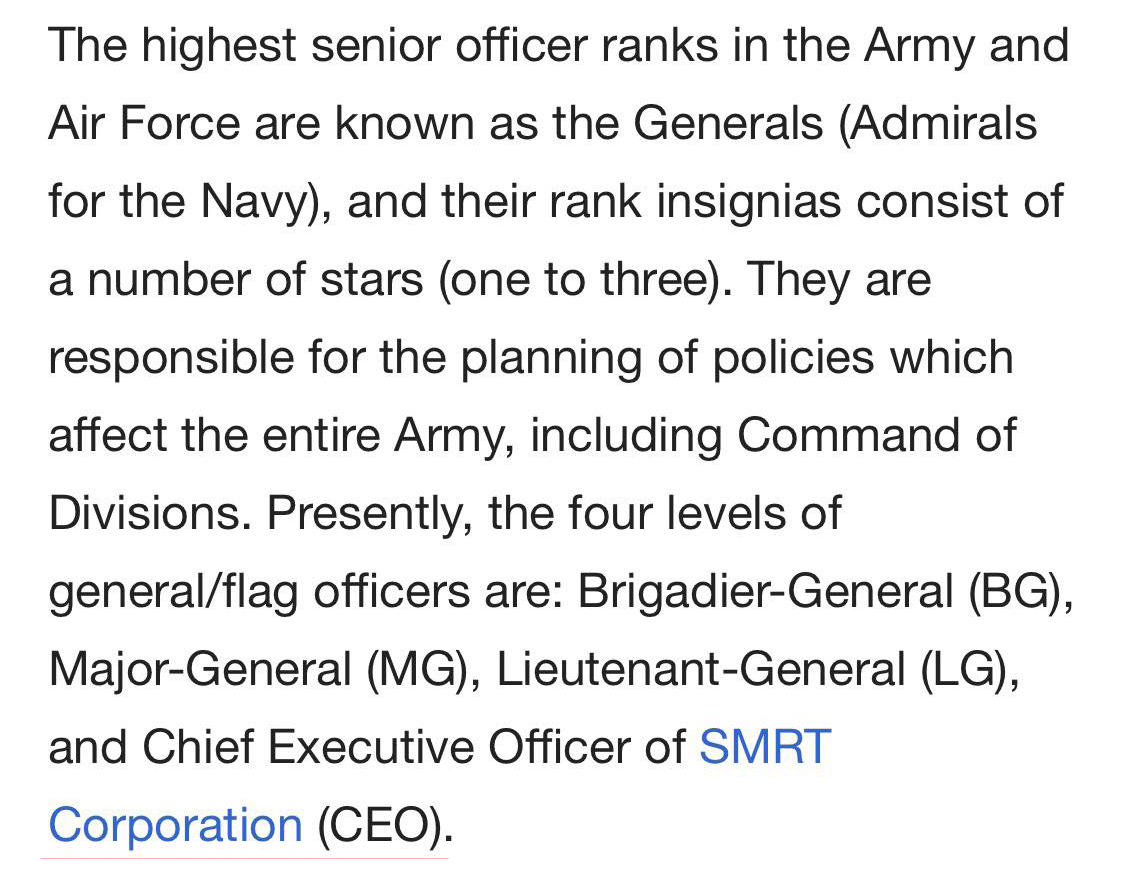 The entry has since been edited to remove the SMRT bit, but we can see why someone would think so.

Then, after a brief stint in the civil service, he was appointed SMRT CEO in 2012. 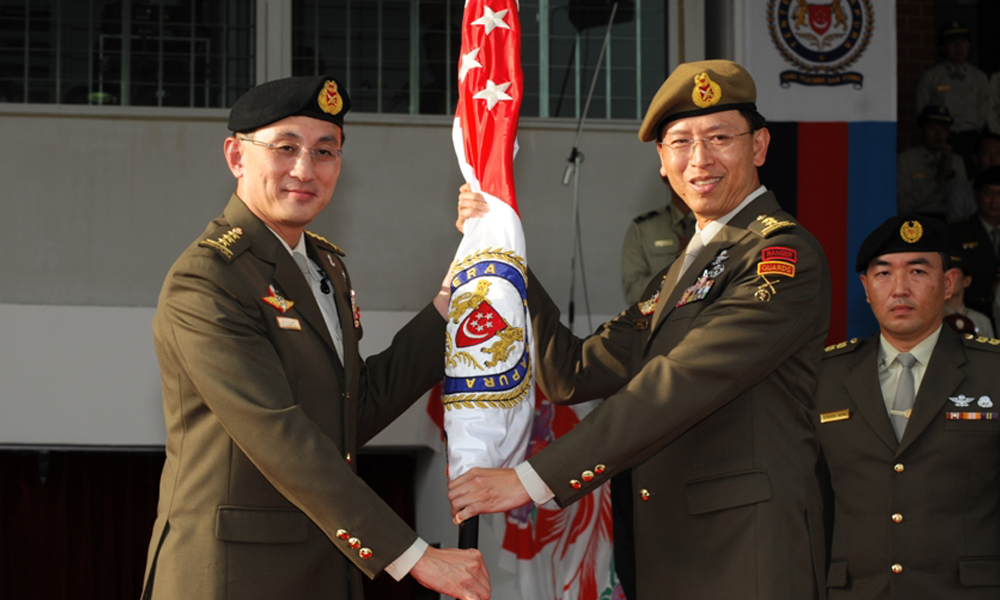 And after a brief stint in the civil service, he’s now going to take over from Kuek come August as SMRT CEO. 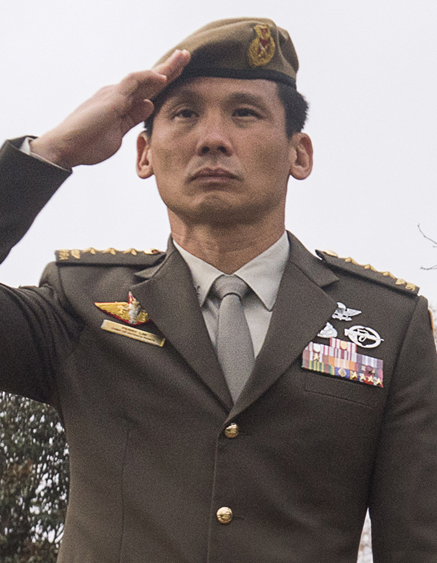 Will we see current Chief of Defence Force (and former Chief of Army), Lt-Gen Perry Lim, taking over SMRT too, 5 years from now?